The Lists: Anderson Paak, Homo Sapiens and ‘Why You Will Marry the Wrong Person’ 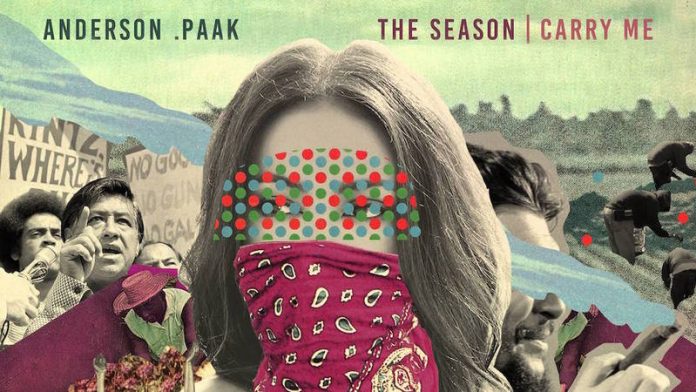 THE PLAYLIST
Anderson Paak: Everyone has that friend that puts them on to cool things. My trustiest supplier recently put me on to Anderson Paak’s album Malibu and it’s a generous offering of what sounds like a post-genre party of R&B, funk, hip-hop and electronic music. So convincing is his artistry (including the album art) that I’m distracted from the epic waiting game that Frank Ocean has the world playing. (MB)

BadBadNotGood: The four-piece Canadian band’s new album IV will be out in July 2016, and they’ve released two singles, Speaking Gently and Time Moves Slow, from it so far. I really like Time Moves Slow, which is a soulful song that features vocals by Sam Herring from Future Islands. IV is an album you can look forward to. (KM)

Chance the Rapper: Coloring Book by Chance the Rapper is on a permanent loop on my iTunes. Chance’s third album, a brilliant blend of gospel and hip-hop, is a breath of fresh air. Flawless production and great lyrics combine to make for impeccable listening. (SK) 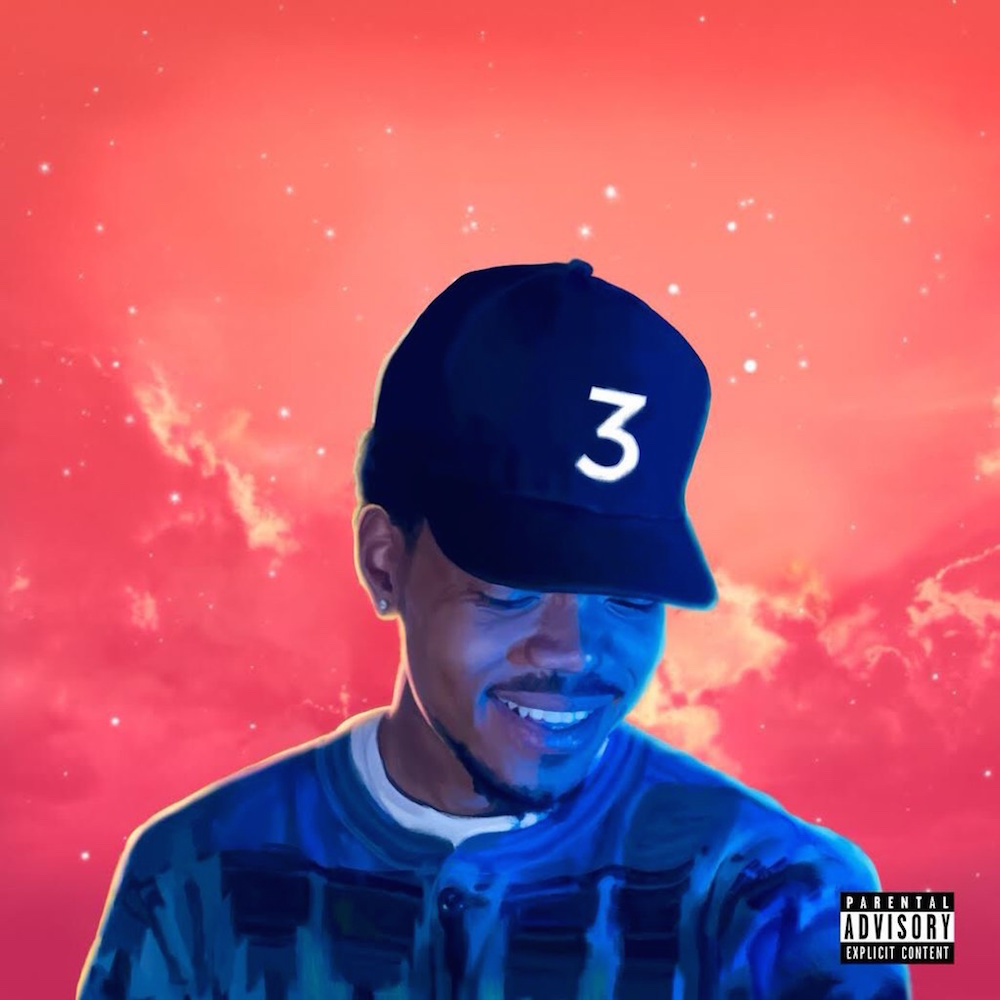 Inna Modja: I was lucky enough to see this incredible woman perform under the stars on a warm Durban night last weekend. There is a lot of Malian music that I adore, but her combination of traditional sounds with strong, thoughtful words, electronic beats and pure, sexy female power is quite formidable. (SK)

READING & VIEWING LIST
Why You Will Marry the Wrong Person: The last thing I read was a New York Times article with that scary title. I printed it out and plan to reread it with highlighters and a pen in hand in what will no doubt be an uncomfortable hour of pruning relationship expectations. (MB)

The Daily Skimm: This is a newsletter that takes the stories grabbing international headlines and breaks them down for you based on what’s going on, what you really need to know and who the key players are, and adds a few smart lines of commentary. (SK)

I’m the Girl Who Was Raped: Michelle Hattingh’s book is a deeply personal account of a young woman reclaiming her power after being raped. It is told from a perspective that challenges the usual narrative around rape and contributes something new and disruptive to how we understand and deal with rape in South Africa. (SK) 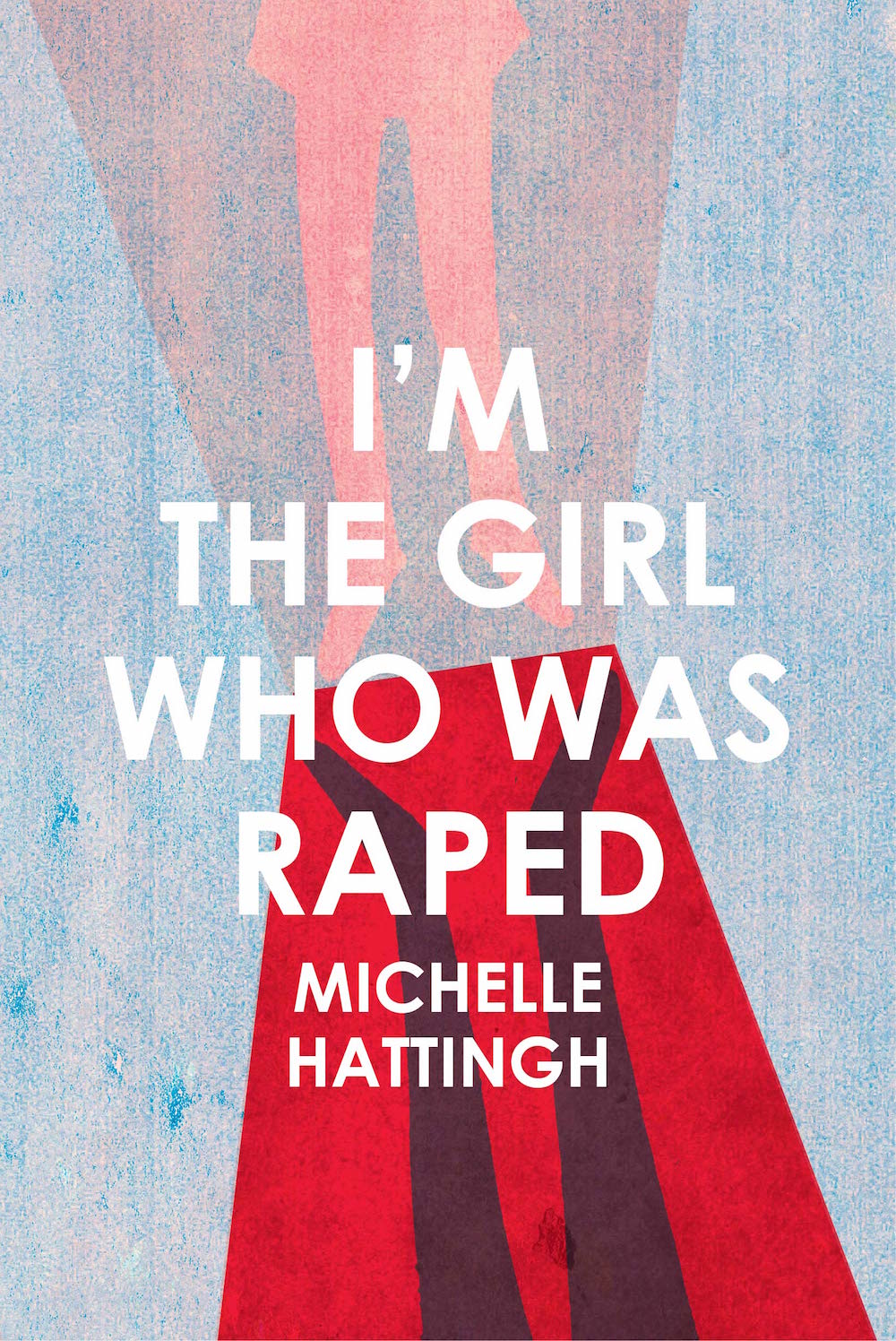 Homo Sapiens: Lately I’ve been looking for silence in cinema. In a chaotic and image-saturated world, I’ve been really appreciating peacefulness. Despite its name, this incredible film by Nikolaus Geyerhalter doesn’t feature any humans at all. Set in a post-human future, and filmed in present-day abandoned spaces like hospitals and theme parks, it captures the serenity of a world without humans that is strangely soothing. (SK)

Every child deserves to be read aloud to

Picture books: A great way to encourage children to read