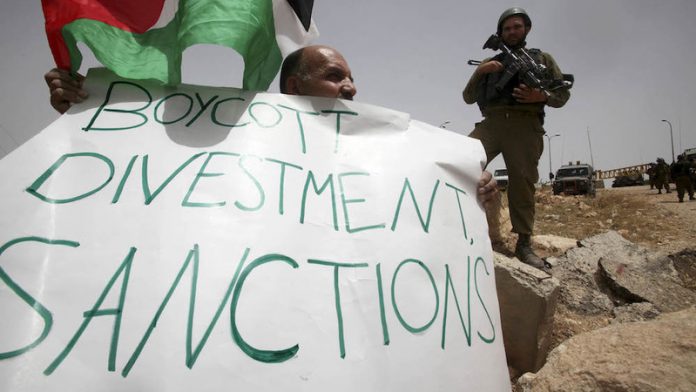 A prominent South African academic and a renowned human rights organisation have confirmed they will not be attending the International Network of Genocide Scholars (INoGS) conference in Israel, which kicks off on Sunday.

Boycott, Divestment and Sanctions Against Israel in South Africa (BDS South Africa) said on Friday Associate Professor Mohamed Adhikari had withdrawn and the Centre for the Study of Violence and Reconciliation (CSVR) did the same earlier.

“The withdrawal follows a letter by BDS SA to Professor Adhikari requesting him to withdraw from the INoGS conference. We thank Professor Adhikari for responding to us and for the position taken,” BDS South Africa spokesperson Kwara Kekana said.

Adhikari, who specialises in coloured identity politics and genocide studies specifically related to “settler colonialism”, is vice-president of the INoGS.

Both decisions were apparently based on the conference taking place in Israel which they said violated the “international boycott” of Israel.

Palestinians also issued a statement welcoming the withdrawal by the South Africans, saying the move was “admirable and consistent with a pursuit for social justice”. – African News Agency (ANA)