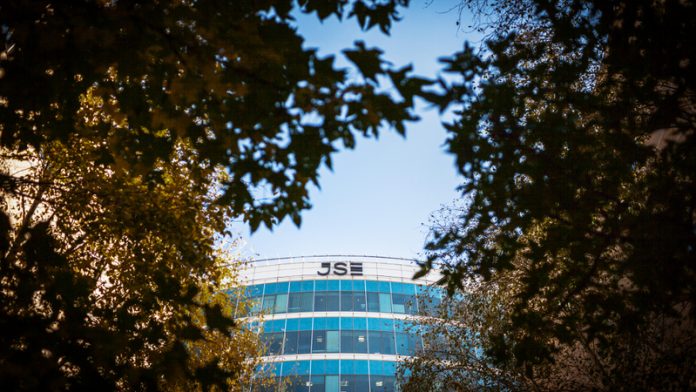 An unprecedented error by South Africa’s stock exchange had everyone from stock analysts to economists and the central bank reassessing two whole months of data on the country’s investment flows.

About R70.2-billion of net share purchases by foreign investors during a record run in May and June were, in fact, R36.4-billion of sales, in JSE said late on Sunday. The company, which owns and operates the JSE, Africa’s biggest stock exchange, said the mistake was caused by a programming error and it was taking “immediate steps” to avoid a recurrence.

“It’s embarrassing for them,” George Glynos, managing director and chief economist at ETM Analytics, said on Monday. “It changes the way we interpret the movements of the market. The correction makes a lot more sense to me than what we were seeing previously because it was very difficult to reconcile the performance of the JSE with all these hordes and hordes of inflows that we were supposedly seeing.”

The error came against a backdrop of large capital flows into emerging markets, which strengthened after developed-nation policymakers pledged more stimulus to avoid a global economic slowdown after the United Kingdom’s vote to leave the European Union, prompting investors to seek higher yields elsewhere. So far in July, nonresidents have been net buyers of about R50-million of South African stocks, not R27.9-billion as previously recorded, the JSE said.

Data relating to stock-market flows didn’t influence the monetary policy committee’s decision to leave rates unchanged on July 21, though the statistics were quoted in the statement, the South African Reserve Bank (SARB) said on its website.

Current account
“Assets that are still yielding positive returns are found in emerging economies,” Lesetja Kganyago, governor of the SARB, said in an interview with Bloomberg TV’s Tom MacKenzie in Chengdu, China, on Saturday, before the JSE admitted its error. “So many asset managers have found that even if there is a credit risk in emerging-market economies, the returns are actually justifying the flows back into emerging markets.”

The revised data show that South Africa’s current-account may be under more pressure than economists realised, said Tertia Jacobs, a treasury economist at Investec in Johannesburg. Analysts may also have to rethink their forecasts for interest rates, she said.

“What it does show is that financing of the current account remains very challenging for us,” Jacobs said. “This just underscores that we shouldn’t get carried away in terms of expecting a rate cut. It just shows that foreigners have all along been cautious” about investing in South African stocks.

‘More buying’
The error had little immediate effect on South African asset prices. The realisation that foreign investors have been selling rather than buying South African may spur more inflows in coming months, according to Momentum SP Reid Securities.

“It’s a big error, and obviously means that foreigners weren’t so keen on South African stocks,” Stephen Meintjes, a senior analyst at Momentum SP Reid said. “It doesn’t alter the fact that the market held up alright, in line with a general move to lessening the risk-off stance that was in place prior to Brexit. If anything, it means that there could be more buying to come from foreigners.”