Job Maseko was the kind of South African we should be proud of; true grit personified but an unsung hero of World War II. It is an often forgotten fact that many black South Africans were in the desert of North Africa — as drivers, hospital orderlies and mechanics, rather than soldiers. 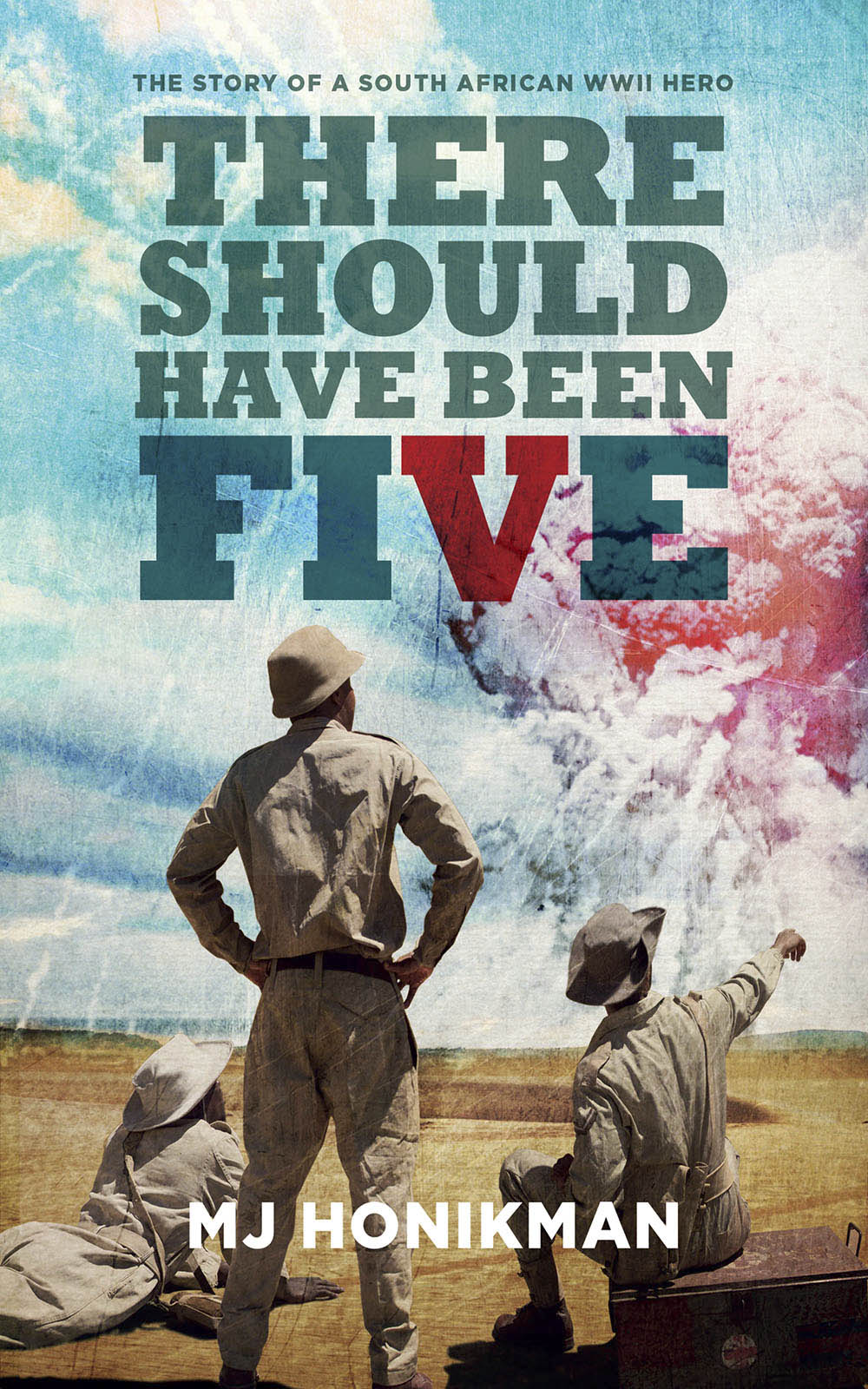 MJ Honikman has woven the story of Maseko’s heroic act of blowing up an enemy supply ship in the port of Tobruk in 1942 with that of another fictional unsung hero, Sipho Ndebele — a character based on a young black driver who went out scouting with his father in Abyssinia.

The story is told through the eyes of Sipho but Honikman rounded it off by including the experiences of John and Zanele, young “born-frees” visiting their grandmother in Soweto for the first time and meeting her neighbour, the now elderly Sipho. This book would be a useful addition to any school library. — Sue Townsend

It’s tough enough being an adolescent with the attendant mood swings, acne and raging hormones. It’s a nightmare when you break one of the 18 rules of survival all children should know “by the time they hit their teens”.

Ben was once Ben-Dude, the good guy, doing very nicely in the jungle that is an all-male, rugby-obsessed high school. 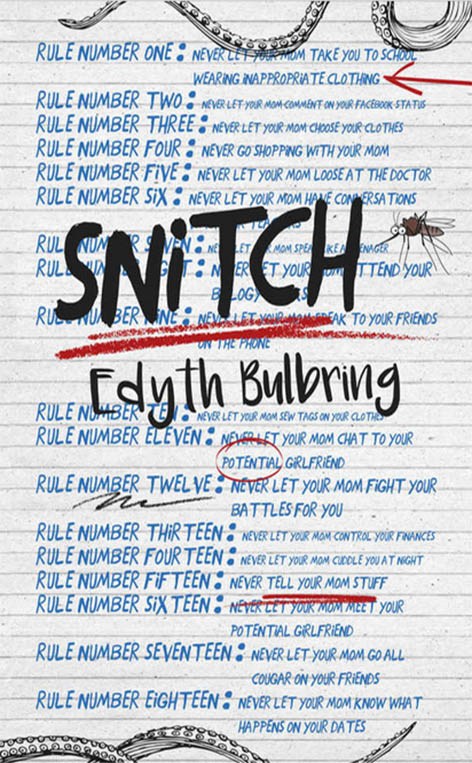 He had his mates, he (almost) had his girl. And then he broke “Rule Number Fifteen: Never tell your mom stuff”. His normally admirable, reliable mother let him down and he became that worst of all characters: a snitch.

It’s funny, it’s clever, it’s entertaining and it all turns out okay in the end. Just as it should. — Pat Schwartz

YA fiction with a twist
THATO LEKOKO: SUPERHERO
by Lauri Kubuitsile (Oxford)

She is Tseke, who flies through the air in her green and orange suit, responding to the Distress Caller that hangs around her neck. She is also Thato, the schoolgirl, always late, always in trouble with the headmistress.

In this compelling novel Lauri Kubuitsile offers her young adult readers several lessons for life. Among them is the value of true friendship, the importance of family and, on a broader scale, the perils of not doing a job properly and of neglecting the environment. 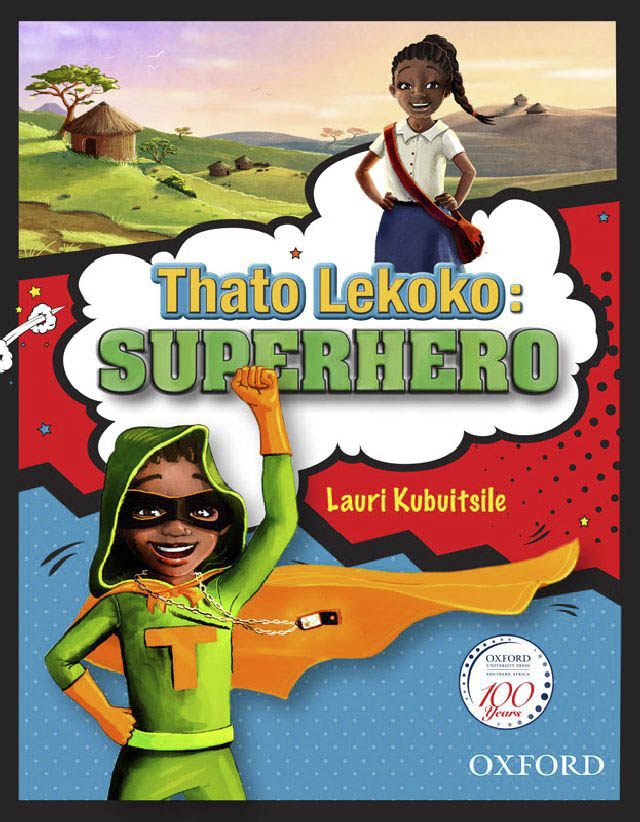 But most important of all is the lesson that it’s not necessary to have special powers or a superhero costume to make a difference. All it takes is strength of character and a little effort.

This edition, intended for schoolgoers, has useful questions in the margins of the pages, which prompt readers to analyse issues of style and characterisation.

It also has glossary footnotes and, as an appendix , a “novel toolbox” that outlines the essential features of the genre. Between the rapidly moving plot and the helpful notes it should prove a thoroughly enjoyable teaching tool. — Pat Schwartz

The Boys: Flawed superheroes in our neoliberal world