Science of the future

This was echoed by Dr Heide Hackman, executive director of the International Council for Sciences (ISC). Speaking at a plenary session titled Science of the Future/Future of Science, Hackman told the gathering about the merger of two very important international science organisations.

At their joint meeting in Oslo in October 2016, members of the International Council for Science and the International Social Sciences Council agreed in principle to pursue a merger between their two organisations. In October 2017, the members voted almost unanimously to officially merge the two bodies.

This forges the way for a unified global voice of science and a new single international science council. This merger is also about challenging the powerful disciplinary cartography that still defines much of scientific research and scholarship. This means that the ISC will encourage its members to rethink the methods and practices of their respective fields, with the aim of merging various social sciences with “pure” sciences.

It shows the commitment of the global scientific community to produce the integrated knowledge needed if the complex problems of today’s world are to be solved.

“Institutions developed decades ago worked for those times,” Hackman said at the first plenary session of Science Forum South Africa (SFSA) 2017. “We need new institutions to work for our times.”

According to Hackman, the fundamental purpose of the new ISC goes beyond the interdisciplinary project. It also needs to take into account the evolving local contexts for science, define the future of science and determine the type of science we need for the future.

As such, the kind of science that ISC has started talking about is, firstly, science that is inclusive and leaves no one behind; science that pays attention to the early careers of women scientists. Speaking at the same plenary session at SFSA 2017, Professor Jonathan Jansen echoed these sentiments: “The big problems of today are as a result of exclusion from yesterday,” he said.

One of the ways in which the department of science and technology (DST) addressed this problem was to make 42 research chairs across the country exclusively available to female researchers. As a result, now almost half of the National Research Foundation’s (a business unit of the DST) research professors are women.

Secondly, the ISC talks about science that is integrated and significantly enhances the collaboration within the scientific community between the different fields. And thirdly, it is science that is engaged, where scientists work very closely with policymakers and ordinary citizens.

In South Africa, The Square Kilometre Array (SKA) radio telescope is currently being constructed in the Karoo in the Northern Cape province. Some analysts have said that it will be bigger — in terms of physical size and human capital — than some of the biggest science projects currently in existence, such as the National Aeronautics and Space Agency and the European Organisation for Nuclear Research (Cern).

When it is completed, scholars at Rhodes University estimate that the SKA telescope will generate more data than is currently on the internet — in just two days. This means that new technologies have to be developed to store this data, as well as sort through it. And this is the main problem of Big Data: the storing and processing of it. 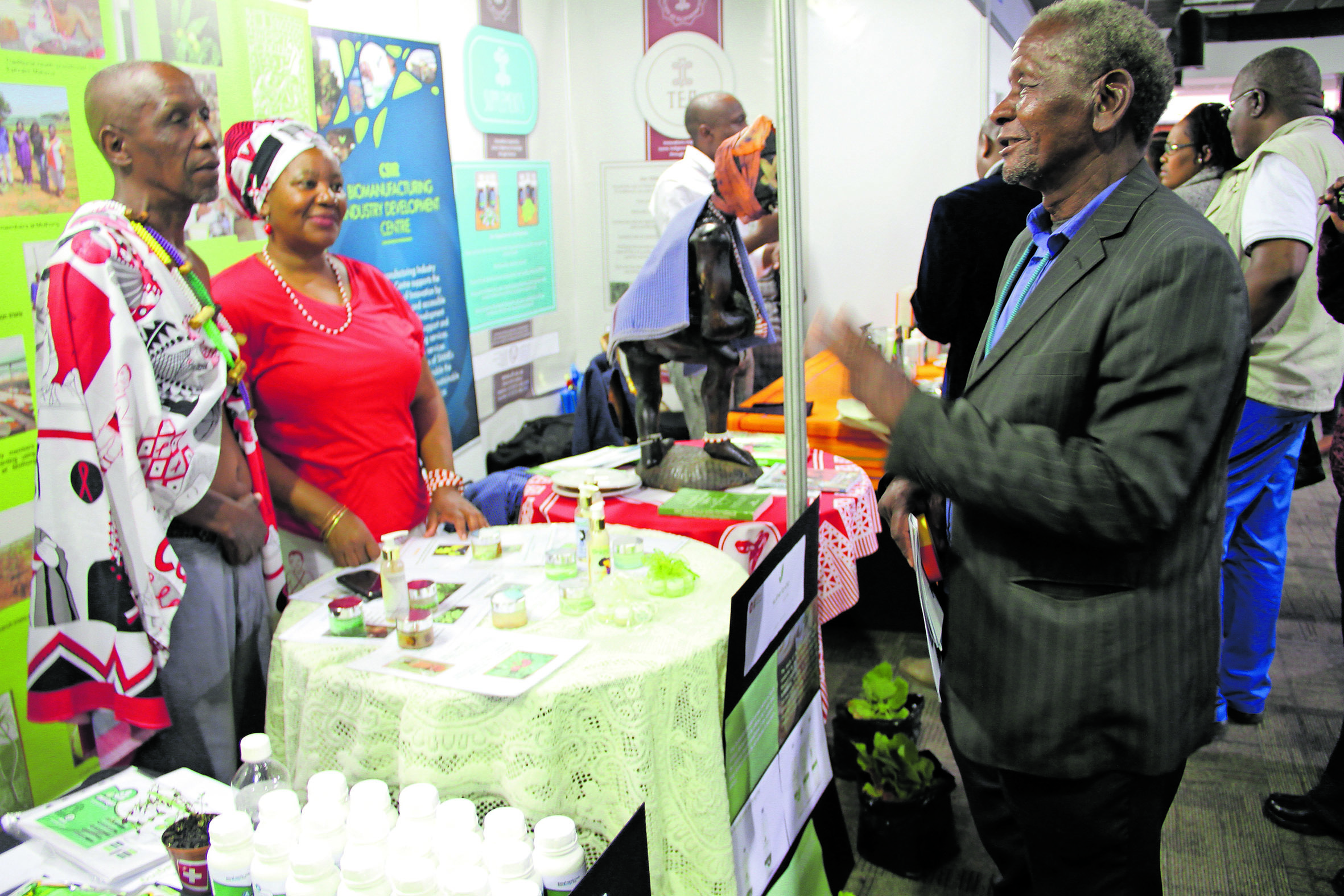 Another important problem that needs to be solved involves coding ethics into artificially intelligent robots. We would need to programme ethics into self-driving cars so that they can make decisions about human lives (and even animals) if there is an accident, for example. Another example given by Dr Fisseha Mekuria of the Council for Scientific and Industrial Research (CSIR) at SFSA 2017, was how we would have to also programme ethics into robot warriors before combat.

There are also researchers working on making renewable energy technologies such as solar panels and wind turbines independent of weather conditions; others are working on studying the genes of trees to one day synthesise them in factories for paper production at the University of Pretoria; new drug delivery technologies are also being developed at North-West University; and microsatellite (satellites the size of small lunch boxes) technology is being developed at the Cape Peninsula University of Technology.

“It is up to us to ensure that Africans are not treated only as consumers of technology, but also as developers and managers of innovation.” These were the words of deputy president Cyril Ramaphosa in his opening address at SFSA 2017.

If the efforts of science researchers in South Africa, and the DST are anything to go by, Ramaphosa’s words will soon become a reality.