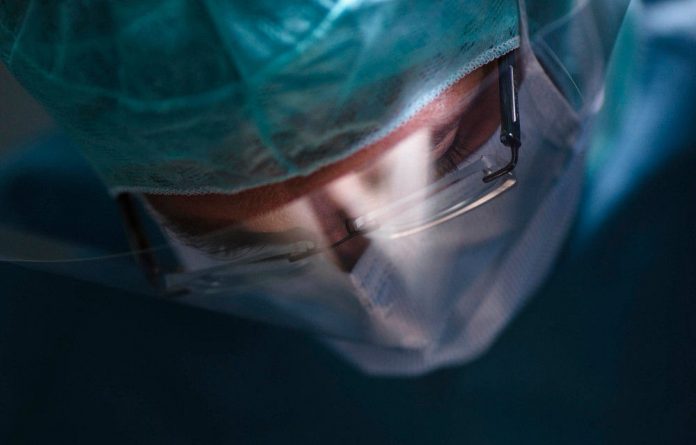 South Africa‘s Choice on Termination of Pregnancy Act legalises voluntary abortion at different stages of pregnancy. Although viewed as a generally liberal law, the Act has not effectively enabled broad and consistent access for women seeking to terminate their pregnancies.

One of the reasons has been some health providers’ and facilities’ refusal to treat women who need abortion care.

Within South African law, specifically the termination of pregnancy Act, no health care provider — irrespective of the category — is ethically allowed to refuse to provide emergency treatment and care.

On Tuesday, the health and human rights non-profit the International Women’s Health Coalition (IWHC) and partners released a report, titled “Unconscionable”. The research argues that there is a growing trend globally, including in South Africa, of health care providers who are refusing to deliver abortion and other sexual and reproductive health care. This phenomenon violates the ethical principle of “do no harm,” the coalition argues. 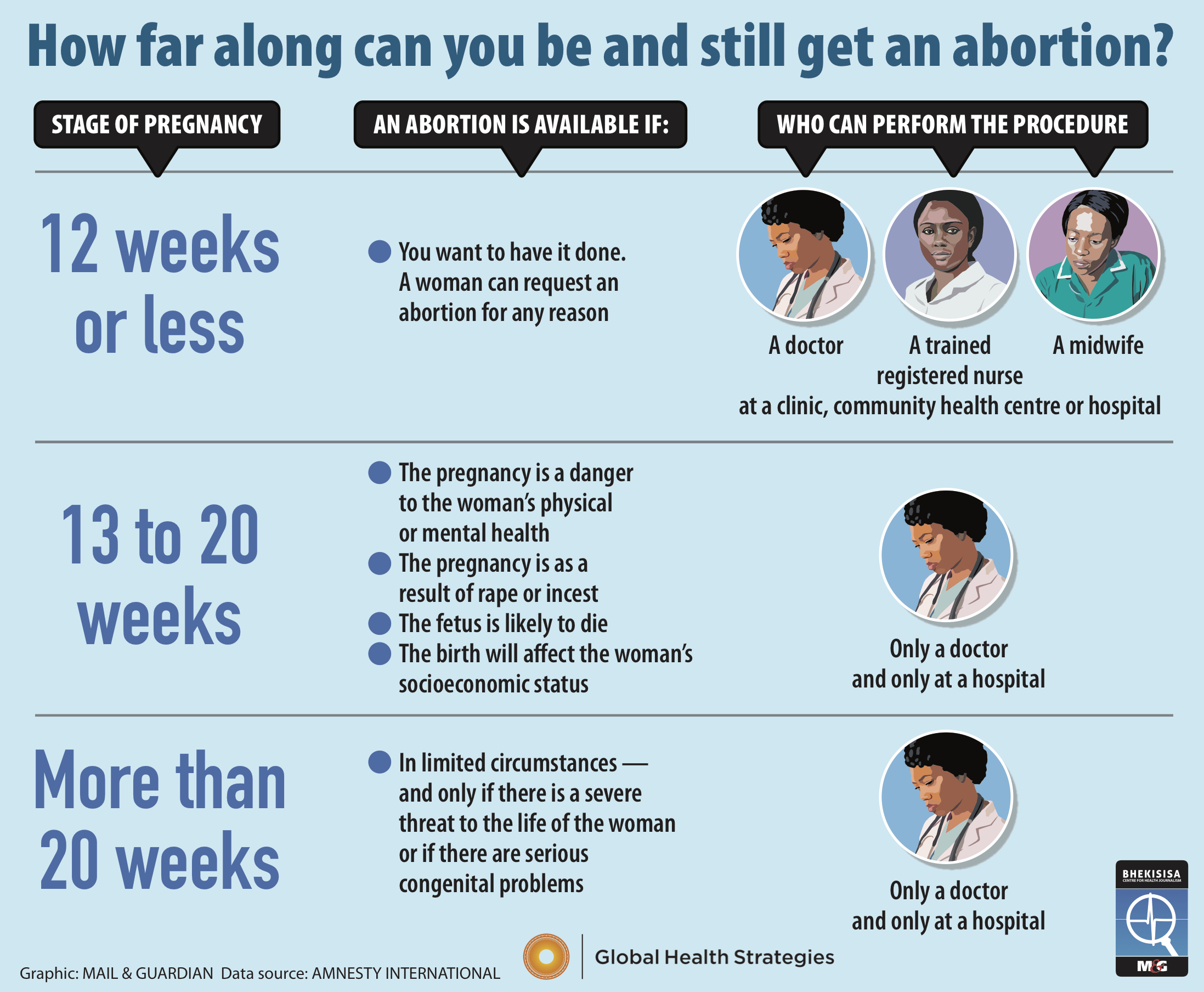 Historically, the United Nations has defined a conscientious objector as an individual who refuses to perform military service on the grounds of freedom of thought, conscience, or religion. This moral stance against military service has been recognised not only by the UN Human Rights Council but also in the Universal Declaration of Human Rights and the International Covenant on Civil and Political Rights.

But the term “conscientious objector” has recently been co-opted by anti-choice movements to refer to health care providers who refuse to provide abortions.

In South Africa, those who refuse to provide terminations of pregnancy do so in terms of section 15 (1) of the Constitution, which guarantees the right to freedom of conscience, religion, thought, belief and opinion.

But health workers’ refusal to treat women seeking abortions pits their right to freedom of conscience, religion and belief against a woman’s Constitutionally-enshrined right to equality and dignity.

Constitutional rights are guaranteed to everyone, which means that rights must co-exist. Healthcare providers’ right to freedom of religion should not negate women’s right to access health, equality and dignity. To the extent that these rights cannot co-exist, then a balancing exercise must weigh up, for instance, the impact of refusing abortion services on women versus the consequence of providing abortion services to religious values. This calculus should also factor in healthcare providers’ ethical and legal obligations — something that too few within our healthcare system have been trained on, shows the IWHC’s latest report.

There is a similar death of education regarding the fact that Constitutional rights are not absolute and can, therefore, be limited for a number of reasons.

At the same time, medical students’ training in abortion provision is often inadequate, reveals the coalition’s latest research. In South Africa, we have received reports from students noting that they are sometimes taught how to avoid performing abortions instead of about their ethical and professional obligations under the Choice of Termination of Pregnancy Act.

In a clear violation of the Act, some medical students object to learning how to treat women who need life-saving emergency care after incomplete abortions.

Meanwhile, workers’ refusal to treat is mostly based on non-verifiable personal beliefs, usually religious, that posit life begins at conception, argue researchers in a 2017 article published in the European Journal of Obstetrics and Gynecology and Reproductive Biology.

In some instances, the refusal to treat is premised on the notions that women must always want to be mothers, and when they fall pregnant, they must cheerfully embrace the opportunity to raise a child even though this may not be something they want.

The national health department has not taken any action to counter the negative implications of introducing religion into medicine, which significantly undermines clinical best practices that depend on scientific evidence and medical ethics. The department’s human resource strategy outlines its responsibility to ensure capacity at national, provincial and district levels to develop human resources that meet government needs and improve health care access for all.

The national health department must, therefore, take decisive and adequate steps to ensure that all the healthcare providers it employs work towards achieving this.

It is undeniable that the impact of conscientious objection has dire consequences for women in need of abortions – for some, it is the difference between life and death.

This is not acceptable by any standard.

All healthcare professionals — doctors, midwives and nurses — should be aware of their responsibility to provide safe and beneficial care. The first principles of “do no harm” and offering the best care possible should guide every health provider.

When continuation of a pregnancy poses a grave danger to the life or health of women or fetus, regardless of gestational age, health workers cannot recuse themselves from duties to provide safe and legal health care.

A healthcare worker cannot legally or ethically object to rendering care in cases of life-or-death emergencies associated with abortion whether procedures were lawfully performed or not.

Facility managers must ensure that if their clinic or hospital is designated to provide abortion services, measures must be taken to ensure staff can competently offer them.

Should the facility not be able to provide abortions, management must ensure that the patient is provided with the necessary support to reach an alternative service provider and planning needs to guarantee services become available. Health facility managers need to be stewards of the health system to ensure there is consistent access to health, referrals of services are effective and timely, and that patient-centred care is provided at all times.

Our health department is currently severely challenged but leadership, such as that envisioned in its human resources strategy, is crucial to assuring that healthcare workers are trained to become competent providers of reproductive health services, including abortion. This kind of leadership extends to the national health minister and director general.

We cannot continue to allow women to be forced out of facilities after being refused access to safe abortion and walk straight into the care of informal and dangerous providers. To do so is a severe reproductive injustice.

What are we saying to poor black women who are disproportionately affected by the refusal of service providers to offer abortion care? It is time that the department of health and abortion service providers stand up and show them that they too matter and that their bodies and needs will be taken seriously.

Marion Stevens is the chairperson of the Sexual and Reproductive Justice Coalition. Follow her on @marionwish. Mandi Mudarikwa is an attorney with the Legal Resources Centre.