Dangerous liaisons: PIC, Rassul and the Port of Nacala

The deal saw R950-million of state pensions invested in S&S Palm Oil Refinery in Nacala, which turned out to be a dismal failure. Nene’s business partner Mirza is an Indian citizen who took a “referral fee” of R18-million to an offshore account. His father Nhlanhla Nene was then the deputy finance minister and chairperson of the PIC.

The South African media has focused on allegations that corruption facilitated the deal, but the Mozambican side of the compact deserves scrutiny.

The characters involved raise questions about the PIC’s vetting protocols, and the difficulty of avoiding the illicit economy in countries where it has been allowed to flourish. The case of Rassul reflects the intertwining of politics, business and illicit trade — an intersection that the PIC better get savvy to if it wants to make wise investment decisions.

READ MORE: The finance minister, his son and the Mozambican refinery

The Global Initiative, an organisation which advocates for better responses to organised crime, first heard about Rassul when researching the heroin route that traverses several countries along Africa’s East Coast, feeding large and lucrative domestic markets as it travels to more profitable markets in Europe and beyond. Heroin was flowing, unimpeded, from Mozambique’s coast along its road network and over the border, where the South African Police Service made the occasional bust.

Over the past few years in South Africa, heroin has become a dominant product in the drug market. Gangs compete to control that market, triggering devastating violence in the poorest communities.

In this route, the role of the Port of Nacala looms large — and Rassul is a dominant player in its economic elite. He is said to be one of a small coterie who, according to our sources, “own the town”. 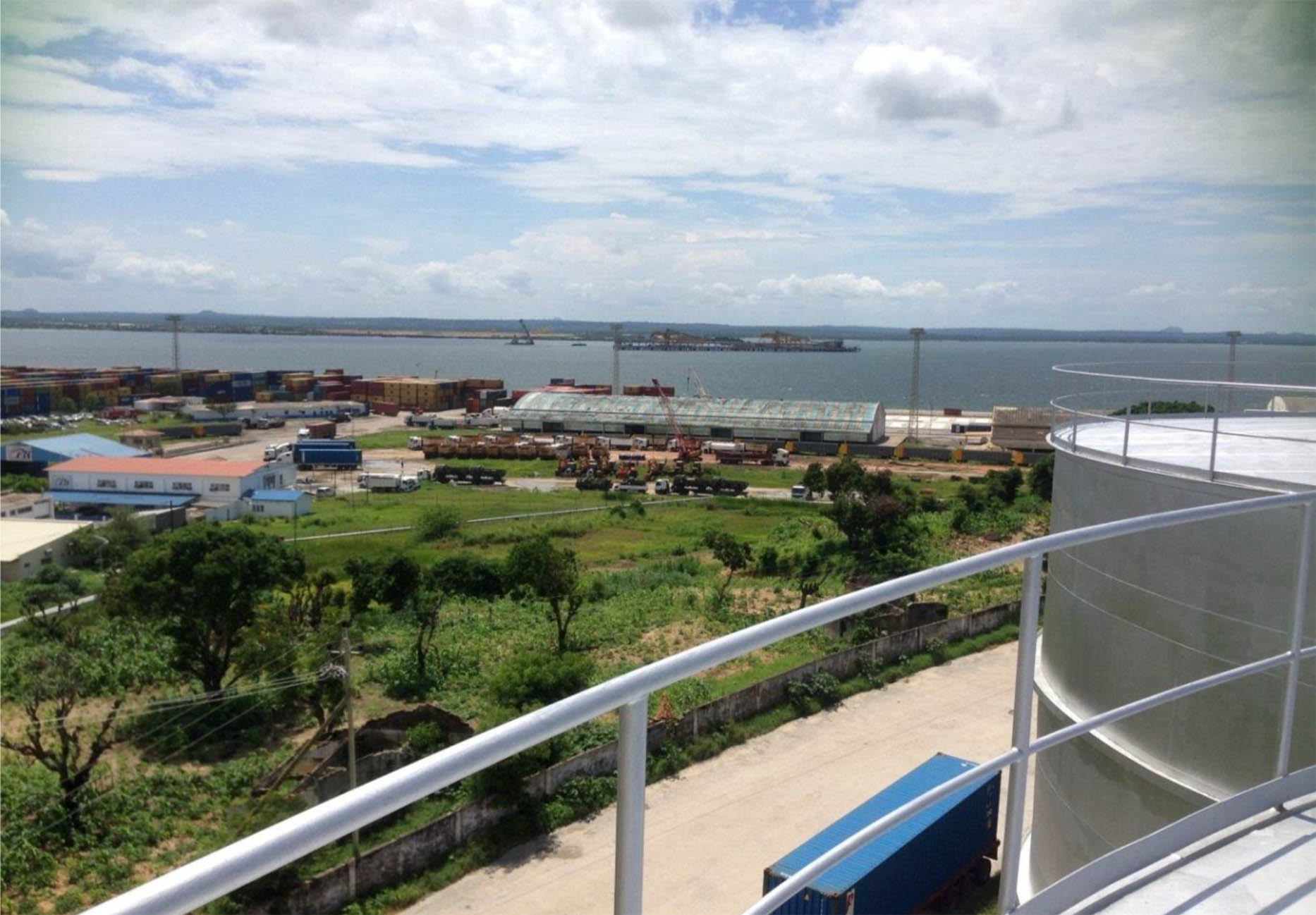 Disastrous deal: Mozambican Momade Rassul is said to be a business kingpin in Nacala, where he owns the S&S Palm Oil Plant and warehouses. He has been charged with money laundering, illegal enrichment and fraud, but not with heroin trafficking, though the town is on a known heroin trade route

Rassul has never been charged for heroin trafficking — though he is currently facing charges for money laundering, illegal enrichment and fraud — but our sources linked him as an important player in the trade.

In Mozambique, there are strong inferences to be drawn about the state’s role in facilitating the heroin trade — from heroin seizures that have disappeared from official records to dock workers in Nacala and Maputo who are instructed not to scan certain containers, and the fact that although South African police regularly seizes heroin strapped to the chassis of cars travelling across the Lebombo border post, the Mozambican officials at Ressano Garcia have never impounded so much as a kilogramme.

Rassul is a good case study of how illicit trade, budding entrepreneurs and politics mix.

According to his CV, Rassul began his professional career as a small-scale retail trader 25 years ago, selling baby and children’s clothes in his Mundo Infantil store in Nacala. ⁠He subsequently changed the name of the business to Rassul Trading and began to enlarge his import and distribution business.

“Now he is a very big man. He has more than 300 workers [in Nacala],” said one individual Global Initiative interviewed, “and he pays everyone cash.” ⁠

He now also owns the S&S Group (which includes holdings in the vegetable oil factory that South Africans now co-own, maize milling and other companies), and the ARJ Group (which has holdings in a cement factory and Nacala Container Park), and reports a turnover of about $60-million a year. The ARJ group owns several luxury hotels in Nampula. 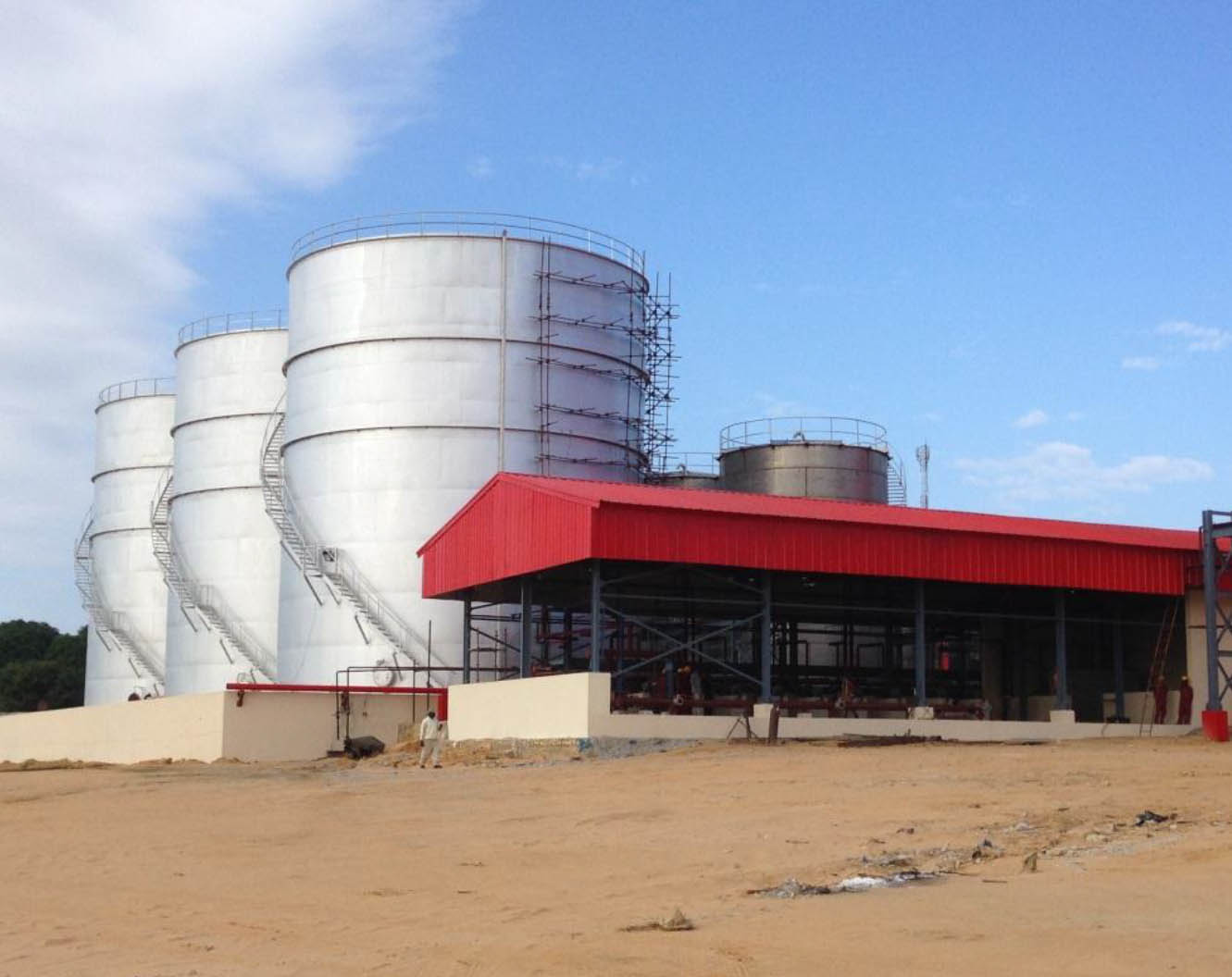 This may seem like bootstrap capitalism, but one historical analysis posits that traders such as Rassul, who is a Mozambican of Asian origin, were able to capitalise on Mozambique’s post-civil war growth because they had run the black markets in consumer goods and money during the war, having moved into the “urban trader’” niche left by departing Portuguese settlers in the 1970s. (This followed a similar pattern of post-colonial economic shifts in which Kenyans and Tanzanians of Indian ancestry came to play a prominent role in trade in those countries.)

When Mozambique began to liberalise its economy in the late 1980s and 1990s, these traders were part of a small number of citizens who had the capital to enter into the economy, and were able, with the same capital, to quickly ingratiate themselves with the political elite. Across the continent, groups who had even slight advantages at moments of transition have been able to launch themselves into the illicit economy, often securing political advantages that protect them at the same time.

Rassul’s family has certainly been well connected to the political elite in the past. He is a member of the ruling party Frelimo and one of its officially designated “economic agents”. In 2007, Rassul and his wife, Saidata, built a school for then-president Armando Guebuza’s wife’s foundation and Saidata Rassul hosted a reception for the first lady in her Maputo house in 2007. In 2014, Guebuza attended the inauguration of the New Hotel in Nampula, which is owned by Rassul’s brother, Amin.

His recent arrest, however, may indicate a fall from favour under President Filipe Nyusi’s reign.

These political connections — and the opportunities for financial gain they present — are also evident in the case of Gulam Rassul Moti, who our informants say is close to Rassul, and another of the men who “own” Nacala. The Motis run a vast network of business interests across the country, ranging from the import and export of electronic products and apparel to a supermarket, a pharmacy, a car rental company and agricultural investments.

Like Rassul, Moti is said to have come from humble beginnings. An informant in Nacala told us: “Twenty years ago he only had one shop selling capulanas [sarongs] and needles in Nacala; now he controls the port.”⁠

It is Moti’s name that is all over the documents, published by Mozambican corruption watchdog CIP, that detail how Frelimo “sold” customs exemptions to a set of favoured businessmen to import goods duty-free — an exemption that should only apply to political parties.

If Rassul is a smuggler, the Port of Nacala is hugely important to his illicit enterprise. It is considered, in interviews about a range of illicit trades with a number of residents in the north of Mozambique, to be a corrupt port.

Informants say it is used for the illegal exporting of garnets, timber, ivory and other natural resources and to import undeclared electrical goods and narcotics. This is where a shipment of motorbikes stuffed with heroin is said to have been imported. The motorbikes are later given away or burnt, the heroin is repackaged and driven south to Middelburg, Tshwane, Cape Town.

Although little has been documented about Rassul in the press, it would not have taken much digging by the PIC to find out that Rassul and his associates are widely considered to be key players in the illicit economy in the north of Mozambique.

This is the kind of legwork investors need to do if they are going to avoid playing a part in propping up men who have made their money in questionable ways.

Simone Haysom, Peter Gastrow and Mark Shaw work for the Global Initiative, an organisation which conducts analysis and programmes to counter organised crime and consists of a network of global and regional experts working on human rights, democracy, governance and development issues