In his song Emotionless, Drake says: “I know a girl whose one goal was to visit Rome/ Then she finally got to Rome/ And all she did was post pictures for people at home/ ‘Cause all that mattered was impressin’ everybody she’s known…/ I know a girl that saves pictures from places she’s flown/ To post later and make it look like she still on the go.”

Why Drake only knows “girls” who have such dreams and do such things is a subject outside my current scope, but the rapper has a point.

I am both of these women.

When I first visited New York City years ago, I was a scholarship kid with a smartphone in hand: starry-eyed and eager to broadcast my own “I love NY” moments. At the time, the photography app Instagram was beginning to democratise photography far more than Kodak’s disposable camera ever had. Perhaps unintentionally, it was also beginning to recalibrate the way in which the digitally enabled would see and value itself and the world around it.

Much of that trip saw me with my neck craned and arms outstretched as my phone camera captured moments for me. I do not always remember seeing what my pictures tell me I saw, but I can still feel the summer heat magnifying through glass skyscrapers before settling in the space between clothes and skin. I can still smell the eaude pretzels and subway steam as it crept up my nose and extinguished my appetite. Times Square will never redeem itself after that.

This year, I’d spent almost a month in New York City before sharing a picture or writing a word about it.

What happened to my trigger-happiness? Was I waiting until later to keep up the impressions that Drake implies? Not exactly. I am deeply determined to document all the things, but I am no longer moved to document every gasp-worthy thing in a public manner that, lately, feels a little too automatic and simulated.

The more I move about as a stranger in a new city, the more I find myself questioning not only what and how I document my travels, but also whose lens is in my head when I document what I think is “a good picture” or a “nice anecdote”.

Susan Sontag’s On Photography, first published in 1977, has a lot to do with this. I picked up the book shortly before leaving for the United States, understanding it to be one of the books I’m meant to read before I die — if I am to die a cultured intellectual. 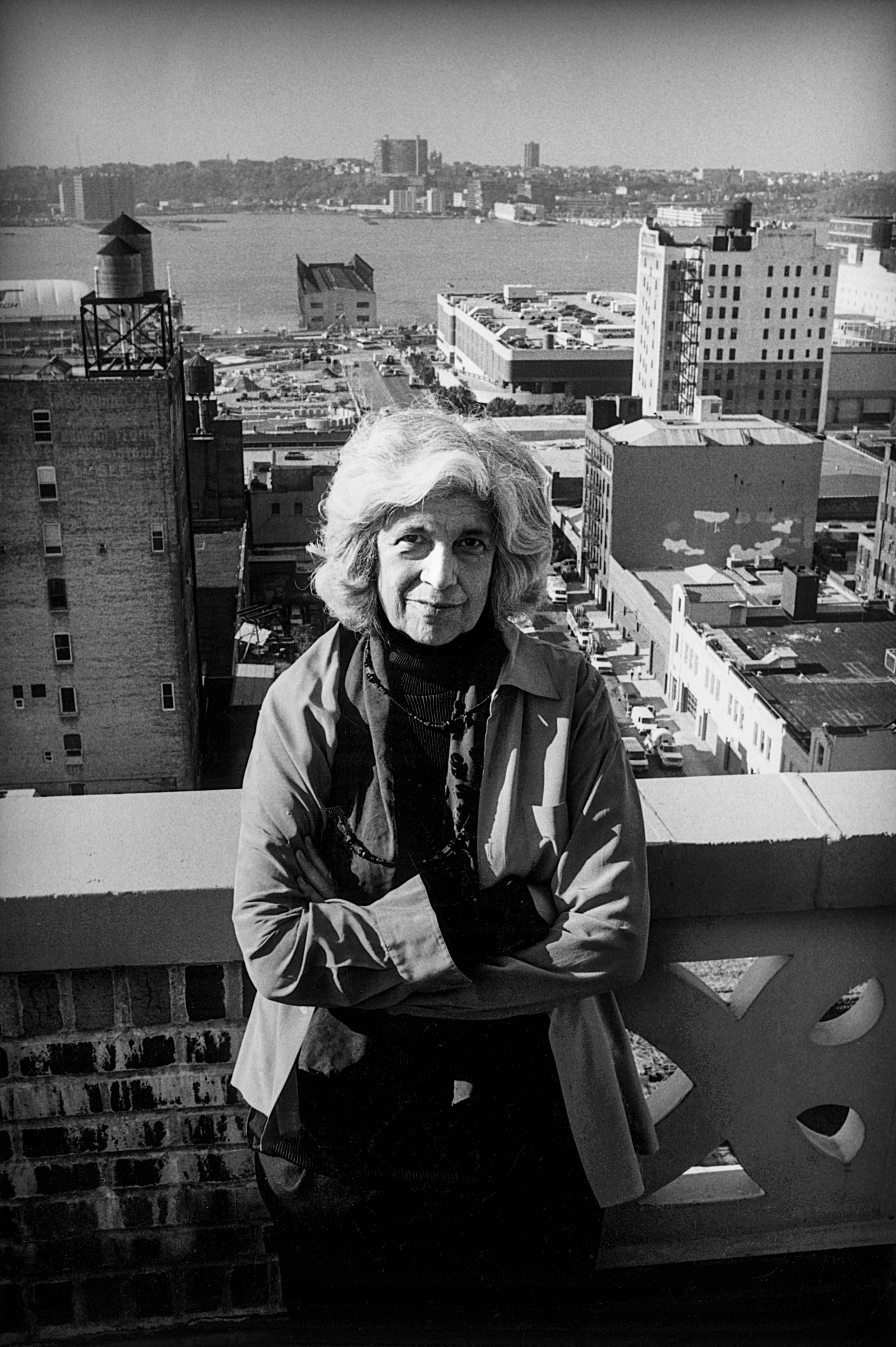 Wading through her academic tone and last-name-only references to classics I’m meant to know, I managed to find vindication in her moral critiques of photography and its inevitable commodification of modern society. She writes about how, “whatever the moral claims made on behalf of photography, its main effect is to convert the world into a department store or museum-without-walls in which every subject is depreciated into an article of consumption, promoted into an item for aesthetic appreciation”. In the age of the Instastory and influencer marketing, Sontag might as well have been Drake’s ghostwriter.

Reading her while walking the streets of New York was the closest I’m likely to get to walking in her shoes.

Each time I paused at the sight of furniture thrown out on pavements (there’s a lot of that) or a lone falafel cart lit up long past dinnertime, I’d think of how easy — too easy — it would be to take a likable snapshot of the supposedly quintessential moment, and Sontag’s words would affirm my thoughts. “As much as they create sympathy, photographs cut sympathy, distance the emotions,” she writes.

Somewhere along the way, my questioning lens turned toward Sontag herself. Whose gaze was I subscribing to while reading On Photography? Why did I feel so connected to her critiques, yet so distant from her? Does it matter that I, reading her, am a woman of Indian ethnicity from an African country — two contexts that have been (and continue to be) subjected to photography’s best colonial perversions? Is the weight of her work conditional on who she was?

The short answer, for me, is: yes.

Knowing who Sontag was in her context allows me to understand the limitations of her viewpoints, and to better determine the effect she will have on me. Knowing that she was a white, middle-class American woman signals the rights and freedoms that were extended to her by virtue of her race and class. 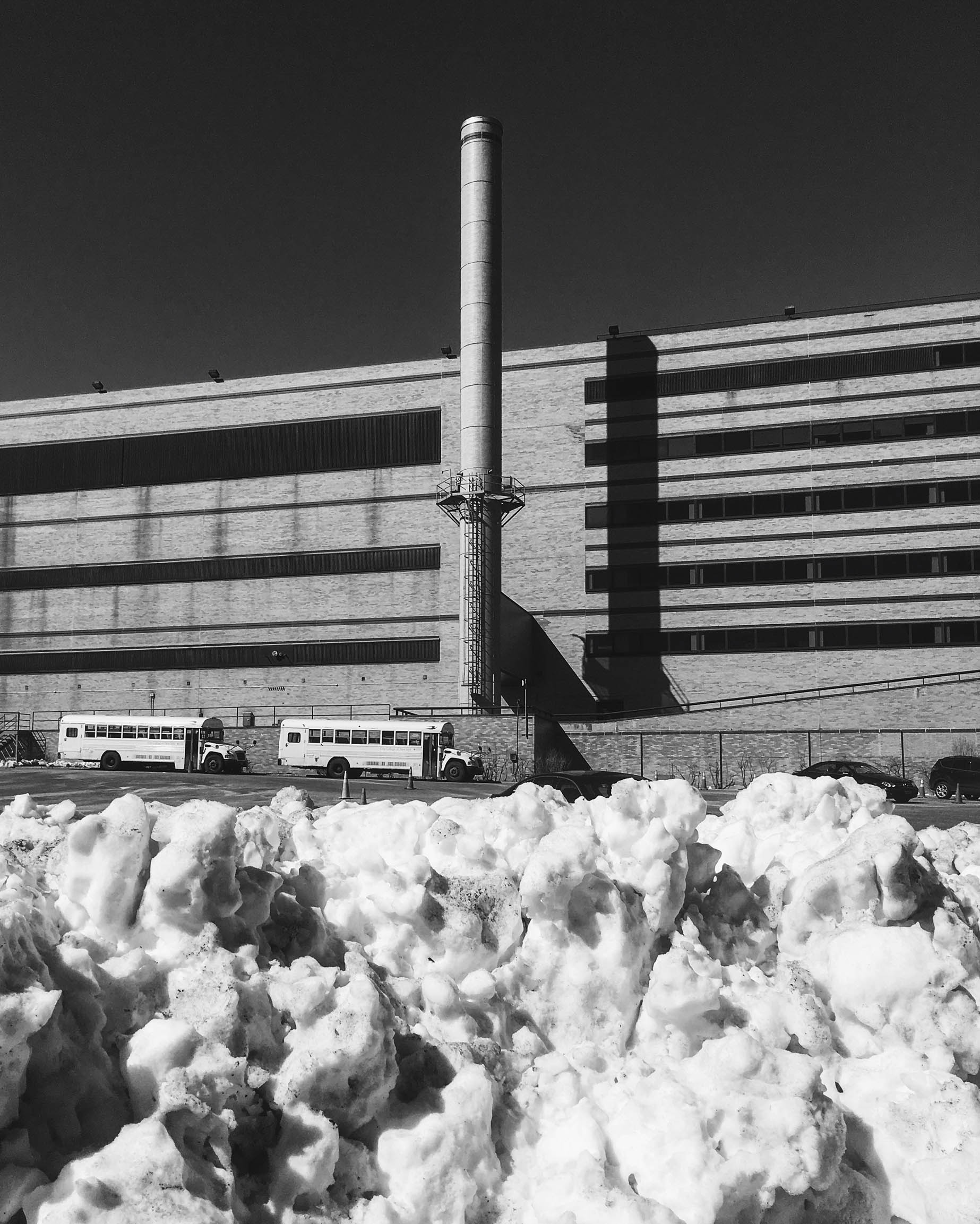 Susan Sontag wrote that to take a photograph ‘is to appropriate the thing photographed’. Photo: Dinika Govender

Knowing that the universities she attended included Harvard and Oxford signals further access to more liberal forms of institutionalised discrimination and the nature of the intellectual voice in which she would be immersed: one that considers all forms of higher consciousness, including art, to be fundamentally Eurocentric. Knowing that French culture was so important to her that by the 1970s (when On Photography was written) she was in effect living in Paris, signals her sociopolitical environment.

If Sontag was passionate about the civil rights, black consciousness or anti-apartheid struggles that were peaking at the time of her own professional peak as a global thinker and moralist, it is not evident in On Photography. Critiques of how “ ‘humanism’ masks confusion about truth and beauty” or the use of photography in “bringing the exotic near” come with little to no reference to photography’s role in reinforcing racial, ethnic, gender and sexual stereotypes for political and economic exploitation in the makings of “the modern society”.

Artists and thinkers of colour are not referenced either — despite sharing many of her societal concerns at the time of her writing. Not even fellow New Yorker James Baldwin. This was the chasm I found myself staring at, the more time I spent travelling with the book: like a growing cavity in a pearly white smile.

I do not expect Sontag to have been a gold medallist in the Woke Olympics. Not in the 1970s. Certainly not now.

On Photography raises well-supported questions about photography’s power to “reinforce alienation” — even from the things we attempt to “embellish or idealise”. To the extent that she warns against the extractive, reductive and commodifying nature of photography in a capitalist society, she is spot on.

The lessons she imparts resonate across modes of documentation, writing included. She reminds us that cameras, keyboards, pens and paintbrushes have been, and may always be, weapons too.

Following Sontag’s logic to its nth degree — subscribing fully to it — would lead me to take no picture and tell no story about where I have been and what I have experienced. But she is not, and cannot be, the sole moral authority on all of photography or social documentation.

My social context and positioning is very different to Sontag’s. Both camera and pen are tools with which I can begin to add my story, my lens, to a canon that has historically (and still does) made an object of my body, gender, skin colour, ethnicity, customs, country and continent for its own subjective gain.

So if I’m quieter now, saving pictures to post later, as Drake knows I am, or not taking pictures at all, it is partly because I, like Sontag, am affected by the depersonalisation and desensitisation of our Instagrammable world.