“To go back to tradition is the first step forward”. This old African proverb sums up the mandate of Traditional Affairs up perfectly.

Since the transfer of two traditional communities to Gauteng in 2007, CoGTA has been inundated with requests for recognition from various community leaders in Gauteng.It is therefore imperative that CoGTA, as well as the department of sports, arts, culture and recreation invest greater energy in outlining their traditional affairs functions and support they can provide to these communities.

As far as Traditional Affairs in the province are concerned, the mandate of the Gauteng CoGTA aims to:

On December 23 2005, legislation came into force that resulted in the demarcation of the North West part of Tshwane (Soshanguve, Hammanskraal, and Winterveld) and some parts of Mpumalanga (Bronkhorstspruit) into Gauteng.It was through this demarcation process that the traditional communities of Amandebele ba Lebelo, Dilopye and the Amandebele Nzdunzda Sokhulumi became part of the Gauteng Traditional Leadership.

Over the past years, significant achievements have been made within the Institution of Traditional Leadership, wherein the iNkosi Mahlangu and Kgosi Kekana were reappointed into the National House of Traditional Leadership in November 2017. The two traditional leaders regularly participate in the council meetings of the City of Tshwane in terms of section 81 of the Municipal Structures Act. Four headmen/women were also appointed in the Amandebele ba Lebelo traditional community in Hammanskraal. 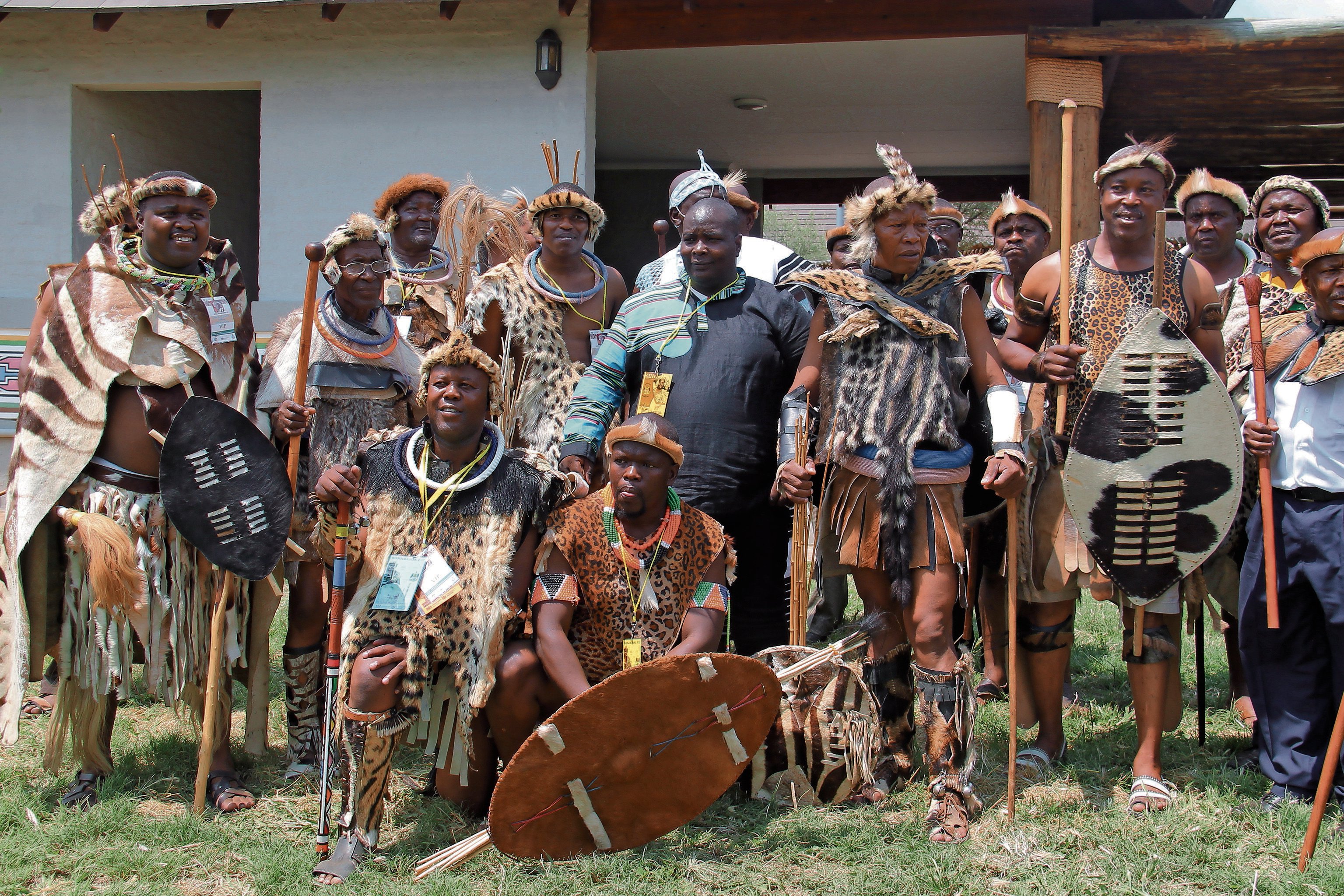 In order to regulate the Traditional Leadership in the province, legislation dictates that in order to be recognised as a traditional leader, a person must qualify in terms of the following:

Our Constitution recognizes that the initiation ritual is important to us as human beings. These cultural practices bind us to our traditions and our histories.

The cultural practice of initiation is a rite of passage marking the formal admission of young men/women from childhood to adulthood.It also signifies the transformation of an initiate in the new role. In South Africa, male initiation has been practised for many years and government is obliged to support the traditional institutions to protect, promote and ensure the preservation of male and female initiation in line with the practices and customs of traditional communities.

The Gauteng province is therefore committed to:

Gauteng is calling for all people within the province to work together to ensure that there is “Zero tolerance on initiation deaths and illegal initiation schools” during the 2019 initiation winter season and going forward.

Members of the public are constantly urged to report any irregularities and illegal initiation schools incidents and all wrongdoings in the name of the practice.

The MEC for CoGTA and Human Settlements, Dikgang Moiloa, together with the iNkosi Mahlangu of the Amandebele Ndzundza Sokhulumi and Kgosi Kekana of the Amandebele ba Lebelo Traditional Communities support that where unregistered initiation schools are identified they will be closed, the children attending such schools will be regarded as abducted and relevant legislation will be enforced.

The Traditional Councils, with the support from CoGTA and municipalities, will verify permits issued inside the province.The permit holders from all municipalities shall adhere and comply with the provincial conditions.

All applications are expected to have been submitted to the municipalities two months before the start of the initiation school or as the municipal bylaws stipulate. Applications for permit processing must be accompanied by all the necessary documentation. Municipalities will issue permits and register the schools when all the criteria have been met.The permission to host an initiation school must comply with the national Policy Framework on the Cultural Practice of Initiation and the municipal bylaws.

The MEC, in collaboration with the two recognised Senior Traditional Leaders encourage parents to ensure that the initiation schools they have identified are registered with their municipality and comply with the municipal bylaws.

In order to ensure that initiates are healthy during the season, all initiates must undergo the medical health screening using the gazetted forms issued by the department of health, be screened by a qualified medical practitioner and issued a medical health certificate for fitness before admission to an initiation school.Applicants are also encouraged to comply with the National Children’s Act. Admission age of the initiates is not less than 18 years.Furthermore, the initiation period in Gauteng is only during the winter and summer school calendar.

Culture and tradition are part of the very fibre that defines us as human beings. We have a constitutional obligation to protect and preserve our traditions and cultures that in so many ways bring us unity in diversity.