My father’s mother — my “Amma”— turned 80 last year. To celebrate, my family decided to take her to Cape Town for the first time in her life. The route: from our home base in Johannesburg to her home base in eThekwini, KwaZulu-Natal, and onward to Cape Town along the Garden Route. Mode of travel: roadtrip. Time of year: mid-December (read: peak “Dezemba”).

I was not exactly thrilled when I first heard of this plan. Me, a restless millennial, in a metal box (a car) with my father (a quintessential patriarch), grandmother (a quintessential matriarch to said patriarch) and the rest of our family: it was surely the road to some kind of mutually assured destruction. Still, with earphones, books and other escapes in mind, I opted in.

Admittedly, I had little reason to be apprehensive. The Johannesburg-Durban road trip is a journey that predates my existence. Both my parents were the first in their families to migrate to Johannesburg in the late 1980s, along with many others, towards a cocktail of young love, economic opportunity and anti-apartheid organisation. Since I can remember, no trip goes by without anecdotes from my father on each leg of the journey. That 650km stretch called the N3 highway is a narrative of time well encoded into my understanding of myself and my parents as people in constant movement between “home-home” and “home”.

As for my grandmother, it’s understandable that she’s never been to Cape Town. She was born in 1939 under pre-apartheid laws aimed at restricting the activities of Asian South Africans — laws such as the 1935 Slums Act, the 1939 Asiatic Land and Trading Act and various other laws inhibiting women. Social mobility was not exactly on the cards for a woman of Indian descent. Local tourism even less so. Although my grandmother has since travelled multiple times outside her hometown, with no children in Cape Town there has never been a good enough reason for her to make the trip. Her sense of self is not as bound up in cross-country movement as it is with maternal duty and the many shades of spatial apartheid.

It was on the road through King William’s Town in the Eastern Cape where questions of collective memory emerged. We visited the Steve Biko Memorial Centre en route to our first overnight stay in East London, where we learned about political controversies surrounding the opening and promotion of the memorial centre. Had Steve Biko not been as critical of the ANC as he was, would his story and his teachings be more widely shared in mainstream narratives of the anti-apartheid struggle? Who does the remembering on behalf of society? Should public memory be conditional on the acceptance of certain historical figures by those in power? 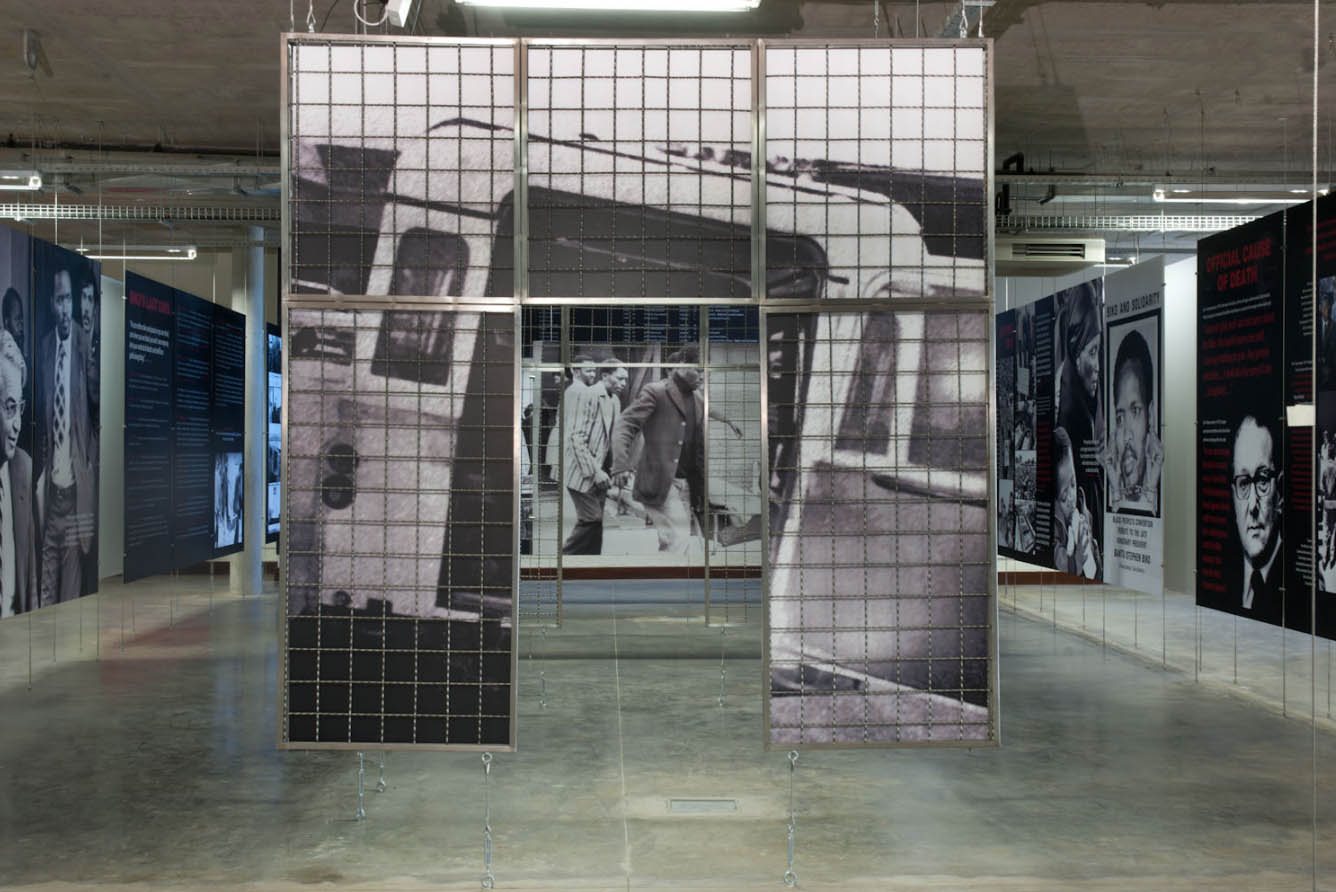 Deeply moved by his visit to the Biko Centre, my father shared his stories of moments of unity amid the conflicts between students who backed the ANC and those who backed the Pan Africanist Congress (supporters of Biko’s Black Consciousness). It occurred to me, as we looked out at the greenest of Eastern Cape hills many years later, that these experiences as a student were formative in framing his outlook on life.

For my grandmother, it was the sight of those impossibly green hills dotted with cattle that moved her. She told us how the cows of her childhood had “vanished”. Her family had owned one, as did most other families in her village. One day, my grandmother said, they became illegal, and she would walk to the homes of families who still had cows to fetch milk, until those cows vanished too. Forced to buy milk from then on, everyone, except the milk-sellers, got a lot poorer.

I listened to these stories from my father and grandmother — who occasionally pegged dates, laws and regimes to their memories — as I gazed out on to those hills, thinking about the colour green and the catastrophes of land. I was furnishing their stories with the appropriate details, making them fit for historical analysis, until I caught myself infringing on collective memory.

Is history not history unless there is an event — a law, a declaration, an armed battle — to mark it? Are we not figures of historical importance unless we are soldiers, leaders or spies? Is my grandmother’s memory an inferior version of history?

Author and economist Tim Urban poses similar questions about the study of history in a piece titled Horizontal History. “To really have the complete truth, you’d need … the cultural nuances and national psyches of the time … the impact of what was going on in other parts of the world, and an equally thorough understanding of the many past centuries that all of these things grew out of … Even then, you’d be lacking context,” he writes.

He goes on to explain that our study of history in isolated “verticals”, focused on one geography or subject area, limits our ability to better understand the context of the times and to appreciate the complexity of it all. “The reason history is so hard is that it’s so soft. To truly, fully understand a time period, an event, a movement or an important historical figure, you’d have to be there, and many times over,” writes Urban. It may be difficult, yes, but it is not impossible — and history is certainly not insignificant.

Still, there I was, trying to retrofit my elders’ histories to a timeline that privileges legislative history over lived experiences. Conditioned into thinking of history as an academic endeavour, I had not yet truly internalised the fact that — in each generation — we hold different forms of knowledge, experience and wonder about our surroundings, and therefore about ourselves.

I had not yet grasped the idea that memory may always be imperfect and history always underrepresented, but I did realise that, if we are truly to understand why we are the way that we are and where we might be headed, our family would do well to get to know each other, not just according to our roles of child, parent and grandparent, but as people with nostalgia in our eyes and memories in our feet.

In a society in which knowledge of ourselves and our histories is unequally distributed — most of it erased or delegitimised altogether by repressive institutions — to know ourselves and our surroundings is to begin to name ourselves and our world. This act of naming, of being able to look out of a window as veld becomes mountain and valleys all along the N2, is nothing short of empowering.

By the time we reached Cape Town, my earphones, books and other escapes had long been forgotten as we alternated between more games of I Spy and Please-not-another-homemade-pie, collectively authoring our next set of memories.