Maureen Johnson* found out that her uncle had been molesting her daughter when he confessed to her in front of a pastor that he had “asked my daughter to take off her panties”.

The pastor was from the Seventh Day Adventist Church in George. Her uncle was a former pastor and an elder in the church and she had belonged to the church her whole life. The meeting between the three was called after the uncle had told the pastor of the abuse.

Now, more than two years after that confession, an emotional Johnson has to read what transpired that day from a crumpled sheet of A4 paper. It’s easier to read it, she says, because “I don’t want to think back to that day. I don’t want to relive it.”

She reads: “I got a call from pastor, stating that he needed to speak to me. He took me to my uncle’s house. He said my uncle is sick. When we got to my uncle’s house, my uncle started apologising to me, saying he was sorry; he [had] asked my daughter to take off her panties.”

The news, says the soft-spoken mother of two, left her speechless. “I just … just left. I was very emotional. I didn’t know which way to go.”

For the girl’s father, Grenville Johnson*, the only way to go now is the legal route. Although his wife’s uncle was found guilty and sentenced in 2018 to two years’ house arrest, Grenville takes issue with the fact that the pastor did not immediately report the sexual abuse to the police, as he is bound by law to do.

The pastor claimed to have reported the abuse after the three met.

Section 54 of the Sexual Offences Act stipulates that anyone who knows a child is being sexually abused must report it immediately to the police.

Speaking about this case during a recent interview with SABC News, the church’s Cape Conference president, Jongimpi Papu, said the church’s policy “is very clear that an incident of this nature must be reported to the police. There was never any intention to hide this and protect the perpetrator.” 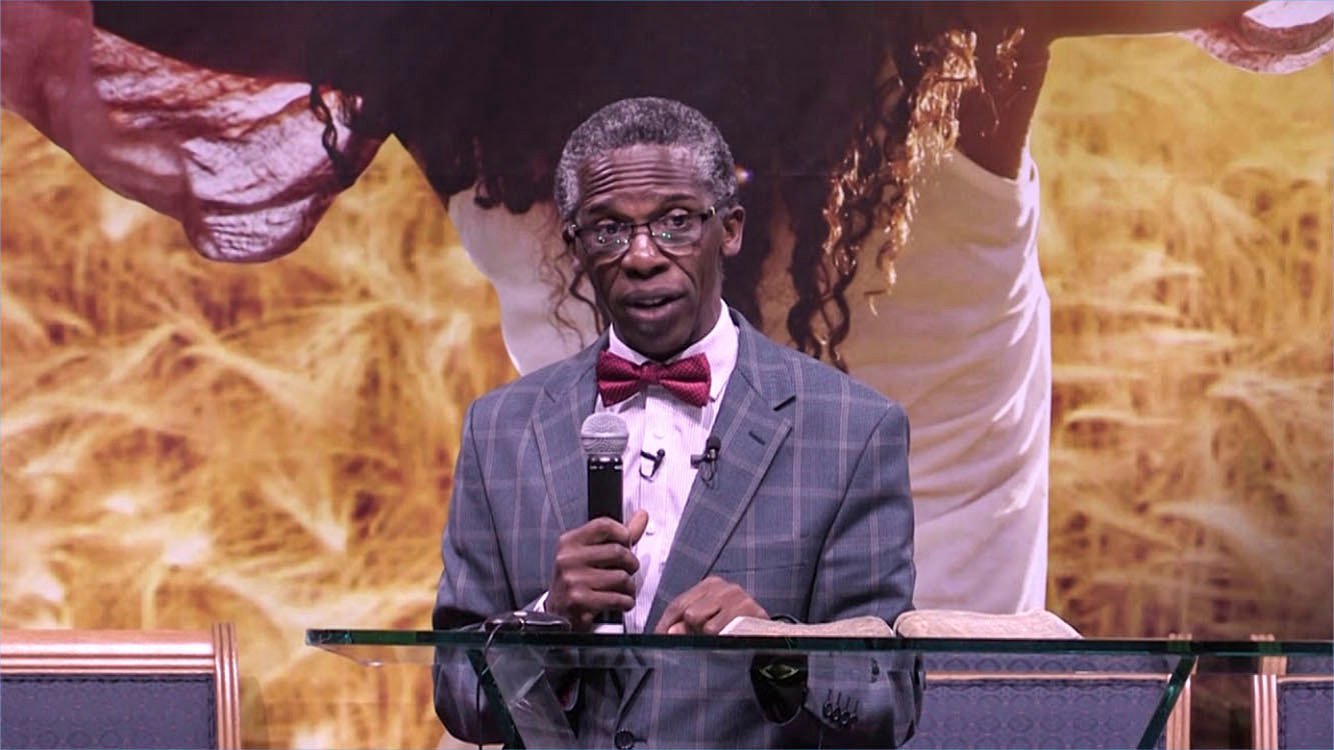 Dave Spencer, president of the church’s Southern African Union Conference, said during the same broadcast that “our information is that the pastor did report it … the following day. But it was difficult for him to report … We believe him that he did report it to the police.”

An internal South African Police Service investigation, which the Mail & Guardian has seen, found that “no report of sexual assault was reported”.

The M&G waited two weeks before publishing the story to give the church time to comment. It did not.

Grenville has lodged a complaint against the church with the South African Human Rights Commission. He has also laid a criminal charge against the pastor for failing to report the abuse immediately. The matter is currently with the national director of public prosecutions.

Luke Lamprecht, from Women and Men Against Child Abuse, says that in not reporting the matter to the police immediately, the pastor prioritised the perpetrator’s position as a church elder over the child’s safety. 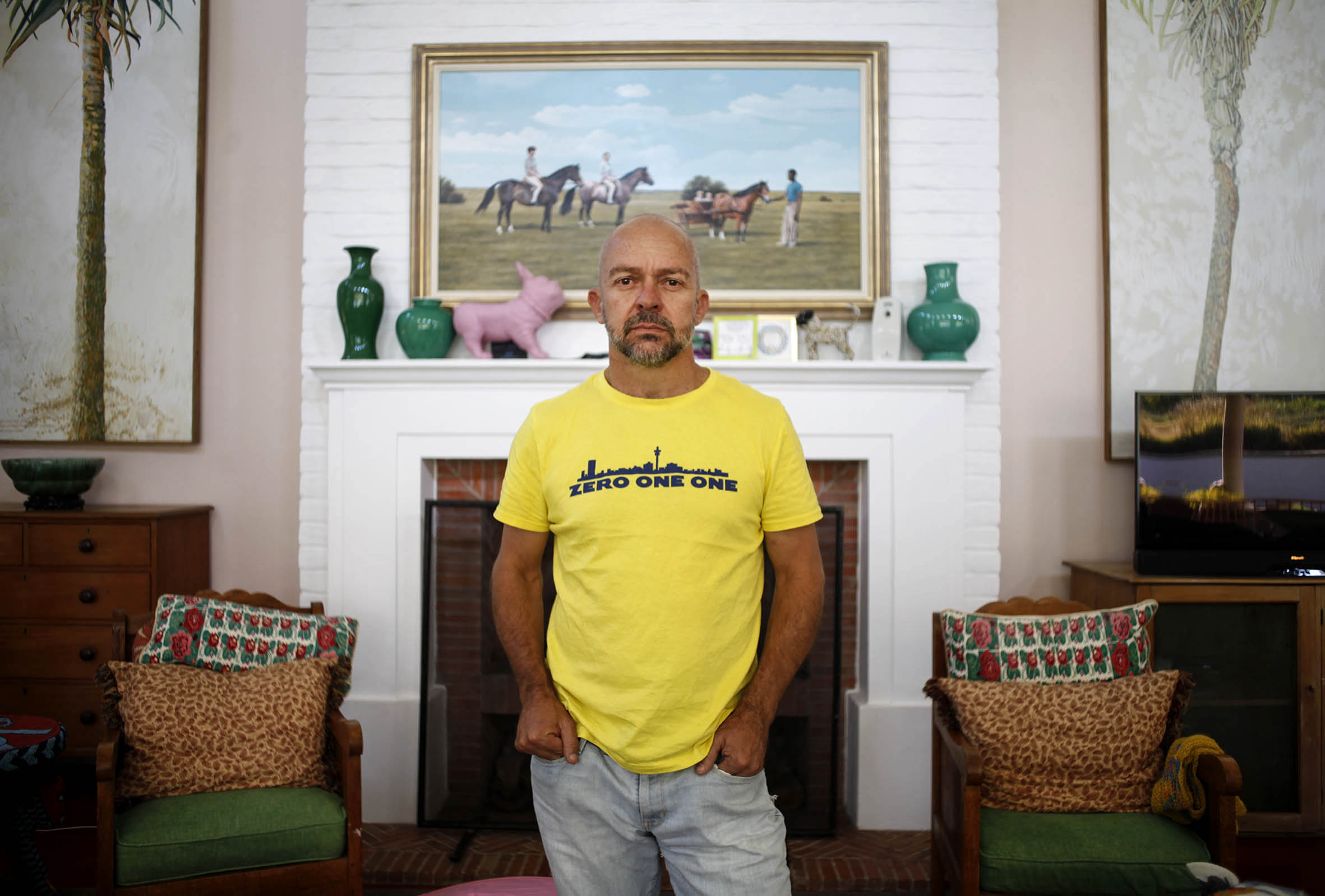 “They also created their own internal structure to deal with the matter. Like, ‘because … you’re a member of our church, we will make a call over and above the law of the country’.”

Lamprecht adds that although this is not the first time a case has been brought against someone under Section 54, Grenville’s case “is the highest it has ever been pushed in terms of the legal structures. He has been the most persistent [person] we have ever seen.”

This persistence, Grenville says, comes from his discovery that there were two other cases of sexual abuse by the same perpetrator. Although aware of these cases, the church has allegedly reported neither to the police.

In a WhatsApp message seen by the M&G, a different pastor admits to having disciplined the perpetrator for sexual abuse by excommunicating him from the church. “But you know our church can be inconsistent and dishonest and the [church] re-elected him,” the message continued.

A few years after being welcomed back into the church, it came to light that Michelle Arendse* had been abused by the perpetrator. She was 14 at the time it was discovered, but the abuse had been going on for four years.

The church found out, she says, “maar hulle het niks omtrent die saak gedoen nie. (But they did nothing about it.)”

Little, that is, aside from meeting her to find out whether there was any truth to what they had heard. “Hy’t ook hier gesit. Ek kon mos nie vir hom face nie. Ek kan nou nog nie vir hom face nie. Hulle’t vir my gevra of hy enigsins aan my gevat het. En hy’t vir my gekyk. Ek het mos onthou wat hy vir my gesê het, dat as mense vir my vra moet ek ‘nee’ sê. So ek het gedoen soos ek gesê was: ek het ‘nee’ gesê. (He was also here with them. But I couldn’t face him. I still can’t face him, to this day. They asked if he had ever touched me. And he stared at me. And I remembered what he used to tell me, that if people ever ask, I should just say ‘no’. So I did what I was told: I said ‘no’.)

For Michelle, this normal involved feeling “baie, baie kwaad (very, very angry). Want hulle moes nie net my woord gevat het nie. Hulle moes self ondersoek gemaak het. Polisie stasie toe gegaan het. Dokters, alles. Want ek was nog ‘n kind. Ek doen net wat ek gesê was. (Because they shouldn’t have just taken my word. They had to investigate. Gone to the police, doctors, everyone. Because I was just a child. I was only doing what I was told to.) ”

For years, “het ek met ’n wrok in my hart rondgeloop (I carried resentment in my heart).”

She is still not able to attend any church “want ek sal in ’n kerk sit en dink, ‘wat doen daardie man nie agter toe deure nie?’ (because I would sit in church and think, ‘what isn’t this man doing behind closed doors?’).

The Johnson family also no longer attends the weekly church services they have been going to all their lives. “If we go to church, they don’t welcome us. I don’t know if it’s deliberate but …,” Grenville says, trailing off.

His son, 18-year-old Gavin* adds: “My spiritual life suffered. We couldn’t attend church because of the way they treated us. My friends also started treating me and my sister badly. They would say we are being dramatic; that [the pastor] is also a child of God and we need to not take him to court. Almost like my sister was in the wrong. Or that we were wrong for reporting the situation.”

Maureen says: “An old lady from our church told me that she prays the Lord will work on our hearts as parents to withdraw the case. It’s like it’s all about the church and protecting the church’s name. But what about protecting the child?”