Mabuza, a former photojournalist, passed away last weekend after suffering from heart problems. 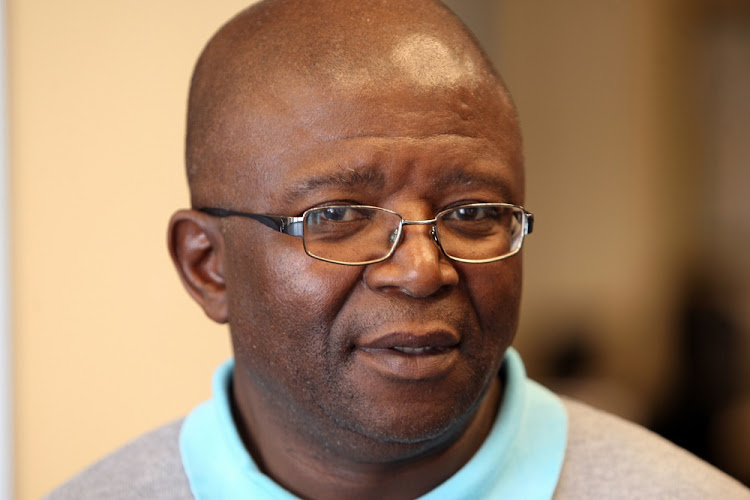 He spent 30 years at some of the country’s leading publications including the Sunday Times and the Sowetan. More recently, Mabuza switched careers when he took up farming, working at Sinokuthemba Abalimi Organic Farming & Eco Tourism enterprise for the last five years.

Former City Press journalist Molefe passed away on Friday last week. Molefe was an award-winning journalist and author who co-wrote and published A Common Hunger To Sing: A Tribute to South Africa’s Black Women of Song, 1950 to 1990 in 1997. 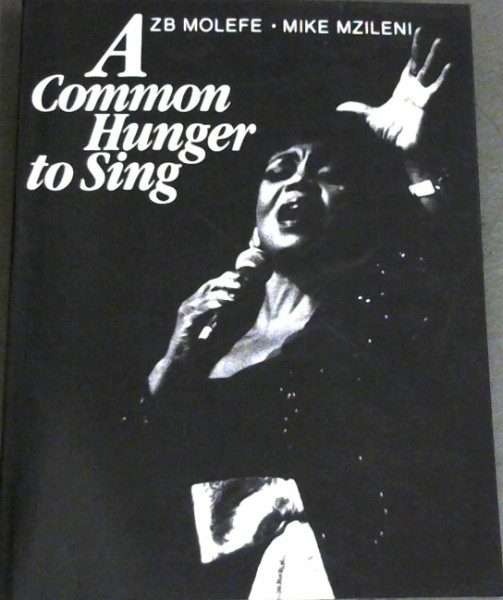 Referring to the passing of Mabuza and Molefe, the South African National Editors’ Forum (Sanef) said that it is deeply saddened by this loss to the media industry and we send our deepest condolences to both their families and colleagues across the entire media industry.

Sanef secretary general Moipone Malefane said: “It is indeed sad news to hear about his passing.”

Louw, a staunch media freedom advocate and a former editor of both the Rand Daily Mail and the Sunday Times, died within 24 hours of his wife Jean’s death earlier this week. He had just undergone surgery. 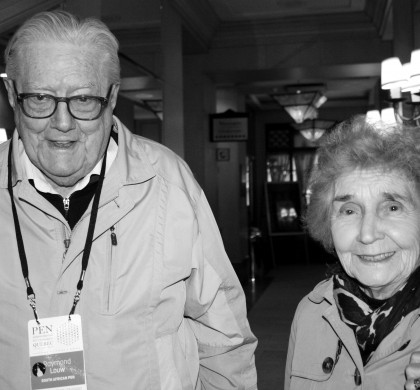 Louw has won numerous awards for his work, including the Mondi-Shanduka Newspaper Lifetime Achiever Award in 2007 and the International Press Institute award for Press Freedom Campaigning in Vienna, Austria in 2010.

Sanef founder member Mary Papayya stated, “He was with us from the beginning as Sanef and made significant contributions to the call to end punitive legislation against media freedom. He was always at the round tables on these discussions and deliberations.”

Sanef chair Mahlatse Mahlase, added: “We will miss his editorial wisdom, his passion for justice and his unstoppable energy. Even in retirement Raymond continued to contribute immensely to Sanef. He was pained by continued attacks on journalists and attempts to muzzle the media by various actors. He was a wealth of wisdom and always a pillar of strength.”