Kanya Cekeshe, the only #FeesMustFall activist still behind bars, has petitioned the high court to appeal his conviction and sentence, saying his former lawyer was so “wholly unprepared and inexperienced” that he did not get a fair trial.

Cekeshe has been in Leeuwkop prison since December 2017, after he was sentenced to five years behind bars for public violence and malicious damage to property. He pleaded guilty to setting a police vehicle alight during a #FeesMustFall protest in 2016.

The protests, which started in 2015 at the University of the Witwatersrand (Wits), spread across South African universities and escalated, sometimes becoming violent, in 2016. Students were arrested and charged but their fates were very different. There was criticism that they were treated inconsistently by the prosecution and courts — some had charges dropped for apparently more serious offences, whereas others were sentenced to house arrest. Some got bail, others did not and some still face charges.

At the time, Cekeshe was a student at Footprint Media Academy, but joined the Wits students out of, he said, solidarity and “in a genuine attempt to correct the injustices of the past”.

In his petition, filed in the Johannesburg high court last week, Cekeshe admitted that, when he was handed paraffin by a fellow protester, he “doused the SAPS [South African Police Service] vehicle with the paraffin. I then set fire to this SAPS vehicle with my own matches.” The vehicle was destroyed but no one was injured, he said.

Cekeshe said he was nonetheless incorrectly advised by his counsel to plead guilty, and was not told that the state had a duty to prove its case beyond a reasonable doubt. He was not explained his rights — “specifically that I had no duty to prove my innocence”.

His counsel also “continuously interrupted the magistrate”, went on “incoherent, rambling rants throughout the trial”, was repeatedly late for court and kept asking to stand the matter down because he was not prepared. His cross-examination was “dismal”.

The counsel had not tried to canvass a plea and sentence agreement either, he said. “The cumulative effect of counsel’s errors and the bad advice presented to me is that my defence was improper, ineffective and incompetent, thereby rendering my trial unfair,” Cekeshe said.

The magistrate also misdirected himself, Cekeshe said. “I stress that I take great umbrage at the magistrate in the court … referring to the black prosecutor and my black advocate as ‘you people’.” 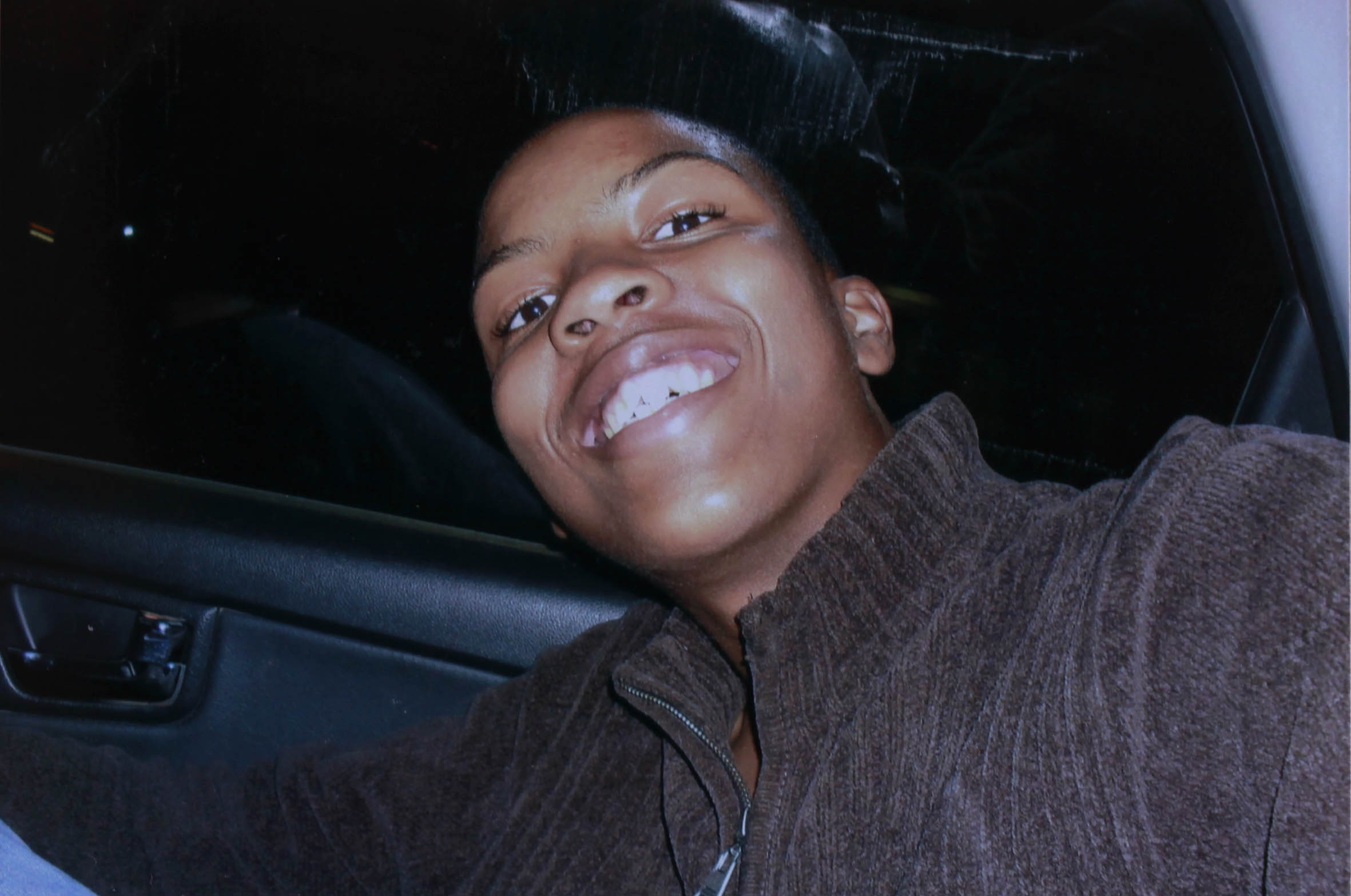 Misdirection: Kanya Cekeshe claims the magistrate in his trial called the black lawyers ‘you people’.

He said he believed this mentality led the magistrate to impose the sentence he did. The magistrate also found that the reasons for his actions were not important.

“I strongly believed in the protest and that we would get our voices heard and address the injustices. I was part of a movement fighting for tertiary education fees to fall, which is indeed a crisis in South Africa, especially affecting the disadvantaged,” Cekeshe said.

He said he had been “overtaken by emotions of anger for the injustices that I and my fellow protesters have inherited from the history of our country”.

Cekeshe added that a social worker at the time had found he was subject to “groupthink mentality”, where decisions are made as a group “resulting in typically unchallenged, poor-quality decision-making”. The social worker had recommended a noncustodial sentence, he said.

Although the court had said society had an interest in being protected against criminals, it had failed to look at the interests of society overall, he said.

“The motivation behind the protests was, in fact, to protect and advance the interest of society and specifically young adults who cannot afford to pay for tertiary studies, thereby prejudicing larger society.”

NPA spokesperson Luvuyo Mfaku had not responded to a request for comment at the time of going to print.