Die Watergat pub is right in the centre of Langebaan, at the big roundabout. You can’t miss it.

It is just before midday, and patrons are entering to watch the Springboks play Canada in a Rugby World Cup match.

The patrons are mostly older and white. Many younger patrons are at work this time of the day.

Langebaan residents say Die Watergat is mainly patronised by white people, with the bar across the road mainly frequented by coloured and black people. 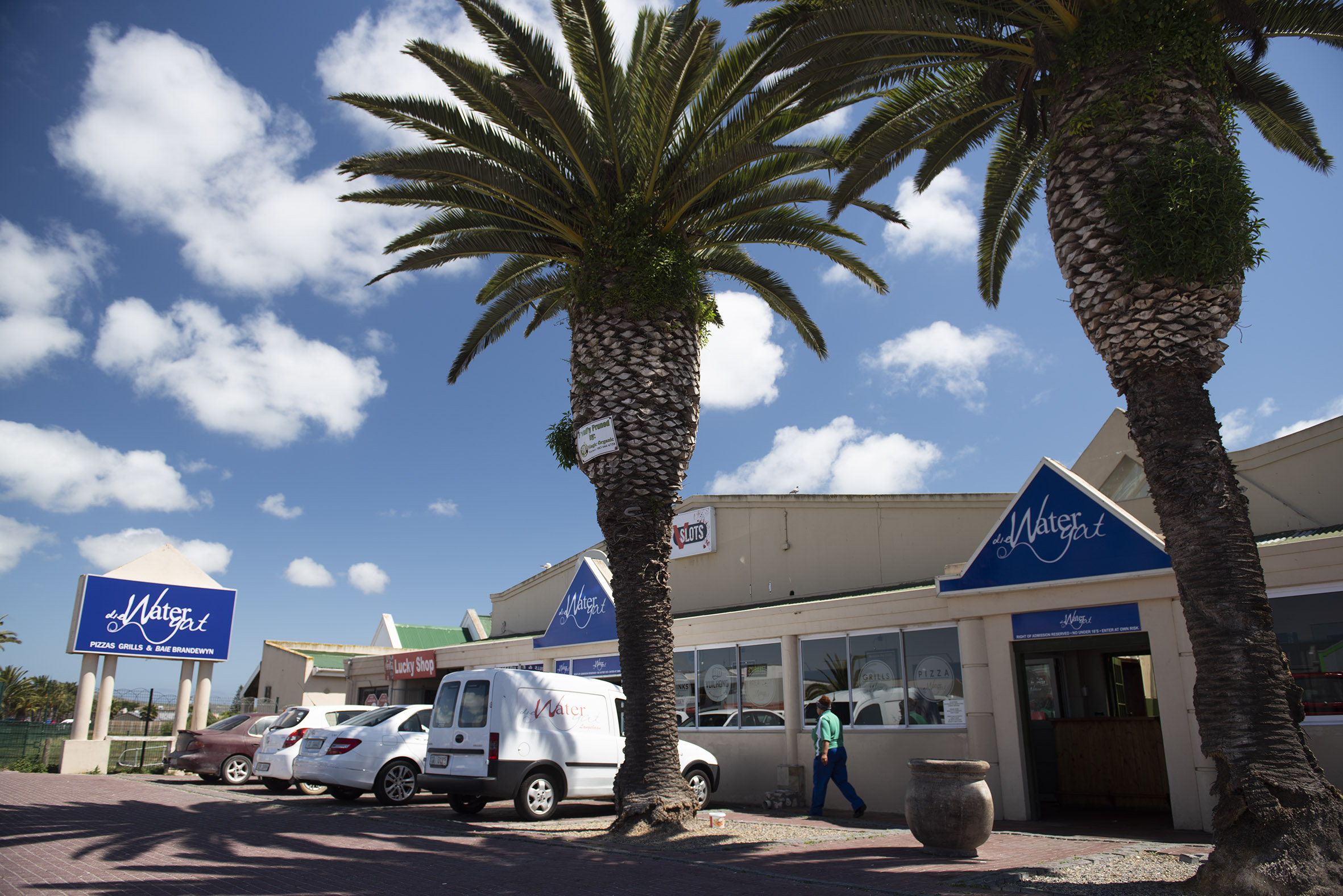 There’s plenty to cheer about on this day. The Springboks are making light work of their opponents.

Everybody is happy; united when the Springboks win.

Just weeks ago, however, the parking area of the pub was the scene of an alleged crime that threatens to undo much of rugby’s unifying spirit.

Springbok rugby player Eben Etzebeth is said to have been part of an alleged race-based assault just days before the World Cup squad announcement in August.

The incident has also become a focal point in the committee rooms of Parliament with some political parties questioning the impartiality of the South African Human Rights Commission in investigating the matter.

The Afrikanerbond, a successor of the Broederbond, and the Freedom Front Plus have raised concerns over the rights body’s handling of the matter.

Commission chairperson Bongani Majola admits their intentions to keep the public informed about the case may have led to unnecessary political attention on the matter.

“Perhaps the running commentary in order to keep the public updated may have brought more focus on this matter. It’s possible we may have done that inadvertently,” he says.

“The case has been political with everybody trying to make a political point out of it when the rights of the victims have been violated. We should concentrate on how we protect their rights.”

Majola also rejected claims by a civil society group representing the victims that Etzebeth was assured that no investigation would take place and that he was free to go to Japan.

“We couldn’t just disallow him to go to Japan. We are not the police. All we needed to do is put the allegations to him and then let him go. We never guaranteed he could not go. We don’t have that power,” Majola says.

It’s alleged Etzebeth and a group of other men assaulted, pistol-whipped, and racially abused four people in the early hours of a Sunday morning after the bars had closed.

The rugby star has vehemently denied the allegations.

“It is completely untrue and unfounded to claim that I physically or racially abused anyone in Langebaan as has been reported on social media,” he said on his official social media accounts.

“I am and will always strive to be a true ambassador to this beautiful rainbow nation and the sport that I love.”

Last week the commission announced it would lodge a complaint at the equality court for Etzebeth to answer the allegations.

There’s still no word from the police when a criminal investigation into the incident will be completed.

The controversy has split Langebaan, South African rugby supporters and even the ANC.

Some residents of the town say the incident was a misunderstanding and has been blown out of proportion and that it was not a racial incident.

Others believe it’s in line with the character of young men who party in Langebaan on weekends.

Meanwhile, the victims of the alleged attack still sit with the scars as they await justice.

Wilsnach leans against the front wall of his home while he is talking to the Mail & Guardian.

His mother, who uses a wheelchair for mobility, shouts for him to rather bring the conversation inside.

Indoors, Wilsnach shows some of his injuries. He still has scars on his head, which he says are the result of being pistol-whipped.

He says more than a month later, he still suffers from headaches.

“I can’t talk much about what happened. My lawyer has to deal with all these things,” he insists.

But he is willing to talk about rugby.

The former Langebaan Rugby Club winger is considered a sporting legend in his community. 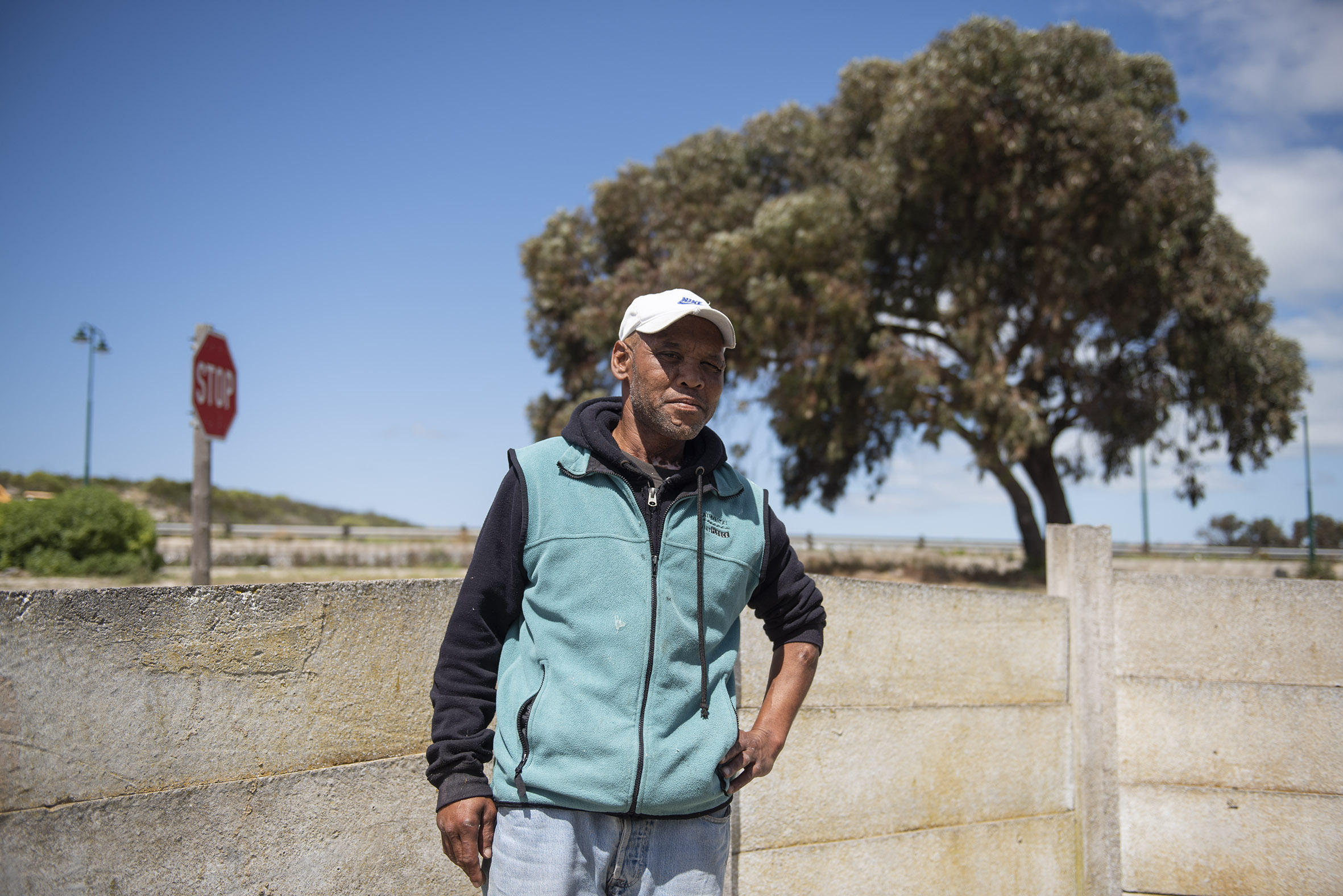 “I played from 17 years old till I was 31. When I played rugby I enjoyed it. I was almost selected to play for Boland, but I was told I’m too small. But I had speed. I played against Avril Williams [second black Springbok] and those guys,” he recalls with a smile. 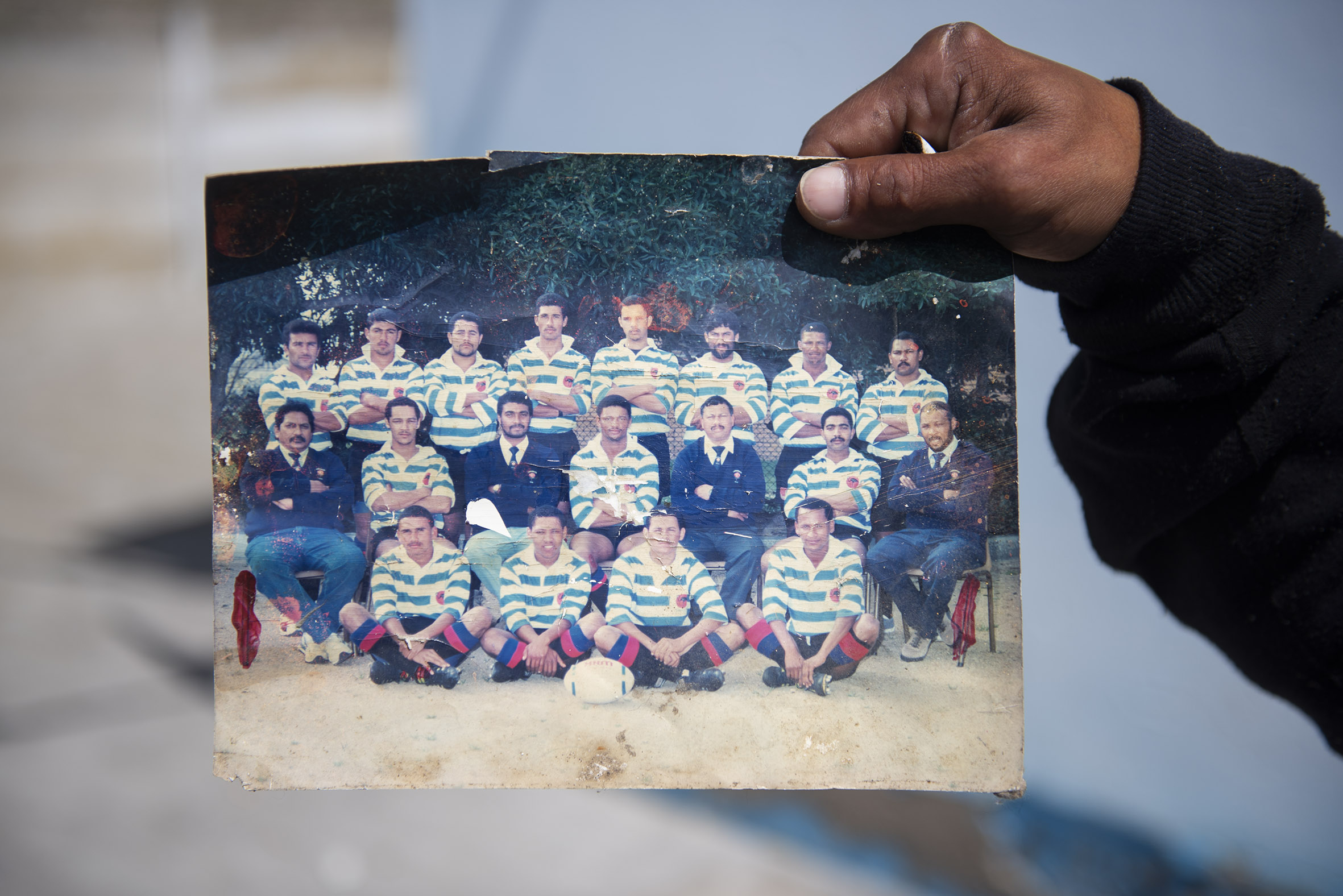 But it is difficult for Wilsnach to watch the Rugby World Cup, or even news of it on TV.

He says he supports the Springboks. But they remind him of his alleged assault.

“There are good players on the team. Good players of colour like Cheslin Kolbe and them. Even Etzebeth, he’s a good player. But that word that he used against me, it put me down … When I see that guy [Etzebeth] then the memories come back. I can’t watch the Springboks when he’s playing.”

This week the ANC in the Western Cape called on SA Rugby to send Etzebeth home to answer to the allegations.

This flies in the face of Parliament’s ANC-majority sports committee, which said the matter was poorly handled by the commission and that the national team did not need any distractions during the tournament

In another incident at the World Cup, Springbok winger Makazole Mapimpi had to come out and defend his white teammates for not including him in a team huddle after the game against Italy.

He explained that the huddle was for a group of substitute players who come on to the field later in the game and that he was not offended.

It’s examples such as these that have left many rugby spectators itching to call out racism in the game.

Lecturer in sport history at Stellenbosch University, Francois Cleophas says this reaction by fans is justifiable.

“I don’t think we have to look for examples of racism, it is there. We just have to look at our divided society. Even the Springbok symbol itself is an apartheid symbol. And even the symbol speaks to what is below the surface, to what people linger for, to the past,” he says.

For Cleophas the image that SA Rugby projects as a nation unifier is a myth built on the 1995 World Cup which South Africa won in the presence of former president Nelson Mandela.

Political parties have called out commission representatives for prejudging Etzebeth as guilty without properly investigating all versions of the story.

Yet some Langebaan civic groups have accused the same commission of showing the lock preferential treatment.

In the meantime, Wilsnach says he catches a glimpse of World Cup games when he can. But he’s still deciding whether he’ll continue to support the Springboks.