The public protector was either incompetent or had an ulterior motive when she investigated complaints of corruption, financial mismanagement and abuse of office at the Passenger Rail Agency of South Africa (Prasa), nonprofit organisation #UniteBehind said in court papers.

In yet another court case against Busisiwe Mkhwebane, the organisation is seeking to have the Prasa report— called Prasa II — set aside, saying it is irrational.

The report found that most of the allegations against Prasa were not substantiated by evidence.

In a blistering affidavit before the high court in Pretoria, #UniteBehind’s Zackie Achmat said Mkhwebane had failed to do the basics in investigating the most serious allegations and had even ignored relevant evidence already in her possession.

The report “evidences a glaring and unacceptable failure on the part of the public protector to conduct a proper and effective investigation into the deferred complaints”, he said.

There seemed to be a “pattern” of conduct, added Achmat, referring to recent court judgments including from the Constitutional Court, which found that she had acted dishonestly and awarded personal and punitive costs against her.

Mkhwebane’s spokesperson, Oupa Segalwe, said she would oppose the application.

Prasa II was a follow-up investigation to an earlier one undertaken by Mkhwebane’s predecessor, Thuli Madonsela. Her report, titled Derailed, detailed extensive mismanagement and corruption at Prasa.

Achmat says: “The Derailed report uncovered not only systemic corruption within Prasa, but specifically state capture. It revealed that Prasa was being looted by seemingly criminal networks made up of politically connected individuals, almost all of whom were affiliated to the current ruling party.”

A number of the complaints made to Madonsela were deferred by her for further investigation because there was information and documents that she had sought from Prasa but did not get. The deferred complaints were then investigated by Mkhwebane, resulting in the Prasa II report that #UniteBehind calls a “whitewash”.

Achmat says that, as a result of the Derailed report, the treasury commissioned 13 forensic and auditing firms to investigate 216 contracts that were each worth R10-million or more.

He refers to a Daily Maverick story that reported that, out these 216 contracts, only 13 were found by the treasury investigations to be above board. In #UniteBehind’s analysis, although the investigations were not fully-fledged forensic audits, they “nevertheless exposed criminal syndicates and massive corruption and extreme levels of financial mismanagement”, he said.

Yet these investigations were apparently ignored by Mkhwebane. Achmat refers to the section of her report that listed all the documents considered. They were the ones Madonsela had obtained — “not a single further document was obtained [by Mkhwebane]”, said Achmat.

Even documents that Madonsela already had, and that were relevant to the deferred complaints, were apparently ignored by Mkhwebane, he said. People who ought to have been interviewed were not.

And two of the complaints deferred for further investigation — including one that whistle-blowers at Prasa were victimised — was not dealt with at all in the Prasa II report, Achmat said.

The effect of the ongoing maladministration is felt by working class commuters, he said. As at September Prasa was operating without a board and without an operating licence. Only 42% of trains arrive and leave as planned, according to Prasa’s own presentation to Parliament. Commuters feared for their safety, he said. 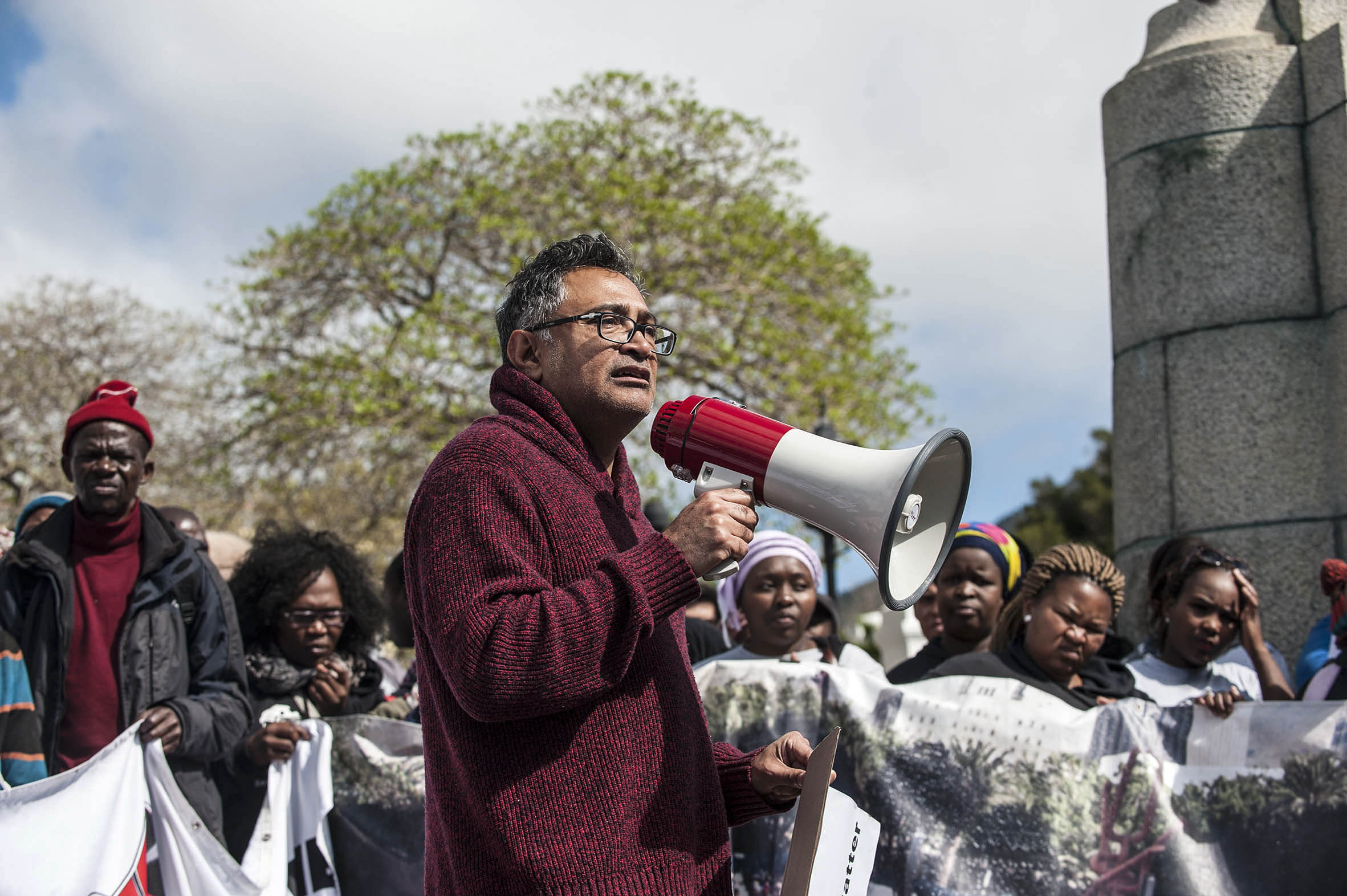 #UniteBehind will also ask the court to declare that Mkhwebane acted unlawfully and in violation of her constitutional duties. It is also seeking a personal and punitive costs order against Mkhwebane.

“Unfortunately, the public protector’s investigation and report leads to the ineluctable conclusion that she is incompetent and incapable of performing the functions of her office effectively, or that she has acted in bad faith and for an ulterior and improper motive,” said Achmat.