Mosquito traps that smell like stinky feet luring blood-seeking mosquitoes away from their human prey and to their deaths.

Drawing on years of research — from what we eat and how much beer we drink to our sweat and the bacteria between our toes — scientists may have developed the perfect bait to catch malaria-carrying mosquitoes.

About 30 to 40 mosquito species, and only transmit malaria to humans through bites, according to the United States Centres for Disease Control. In Africa, the species Anopheles is one of two types of mosquitoes carrying the parasite that causes malaria and are responsible for the bulk of transmission.

But now a blend of five chemicals that mimic human smells have been proven to be irresistible to malaria-infected mosquitoes, according to a  study published in The Lancet in September. A team of scientists from  Wageningen University in the Netherlands, the  Kenyan International Centre of Insect Physiology and Ecology (Icipe) and the  Swiss Tropical and Public Health Institute conducted the research on Rusinga Island in Lake Victoria in western Kenya.

The bait is combined with solar-powered fans that suck the blood-hunters into nets where they are killed by dehydration. say the project, SolarMal, is a breakthrough in combating malaria.

The odour-baited traps drastically reduced the number of malaria mosquitoes and, as a consequence, malaria infections over a two-year period between June 2013 and May 2015. The population of the most significant malaria mosquito on the island declined by almost 70% and the proportion of people with malaria was 30% lower among those living in houses with traps than those who did not have the traps. 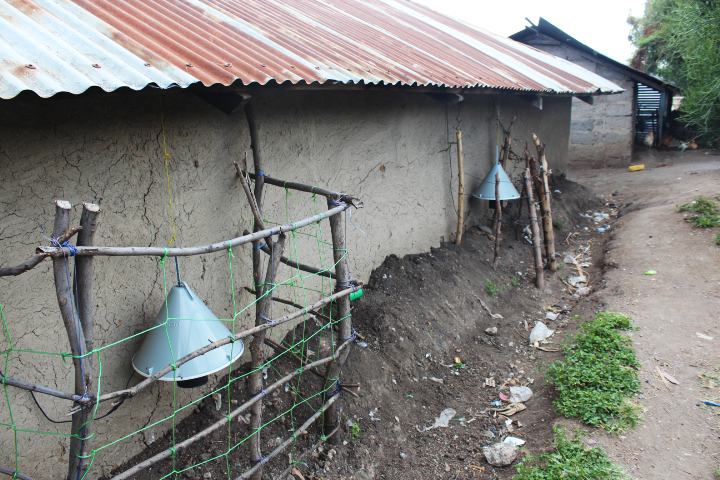 Parasites likely influence mosquitos’ love of bizarre scents
In 2013, the Wageningen team became the first to show that the malaria-carrying Anopheles mosquitos are significantly more attracted to odours in human sweat than uninfected mosquitoes. The researchers, who published their findings in the journal PLOS ONE, found that malaria-infected mosquitoes were three times more likely to be attracted to the scent of smelly feet than uninfected insects.

Takken says: “How attractive we are to mosquitoes depends on the microbial composition of the skin. The skin contains a lot of bacteria that multiply in our sweat.”

Mosquitoes are attracted to the torso and hands, but our feet are the main attraction. “There are far more bacteria between our toes and under the soles of our feet,” says , adding that the insects’ strange attraction is probably a matter of evolution: The malaria-causing Plasmodium falciparum parasite and the Anopheles mosquitoes evolved in parallel; the parasite “discovered” that mosquitoes bite humans and started manipulating its hosts’ behaviour.

A 2010 Burkina Faso study published in PLOS ONE found that the bugs were more attracted to people who had consumed a litre of traditional sorghum beer relatively soon before being bitten.

Identifying the blend of five bacterial smells most attractive to mosquitoes — in fact, more attractive than humans — was a breakthrough for the scientists who developed the SolarMal mass trapping system in The Lancet study. The idea is that smaller numbers of mosquitoes would mean bites and, thus, fewer malaria transmissions.

“The findings are very important because we now know we don’t have to depend on insecticides to control mosquitoes,” says .

In the past 15 years, insecticide-treated mosquito nets have averted millions of malaria cases, according to 2015 research published in the journal Nature.

“We use lure, human odour, so there is no negative impact on the environment. It is also improbable that the mosquitoes will become resistant.”

Research could herald new ways to control the Zika virus
There was, however, no electricity on Rusinga Island and the fans in the mosquito traps need electrical power to work. The research team solved this problem by installing solar roof panels, says University of Nairobi associate professor Richard Mukabana. He helped to develop the SolarMal technology as a senior scientist with .

“Nylon strips with the artificial human scent are attached to an electric fan with a mosquito zapper. These are installed outside the houses,” says Mukabana. The traps, which look like lamp shades, act as a “more attractive person” diverting the insect before it reaches its potential victim inside the house.

An added advantage of the solar panels is that they provide homes with power for light and to charge a . Almost 35 000 inhabitants of the island took part in the study and the researchers fitted 4 358 houses with traps. 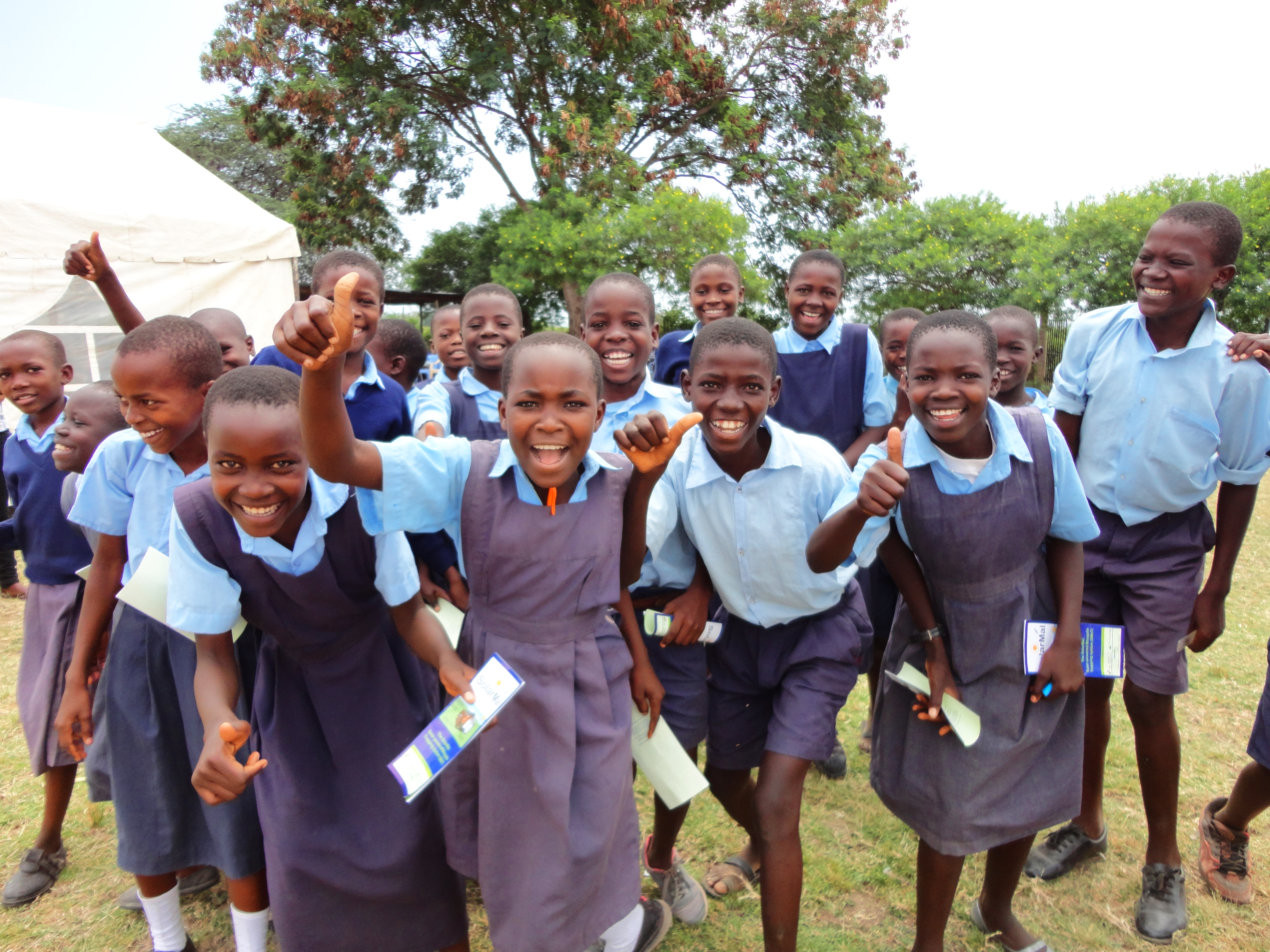 Fiona (32), a mother of three young children, was one of the first people on Rusinga to have a trap installed outside her one-room mud house.

The scientists have advised that the solar traps be combined with insecticides and nets while other methods, such as the biological control of mosquito larvae, are researched.

, whose husband survived malaria infection, still uses mosquito nets treated with insecticide to protect her three surviving children. But she says the traps are making a difference.

“Malaria has died,” she says.

The devices may help to eradicate other diseases such as the Zika virus and dengue fever, as the Aedes aegypti mosquitoes carrying the viruses that cause these diseases are attracted to the same humanised scent. These diseases have been known to cause severe birth defects and a potentially lethal, flu-like fever, respectively.

Takken says researchers should undertake further trials to confirm whether the chemical blend will work on all 450 species of Anopheles mosquitoes, the mosquito genus to which malaria-carrying mosquitoes, including the Anopheles , belong. Research is also needed to establish how well the traps work in areas where the transmission pattern or climate differs.