Mental wellness and stability is a fragile gift that we often take for granted until it is threatened or completely stripped away from us. I am a medical doctor who has been living with bipolar disorder since the tender age of 14. My illness is older than my medical degree as a result.  Despite this, my accolades have often been undermined because of the stigma that results from my vulnerable state of relapse.

In South Africa, 26 May marks Bipolar Awareness Day on the mental health calendar. Unfortunately, many are unaware of this day including those of us who live with this illness.

Mental illnesses are still not viewed as genuine illnesses. To compound this unfortunate reality, they are still poorly understood.

My 20-year relationship with my mental illness has been both bright and dark, much like the severe mood fluctuations which are the cornerstone indicators of the illness. What makes bipolar disorder different from depression is the toxically intense elevations in mood; what they have in common is the dark plummet into despair. The feeling of joy and power during a manic episode, coupled by irritability, excessive energy and decreased need for sleep are highly exhausting and can subsequently become debilitating after a relapse. The depression, which feels like rock climbing without a harness after emerging from a deep hole, can be so low that the wish to no longer live becomes overpowering — suicidal ideations which I am all too familiar with.

Bipolar disorder can be debilitating. I had this experience a year ago during my six-month incapacity leave following a major relapse. This season was one of the most challenging in my life. To my mind this planned time of rehabilitation was my being rendered incompetent by my psychiatrist. In hindsight, I am grateful for this time because I learned the most that I have learned about my illness during that time.

I was able to understand and appreciate the importance of the role of occupational therapy more than ever as they were integral on my journey to my return to baseline level of functioning. During this time, I registered a non-profit organisation and wrote a book Reflections Of A Convoluted Mind: A journey with my mental illness. Both initiatives and projects are aimed at validating and legitimising the experiences of those, like myself, with mental illnesses and to psycho-educate our supporters and community at large.

Convoluted minds must also be heard 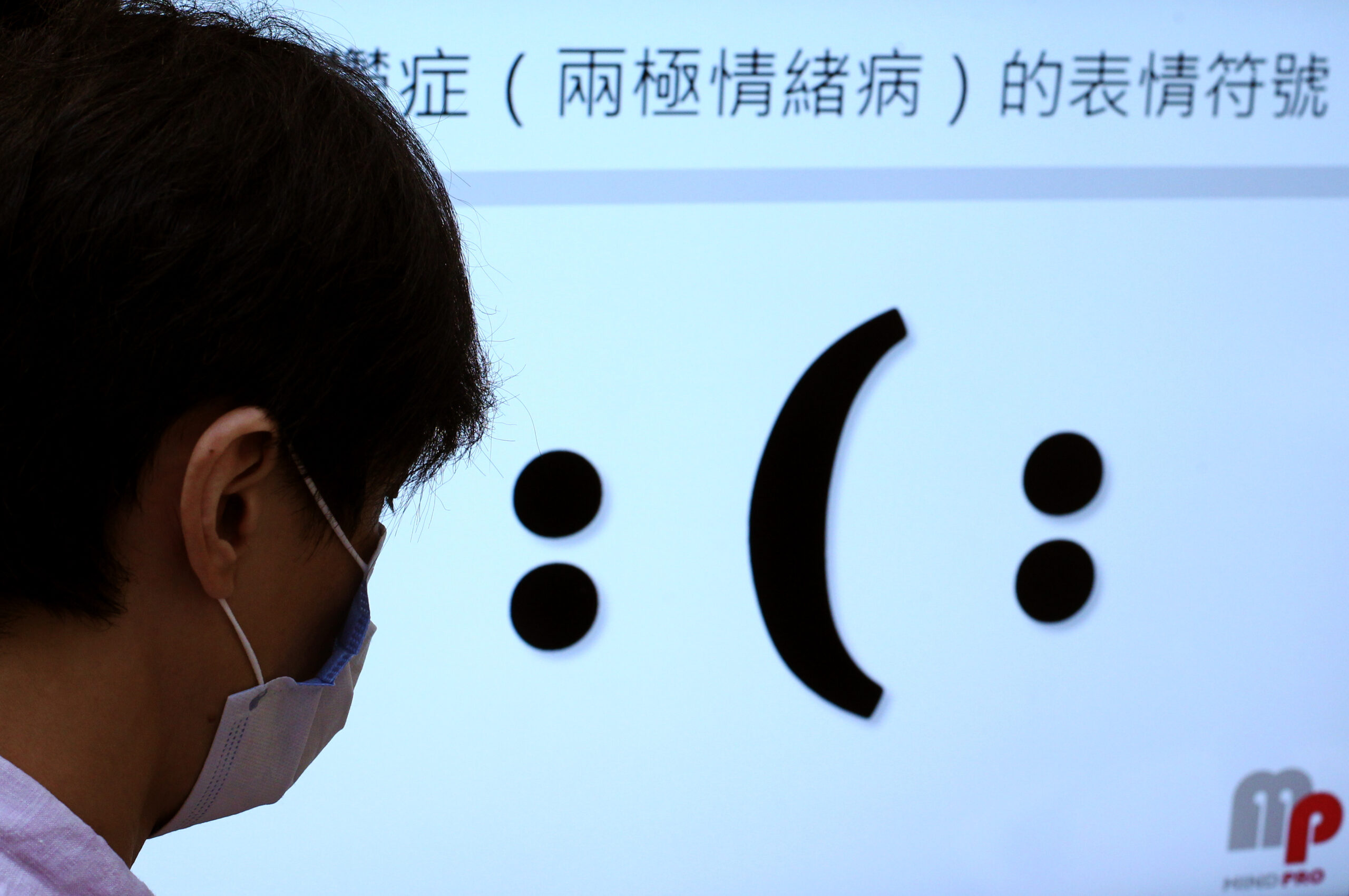 I often share my firm belief that the best storyteller about mental health struggles is the one living with them and is directly affected by it.

More light needs to be shone on this matter because doing so is among the most important means of confronting and addressing the malignancy of stigma.

If you are experiencing suicidal thoughts, the South African Depression and Anxiety Group is there to help you.

Samke J Ngcobo
Dr Samke J. Ngcobo is a medical doctor working toward the day when mental illness is treated with the same respect as physical illness.She is the founder of thenon-profit organisation Sisters For Mental Health and Vocal Mentality
Facebook
Twitter
WhatsApp
Linkedin