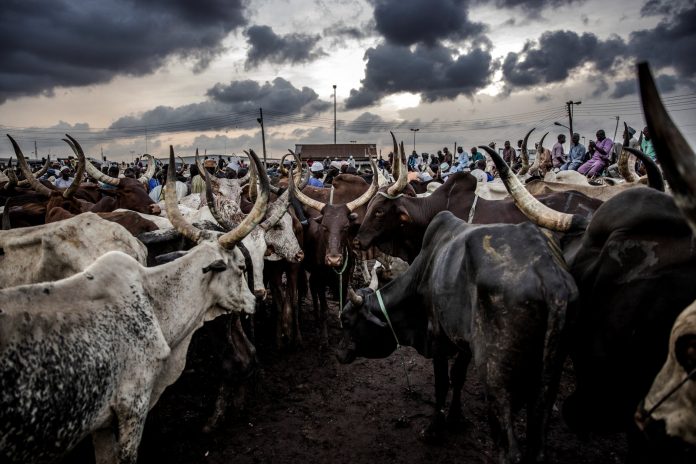 Authorities in Sierra Leone have confirmed an anthrax outbreak in Port Loko district, in the north-west of the country. Details remain sketchy, but the government has reported that 91 head of cattle, 53 goats and 79 sheep have been killed by the disease.

Although no people have died, at least three showing symptoms have been tested and found to be positive, according to Hassan Bruce, a journalist in the area.

Anthrax can be deadly, especially when its spores are breathed in, but it is usually treatable with a course of antibiotics. People usually only contract the disease through exposure to infected animals or by eating contaminated meat.

The local government has suspended all meat sales in the affected region, while the national government is discouraging the selling and eating of meat from the region. This is bad news for farmers, restaurant owners and retailers in the Port Loko district, which is among the country’s largest cattle-rearing and meat-producing districts.

It is also bad news for consumers in Port Loko and neighbouring districts, who are already grappling with inflation in the prices of basic goods. Now they are struggling to find any meat at all in the markets.

Livestock are a crucial source of protein in local diets. Fish is not a viable alternative for most families, because it is trucked in from Freetown, which makes it very expensive — especially given recent increases in the price of fuel. Individuals and families who wish to buy cows, goats or sheep for big festivities are unable to do so.

Anthrax is a zoonotic disease, which means it can be spread from animals to humans. Climate scientists anticipate a rise in outbreaks of such diseases as the Earth warms, with pathogens able to take advantage of changing conditions.