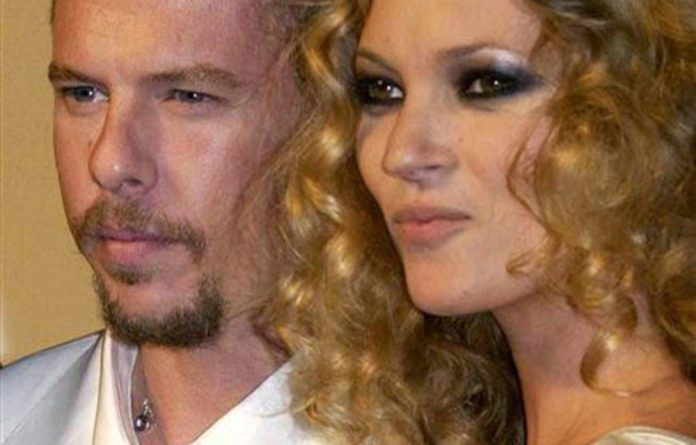 Emergency services were called to his home in central London, but he was pronounced dead at the scene. A Scotland Yard spokesperson said the death was not being treated as suspicious.

“We were called to an address at 10:20am this morning by the ambulance service after reports of a man found dead,” the spokesperson said. “He is believed to be 40-years-old. Next of kin have been
informed.

“The death is being treated as non-suspicious.”

A spokesperson for the designer, known for his outrageous fashion creations, said: “Mr McQueen was found dead this morning at his home.

“We’re devastated and I hope you understand that out of respect to his family and his colleagues we’re not going to be making any further statement,” she added.

Born in London’s East End into a working class family — his father was a taxi driver — McQueen rose to fame after graduating from London’s celebrated St Martin’s College of Art and Design in
1991.

McQueen, a four-time winner of the British designer of the year award, was creative director of his own label which was majority-owned by Gucci and was one of Britain’s most lauded fashion designers. – AFP