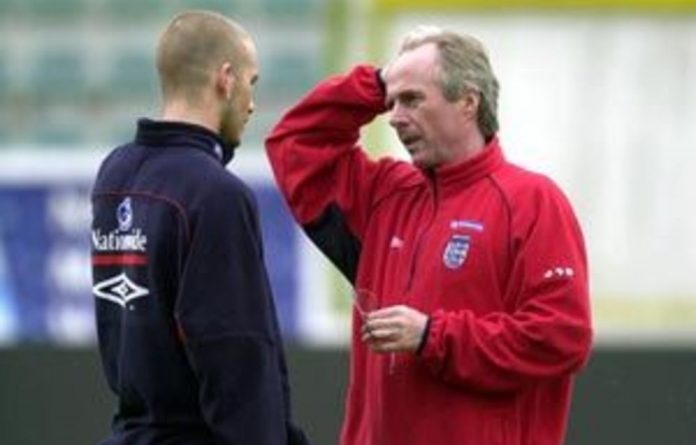 “Sven-Goran Eriksson is the new coach of Côte d’Ivoire. He will lead the team at the World Cup where his objective is to ensure an honourable participation,” said a statement released by the country’s football federation (FIF).

The 62-year-old Swede, who guided England to the quarterfinals of the 2002 and 2006 World Cups, takes over from Vahid Halilhodzic who was sacked after the Elephants were knocked out by Algeria in the quarterfinals of the African Cup of Nations in January.
Côte d’Ivoire, who boast Chelsea striker Didier Drogba amongst their stars, are in Group G at the June 11-July 11 World Cup along with Brazil, Portugal and North Korea.

Four years ago in Germany, they bowed out at the group stage when they finished third behind Netherlands and Argentina, but ahead of Serbia and Montenegro.

After negotiations took place last week, Eriksson told the Svenska Dagbladet newspaper: “It would be great to be on a bench at another World Cup.

“The World Cup is the world’s biggest sporting event, a great festival of football for a month. It is incredible to be part of it, as a player and as a coach.”

Eriksson’s last job in football was as director of football of English League Two side Notts County. But he quit in January this year when the ownership of the club changed hands.

Before that he spent a turbulent 10 months in charge of Mexico and was recently linked with taking over the Swedish national team as well as North Korea.

Eriksson, who became England’s first ever foreign coach, enjoyed a mediocre playing career, never rising above the Swedish second division, but has been rated as a top class coach, especially of club sides.

Aside from the Uefa Cup he also collected national league titles in Sweden, Portugal and Italy as well as the now defunct Cup Winners Cup in 1999.

After leaving the England hot-seat, he took charge at Manchester City in 2007, but left in 2008 before heading for Mexico. — AFP