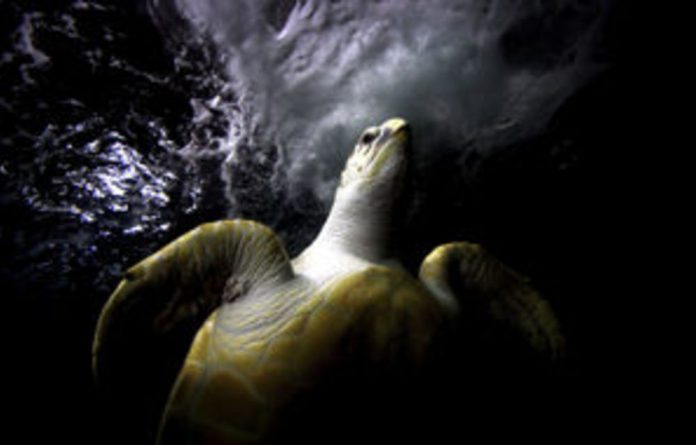 The economic case for global action to stop the destruction of the natural world is even more powerful than the argument for tackling climate change, a report for the United Nations will declare later this year.

The Stern report on climate change, which was prepared for the British treasury and published in 2006, famously stated that the cost of limiting climate change would be about 1%-2% of annual global wealth, but the longer-term economic benefits would be five to 20 times that figure.

The UN’s biodiversity report — dubbed the Stern for Nature — is expected to say that the value of saving ‘natural goods and services”, such as pollination, medicines, fertile soils, clean air and water, will be even higher, between 10 and 100 times the cost of saving the habitats and species that provide them.

The report will advocate massive changes to the way the global economy is run so that it factors in the value of the natural world. The measures it will recommend include:

The potential economic benefits of protecting biodiversity are huge. Setting up and running a comprehensive network of protected areas would cost $45-billion a year globally, according to one estimate, but the benefits of preservation within these zones would be worth $4-trillion to R5-trillion a year.

‘We need a sea-change in human thinking and attitudes towards nature,” said the report’s author, the economist Pavan Sukhdev, who is a former senior banker with Deutsche Bank and a special adviser to the UN Environment Programme. He called for nature to be seen ‘not as something to be vanquished, conquered, but rather something to be cherished and lived within”.

The UN report’s authors say that if the goods and services provided by the natural world are not valued and factored into the global economic system, the environment will become more fragile and less resilient to shocks, risking human lives, livelihoods and the global economy.

The changes will involve a revolution in the way humans do business, consume and think about their lives, Sukhdev said. He referred to the damage inflicted on the natural world as ‘a
landscape of market failures”.

The report follows a series of studies showing that the world is in the grip of a mass extinction event as pollution, climate change, development and hunting destroys habitats of all types.

But only two of the world’s 100 biggest companies believe reducing biodiversity is a strategic threat to their business, according to another report released last month by PricewaterhouseCoopers, which is advising the team compiling the UN report.

Sukhdev said: ‘Sometimes people describe Earth’s economy as a spaceship economy because we are basically isolated; we do have limits to how much we can extract, and why and where.”

The Economics of Ecosystems and Biodiversity report shows that on average one-third of Earth’s habitats have been damaged by humans. It also warns that despite growing awareness of the dangers, destruction of nature will ‘still continue on a large scale”.

The International Union for the Conservation of Nature has previously estimated that species are becoming extinct at a rate of 1 000 to 10 000 times higher than it would naturally be without humans. —