Uruguay, Mexico through to last 16 of Cup 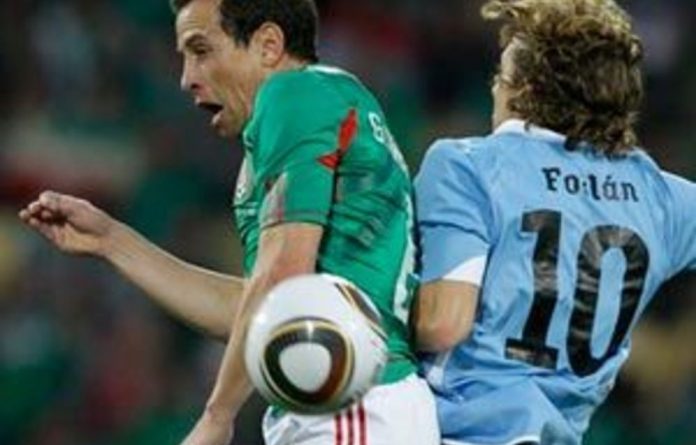 Uruguay and Mexico reached the Soccer World Cup last 16 on Tuesday while 1998 champions and 2006 runners-up France and hosts South Africa were eliminated as Group A concluded.

Uruguay finished top after defeating Mexico 1-0 in Rustenburg, but Mexico took second spot in the group after South Africa’s 2-1 win over France in Bloemfontein proved not enough for either side to advance.

In Rustenburg, Uruguay scored the winner just before half-time, with a Luis Suarez header from an Edinson Cavani cross to the back post.

Mexico had chances to equalise, with Andres Guardado rattling the crossbar, but the result was rendered academic and both countries qualified because South Africa failed to beat France by a wide enough margin to finish ahead of Mexico on goal difference.

Uruguay finished top of the group with seven points with Mexico as runners-up on four points, the same total as South Africa. — AFP

After being in South Africa for almost three years, Miniso left without a trace late last year. This exit has now left a group of franchisees, who have invested millions of rands in its stores, with massive losses
Read more
Advertising
Continue to the category
Politics