SAA wins praise from MPs for action over Ngqula 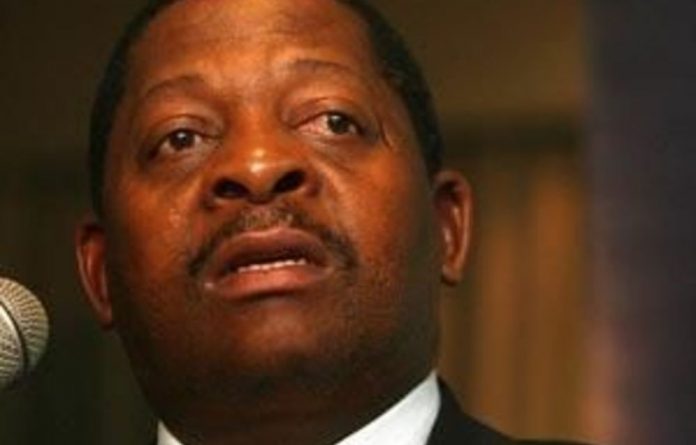 A chorus of approval — practically a standing ovation — greeted Cheryl Carolus, chairperson of South African Airways (SAA), after she delivered a report on Wednesday to a joint meeting of the select and portfolio committees on public enterprises on actions being taken against the airline’s former CEO, Khaya Ngqula.

MPs from across the political spectrum praised her actions in demanding money back from Ngqula to recompense the company for cash improperly siphoned off in wasteful and fruitless expenditure.

“It’s precedent-setting,” declared Pieter van Dalen of the Democratic Alliance. In an outburst of enthusiasm he trumpeted: “It’s earth-shattering.” And more calmly added: “It’s a right move to do.”

Other ANC members thought that the action of the SAA board in trying to get back R30-million identified as misspent in a forensic report by accounting firm KPMG will send a valuable message to other public enterprises that have been open to looting by their senior executives.

Carolus and her board members were praised for topping a successful Soccer World Cup with this coup.

Carolus explained to MPs that the cash spent as Ngqula exceeded his financial mandates will have to be paid back, and the airline’s lawyers issued a summons to Ngqula on Tuesday. She said that the whole report was passed to the commercial crimes branch of the police in Germiston on Monday.

She also made it clear that the airline does not intend pursuing every tiny violation.

“We don’t want to be seen spending ten rands to recover two,” she said.

The airline chair wanted MPs to be conscious of the fact that although individual transgressions have been uncovered, this should not be interpreted as a general pattern

“There is not general thievery and skulduggery in the airline,” she said.

Exceeding authority
At a media briefing on Tuesday Carolus said the board would take steps to recover R27-million in respect of monies that Ngqula allegedly caused to be expended on sign-on retention bonuses to employees of the company in excess of the authority given to him.

“This R27-million was in excess of the maximum financial limit and such excesses were not authorised by the board.”

The board would also seek to recover R3,3-million in respect of the hiring of hospitality suites in various sports stadiums by Ngqula.

“Against advice given to him both internally and externally, he signed these leases for suites that were seldom utilised,” Carolus said.

Furthermore, the board would institute action for at least R500 000 for free junkets Ngqula allegedly granted to personal friends.

“He organised overseas trips for friends and associates to the 2006 Fifa World Cup, the Rugby World Cup in 2007 and an ATP tennis tournament in 2008.”

The law required the board to take “every reasonable step” to recover the money, Carolus added. — I-Net Bridge, Sapa