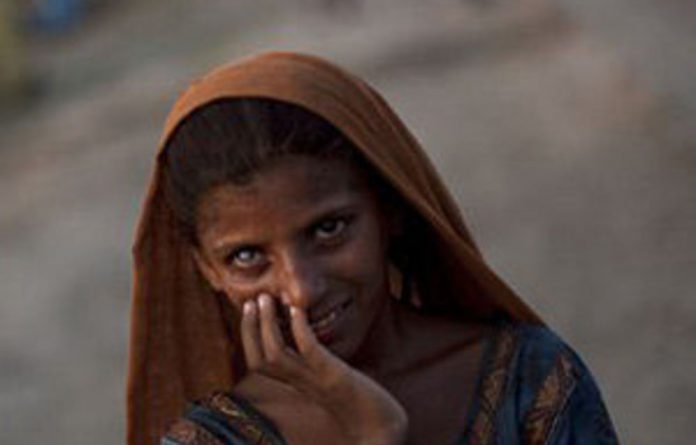 Floods are threatening to wreak havoc in more areas of south Pakistan in a catastrophe that has made the government more unpopular and may help Islamist militants gain supporters.

Pakistan’s worst floods in decades have toppled villages and bridges, ripped apart roads, killed at least 1 600 people, made more than four million homeless and raised concerns that militants will exploit the misery and chaos.

Saleh Farooqui, director general of the disaster management authority in southern Sindh province, said floods have hit at least four districts, including urban areas, forcing about 200 000 people to flee for higher ground in the last 24 hours.

“The south part of Sindh is our focus. We have diverted our resources for rescue operations towards that area,” he told Reuters by telephone.

Officials expect the floodwaters will recede nationwide in the next few days as the last river torrents empty into the Arabian Sea, state news agency APP reported.

But when that happens, millions of Pakistanis will almost certainly want the government, which was already constrained by a fragile economy before the flood, to quickly come up with homes and compensation for the loss of livestock and crops.

Floods consume govt spending
The government has been accused of moving too slowly and Islamist charities, some with suspected links to militant groups, have moved rapidly to provide relief to Pakistanis, already frustrated with their leaders’ track record on the economy, security, poverty and by chronic power shortages.

Pakistan has said it would freeze some development projects in order to divert resources to flood relief and reconstruction.

But if plans to spend on infrastructure, schools, factories and security forces in former Taliban insurgent strongholds, such as those in the north-west, are scrapped, that could set back government efforts to win public support.

The flood has been spreading through the rice-growing belt in the north of Sindh district by district, breaking through or flowing over embankments. People have also cut through dikes and roads hoping to divert the water away from their homes.

Half a million people are living in about 5 000 schools in flood-hit areas of Pakistan where poor hygiene and sanitation, along with cramped quarters and the stifling heat, provide fertile ground for potentially fatal diseases such as cholera.

The United Nations has warned that up to 3,5-million children could be in danger of contracting deadly diseases carried through contaminated water and insects.

Militants have proven resilient despite a series of army offensives the government said hurt them.

The United States, eager to ensure stability in a frontline state in the fight against militancy, has led a chorus of aid pledges and provided helicopters for rescue operations.

The EU will also urge countries next month to support trade breaks for Pakistan as worries grow about the impact of the floods on the stability of the country.

The International Monetary Fund said it would review Pakistan’s budget and economic prospects in light of the disaster in talks with government officials on Monday.

The meetings in Washington will focus on a $10-billion IMF programme agreed in 2008, and the budget and macroeconomic prospects will be reviewed because of the magnitude of the flood disaster, officials said.

Flood damage to agriculture is widespread, raising the possibility of long-term damage to a pillar of the economy. – Reuters