Living with ADHD is not child’s play 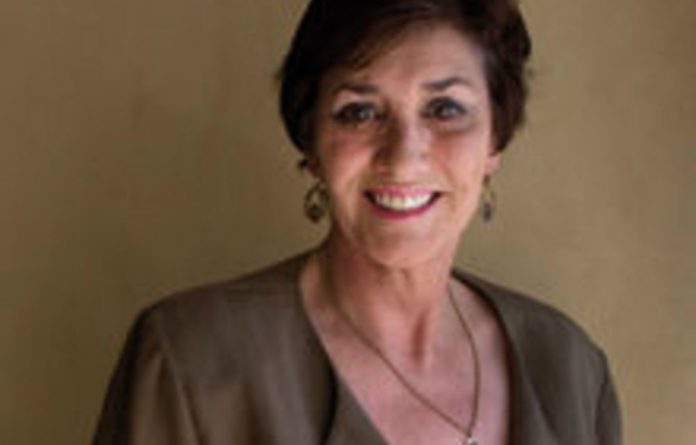 Five percent of adults have attention deficit hyperactivity disorder (ADHD) and 90% of them are not diagnosed or aware of it. So the question is: Where have adults with ADHD been hiding?

Dr Shabeer Jeeva, a specialist psychiatrist with expertise in ADHD, says adults with ADHD can be school dropouts, unemployed or under-achievers, compulsive gamblers, fast drivers, in the prison system, on substance abuse programmes or in marital therapy clinics.

Antisocial disorder, depression, bipolar behaviour, anxiety and substance abuse often present as the underlying disorders of ADHD. These additional disorders are called “co-morbidity” and are common for those with ADHD as 84% develop it in adulthood. Up to 91% of it is genetic, says Jeeva.

Recent studies show alcohol and cigarette exposure during pregnancy could also result in ADHD in children. Jeeva was diagnosed with the condition only at the age of 26: “I was very bright and always first in class, so there seemed no need to treat me,” Jeeva says. “But I couldn’t write an essay and I hated history.”

It was when he was practising as a child psychologist in Canada that he realised he could relate to the children with ADHD and, in fact, had the same symptoms. Jeeva trained in Boston under Dr Edward Hallowell who is considered one of the foremost experts on the topic. “Many people still think children outgrow it, but they don’t,” Jeeva says.

Adults with ADHD may struggle to give long spans of attention to paperwork or reading, become easily distracted or forgetful, have poor concentration, poor time management, difficulty in finishing tasks and may often misplace things. Lori Lea Harley says she always knew she was different, but just didn’t know why.

She discovered she had ADHD 10 years ago when her son was diagnosed with the condition. “I recognised myself in him. I thought he was totally normal, just curious and active like any other kid.”

She went back to the doctor who diagnosed her son. “I said to him” ‘But I thought everyone was like this.” She says the typical symptoms of adult ADHD set in after she matriculated. She travelled extensively and held numerous jobs, regularly switching from corporate employment to entrepreneurial ventures. “It’s very difficult being an ADHD adult,” she says. “Being different is their biggest kept secret.”

Lea Harley compares the feeling to the report card so many ADHD children receive at school: “Has the capacity, but is not trying hard enough. You know you can do better.” “One thing an ADHD person knows, other than that they are different, is that they are not in control of their own mind.” She says she got over her low self-esteem after being diagnosed and studying for several degrees, including becoming a qualified ADHD life coach.

For Harley, the disorder manifested itself in adulthood as obsessive compulsive disorder and perfectionism. “Now I have the ability to carry something through. I can concentrate for longer periods. Concentration is possible, but exhausting, for an ADHD person who is not on treatment.”

Roelof van Wyk was diagnosed with adult ADHD nine weeks ago after he heard Jeeva listing the symptoms in a radio interview. “It was like light bulbs going off one by one,” he says. Van Wyk was admitted into Jeeva’s 10-day programme to deal with his ADHD and depression. “The morning of day six, I had turned a new page. I could put coherent sentences together and stay on the same track in a conversation.”

A week after completing the programme, Van Wyk says the difference was marked: “I could sit down for eight hours and work without creating reasons to leave the office. “Last weekend is the first time I read a book in five hours,” he says. Driving back from a holiday, Van Wyk says it was also the first time he had kept to the speed limit for six hours.

Marriage is now something that Van Wyk is considering, which could never have been an option before: “I’ve been wanting to get married since two or three years back, but I just couldn’t get there. I didn’t know where I would be in two or three months time.”

As a child, Van Wyk was diagnosed with ADHD and attended a special school in Kimberley. Later he decided to go off the medication because a specialist said he would outgrow the disorder in time.

Van Wyk says he did well in certain areas and obtained 90% for subjects that interested him and almost failed those that bored him. He believes it’s because of his ADHD that he taught himself to manage his actions.”I would spend 50% of my day controlling my behaviour. I had two or three bad relationships, which I know now was also part of the ADHD.”

Jeeva says: “The relationship with the self, loved ones and authority figures can be improved through medication, but time management, organisation and financial management are skills that will still need to be learned by those with ADHD. “Apart from medication, regular exercise is key to treating and managing the disorder,” he says.

The Attention Deficit and Hyperactivity Support Group of Southern Africa is the only service of its kind in South Africa. Visit its website at www.adhdsupport.co.za for more information or Dr Shabeer Jeeva’s site at www.adhdclinicjeeva.com