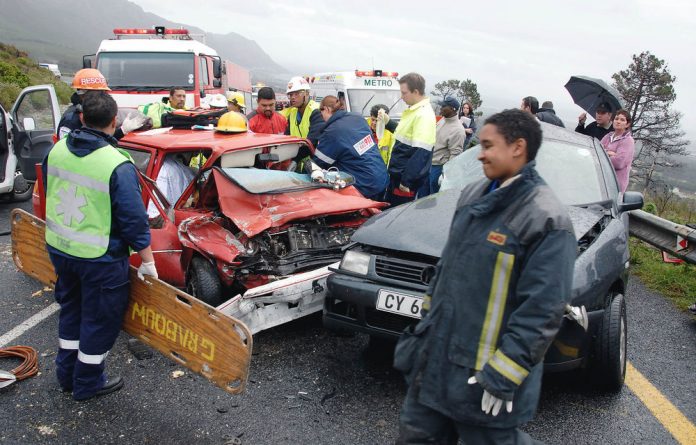 The ANC appears intent on moving towards a full-blown welfare state with a far wider range of state benefits for the poor – but insists that the proposed reforms will not bankrupt the government.

The proposed benefits include:

This week the committee’s deputy chairperson, Joe Phaahla, said the major point of discussion in the commission was the failure of the social security net to cover unemployed people under the age of 60.

Phaahla conceded that the fiscus was “already stressed”, with the age of eligibility for child-support grants being increased to 18 and the equalisation of old-age pension benefits to enable both men and women to start benefiting at age 60. But he said, additional benefits may not be too costly.

“The emphasis has been on synergy, rather than on new products that need more money,” he said, adding that by working together state departments could stretch budgets further.

The committee believed that the child-benefit grant should extend beyond grade 12 to help youngsters at tertiary level, Phaahla said, and that the National Student Financial Aid Scheme of South Africa (NSFAS) should automatically consider the needs of such children.

“Kids who were identified for social assistance at primary school should not be put through another assessment when they get to tertiary institutions,” he said.

Last year universities failed to allocate almost R50-million in bursaries for needy students and in 2008 the same amount was returned to NSFAS. Among the recommendations endorsed by the NGC is increasing UIF payments to 12 months for those who remain unemployed. Beneficiaries are currently entitled to claim for a maximum of seven months.

The UIF told Parliament last month that it had sufficient funds to extend benefits. It also proposed that public servants, legal migrants and people in learnerships should be eligible for unemployment pay. The inclusion of public servants alone would cost the state about R3-billion a year.

Phaahla dismissed concerns that the ANC is fostering a “nanny” state. “We do not want to increase potential dependency on the state. The social security net needs to communicate with other programmes such as skills development, so that while people are receiving financial assistance, they are also being trained for potential employment.”

To ensure that the already cash-strapped RAF did not suffer more financial damage, the commission proposed that claims should be capped at R160 000 a year and that claims for medical expenses should be based on public-health tariffs.

No clear time frames were set by the NGC for delivery, but Phaahla said once government departments had crafted the necessary laws, they would revert to the social transformation committee.