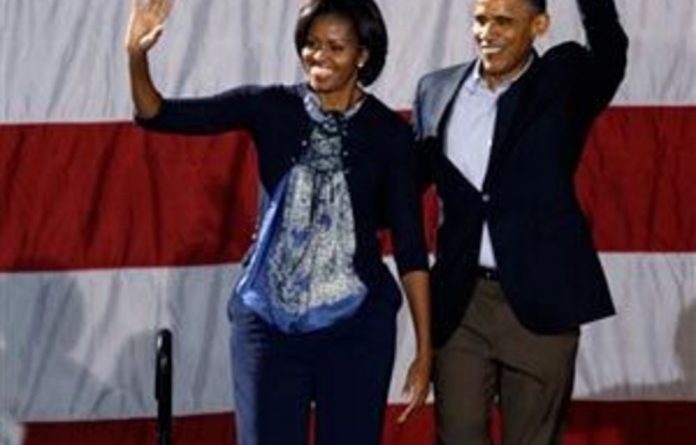 United States President Barack Obama sought to recapture the magic of his 2008 campaign, holding a large open-air rally in Ohio to help struggling Democratic candidates in the Midwestern state.

Amid voter anger over the sluggish economy and 9,6% unemployment, Obama’s Democrats are fighting to avoid steep losses in the US Congress and in state governors’ races in the November 2 elections.

In a hoarse voice, he accused Republicans of siding with “special interests” like insurance companies and Wall Street banks.

But he acknowledged Democrats faced a tough fight.

“Let’s be honest: this is a difficult election,” he said.

Nationally, Democrats are at risk of losing one or both houses of the US Congress, which would make it much harder for Obama to pursue priorities such as passing legislation to fight climate change and boost infrastructure spending.

In addition to being important for Democrats in congressional races and the campaign for governor this year, Ohio will be a crucial swing state for Obama when he runs for re-election in 2012. He carried the state in 2008 against Republican John McCain.

‘Are you fired up and ready to go?’
Joining Obama on the campaign trail for the first time since his presidential race two years ago was his wife, Michelle.

Obama told the Ohio rally that voters faced a choice in the upcoming election between moving forward or returning to Republican policies that he said caused the worst economic crisis since the Great Depression.

Obama did not mention his predecessor, president George Bush, by name, but he reminded voters of the dire economy he inherited when he took office in January 2009.

Obama said the Republicans didn’t decide to go off “into the desert” to meditate and rethink their ideas.

The joint appearance by both Obamas and the large size of the crowd, which included many young people, recalled the energy of Obama’s presidential campaign.

“Can we do this?” Michelle Obama asked the crowd. “Are you fired up and ready to go?”

“Yes we can,” the crowded chanted. — Reuters