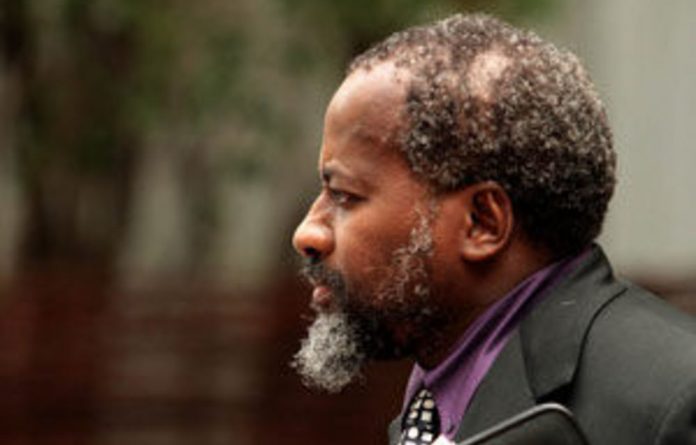 ANC veteran Pallo Jordan has criticised his party’s media appeals tribunal plans and the Protection of Information Bill at a debate, saying it was a “fool’s errand”.

“How did it [the ANC] paint itself into a corner where it can be portrayed as being opposed to media freedom? All the legislation we now have, including the Protection of Access to Information Act, was developed by the ANC,” said Jordan, according to a report in Business Day newspaper on Tuesday.

“Given all these measures, how does one square that with an attempt to control, or pressure, media into a corner? I say it’s a fool’s errand, it cannot be done, given the commercial, technical environment that presently exists in media.”

“Think about WikiLeaks and documents on the Nato coalition’s activities in Afghanistan or Iraq.

He was speaking at a National Association of Democratic Lawyers (Nadel) panel discussion at the weekend, where he was scheduled to speak in favour of the Bill and tribunal.

‘Lose-lose situation’
However when Jordan started speaking he said the audience might be left confused with the remarks he was planning to make.

He went on to say the African National Congress was creating a “lose-lose situation” for itself.

“Given the policies we [the ANC] have in place and the laws we have in place, if the movement pursues this path it can only result in a lose-lose situation.

“Those who want to rubbish us will have every right to do so,” said Jordan.

The ANC has decided to appoint a team to investigate the possibility of a media appeals tribunal for print media, a concept that was first discussed at its last national conference in 2007 in Polokwane.

The government has also taken flak for the proposed Protection of Information Bill, which is still under discussion, but if left unchanged, would allow the state to classify any information it deemed fit.

The Bill would not allow the media to publish any information, even if it were in the public interest, and journalists judged in contravention could be sent to jail.

Jordan was broadcasting minister after the 1994 elections, He challenged Nadel members to engage with the government to help it “to achieve its objectives but without contravening the Constitution”, according to Business Day.

Scapegoat
In October, press ombudsman Joe Thloloe said the ruling party had newspapers in its sights because it was the one section of the media not under its control.

He said the ruling party had only focused on the print media.

“The whole debate has been badly couched. The ANC believes print media is doing a horrible thing,” he said at a debate on media freedom at the University of Pretoria. He said there had been no analysis of radio or television broadcasters.

“No one has questioned what they are doing. The eyes have focused on print because they don’t control them. What has happened is that they have found a scapegoat.”

He said that the South African Press Council was reviewing its structure and urged the public to contribute.

“We are doing this to answer the criticisms of the ANC that there is no public input,” said Thloloe. – Sapa