Nyanda to be Zuma’s Parliamentary counsellor 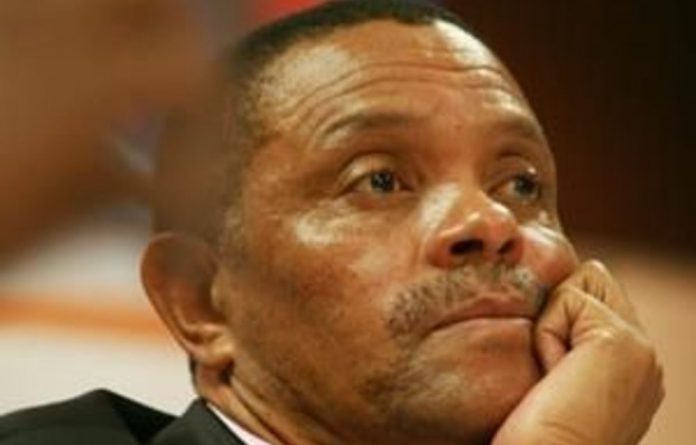 Zuma has requested National Assembly Speaker Max Sisulu to appoint Nyanda in this position in the Assembly with immediate effect, the presidency said in a statement on Thursday.

Nyanda would be Zuma’s personal representative in Parliament, keeping him abreast of developments and providing advice on the course on action required on issues.

Zuma ceased to be a member of the Assembly soon after his election as President in terms of the Constitution.

Nyanda would manage Zuma’s liaison with presiding officers and structures in Parliament, as well as relations with leaders of political parties represented in parliament.

The statement quoted Nyanda as saying that he looked forward to his new job.

“I am also encouraged by the president’s determination to promote good working relations with political parties represented in Parliament,” he said.

“We have to further develop these relations so that we can identify and highlight issues that are in the national interest, that we can work on together.”