A Korean with German genes 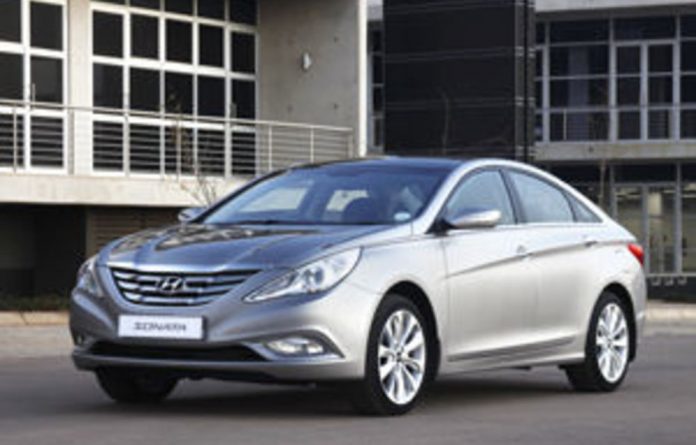 Motoring journalists are guilty of, among many other dastardly deeds, a trite, tautological approach to new cars.

Often when we’re talking about new models, we have a tendency to write the same old claptrap, which goes along the lines of how fantastically improved the new model is, how significantly it’s evolved, yada, yada, yada.

Sometimes there’s little more than an iota of truth to those reviews, but most times it’s just stating the obvious because I haven’t come across any carmaker that sets out to spend hundreds of millions on research and development to make a new model that’s worse than the one it replaces.

However, this one time — until my next review, of course — there is a car that is so vastly different to the model it replaces, you have to wonder if it’s a long-lost German love child because it doesn’t seem to share a single DNA strand with its South Korean predecessor.

The Hyundai Sonata is, in fact, the sixth generation in this model range, but it feels and looks so radically transformed that one might think it’s an entirely new model range.

It looks fantastically upmarket and the “fluidic” exterior design is echoed inside where everything from the instrument binnacle to the multi-function steering all coalesce dreamily to form a package that is unlike any other Hyundai you’ve ever been in.

The ambient blue lighting and the aircon diagram, which pays homage to Volvo’s approach, are particularly cool additions to myriad gizmos.

Powered by a 2,4litre petrol engine, which develops 131kW of power, the Sonata feels lively enough, though the engine does sound a little coarse at high revs. And that is perhaps the Sonata’s only failing — that there aren’t more powerful engines in this range as the 2,4litre is all there is.

Although the Sonata is technically a mid-size sedan competing with cars such as the exeptional Honda Accord, the interior space and the size of the boot are impressive enough to push it into a slightly bigger category, somewhere closer to the Audi A6.

The transmission is automatic with the option of flappy paddles to engage gears yourself and the suspension — which features Macpherson struts at the front and an independent multilink design at the rear — makes the open road a rare treat.

And though the suspension generally makes for smooth driving, it’s firm enough to ensure that corners can be executed with a smidgeon of chutzpah.

Hyundai claims a combined fuel consumption of about 8,2 litres per 100km, but I averaged about 11 litres primarily because I did more city driving than long distances.

There’s cruise control, ABS, six airbags and a raft of safety features, which saw the Sonata being voted as one of the safest cars on our roads by the extremely fussy North American National Highway Transportation Safety Administration.

The bottom-of-the-range Sonata GLS costs R279 990, which is decidedly appealing given the number of standard features, but when you factor in the five-year/150 000km warranty and the 90 000km service plan, the Sonata starts to smell rosier than most, if not all, of its competitors.