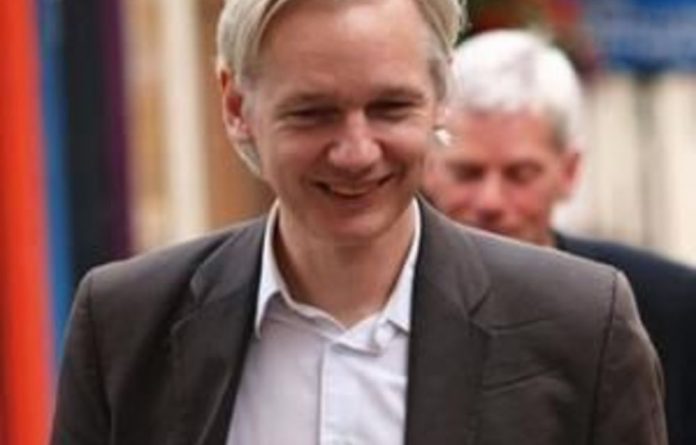 Former president Thabo Mbeki had a bias for Zanu-PF during his time as mediator between Zimbabwe’s ruling party and opposition Movement for Democratic Change (MDC), United States embassy documents have revealed.

During the past weekend whistleblower website WikiLeaks released 250 000 documents, consisting of US diplomatic and intelligence reports, to five international newspapers, sending shockwaves through the international diplomatic community.

Included in these documents is a report by US ambassador to Zimbabwe Christopher Dell in 2007, marked “confidential”, which sheds light on the US strategy in Zimbabwe, as well as Mbeki’s role.

It shows, for the first time, that Mbeki may not have been a neutral broker during the negotiations process, which he was mandated by the Southern African Development Community (SADC) to take charge of.

“Mbeki has always favored [sic] stability and in his mind this means a Zanu-PF led GNU [government of national unity], with perhaps a few MDC additions. This solution is more likely to prolong than resolve the crisis and we must guard against letting Pretoria dictate an outcome which perpetuates the status quo at the expense of real change and reform,” Dell wrote in his report.

Behind the scenes, MDC activists claimed that during the negotiations process Mbeki had favoured president Robert Mugabe’s Zanu-PF, but this is the first time the issue is stated in official documents.

Flawed figure
In his assessment of MDC leader Morgan Tsvangirai, Dell said he was the “only player on the scene right now with real star quality and the ability to rally the masses”.

But, he said, Tsvangirai was a flawed figure.

“[He is] not readily open to advice, indecisive and with questionable judgment in selecting those around him. He is the indispensable element for opposition success, but possibly an albatross around their necks once in power. Zimbabwe needs him, but should not rely on his executive abilities to lead the country’s recovery,” Dell warned.

According to Dell, the amount of talented individuals in the MDC was limited.

“With few exceptions — [finance minister] Tendayi (sic) Biti and [communications minister] Nelson Chamisa is the talent thin below the top ranks. The great saving grace of the opposition is likely to be found in the diaspora.”

Dell pulled no punches when he assessed Mugabe.

“To give the devil his due, he is a brilliant tactician and has long thrived on his ability to abruptly change the rules of the game. However, he is fundamentally hampered by several factors: his ego and belief in his own infallibility; his obsessive focus on the past as a justification for everything in the present and the future; his deep ignorance on economic issues (coupled with the belief that his 18 doctorates give him authority to suspend the laws of economics, including supply and demand); and his essentially short-term tactical style.”