England look to cash in on tired Aussie bowlers 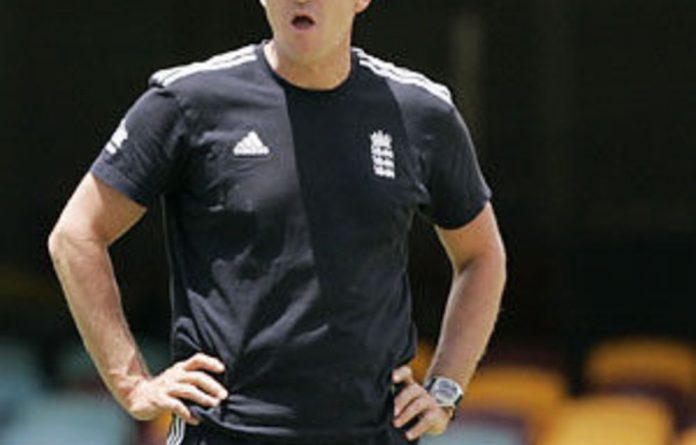 England want to capitalise on the lingering fatigue of Australia’s bowlers in this week’s second Ashes Test, coach Andy Flower said on Tuesday.

There are only three days of recovery time between the drawn Gabba Test, which ended Monday, and the renewal of hostilities on Friday at the Adelaide Oval.

England go into the Test with the momentum after fighting back from a 221-run innings deficit to grind down the Australian bowling attack over 152 overs and 10-and-a-half hours to draw the Brisbane opener.

Flower said the Adelaide Test would provide the chance to follow it through against wearied opponents.

“I think in reality, yes, that is the case,” Flower told reporters. “Ideally you want to move on as quickly as possible whether you’ve done well or poorly in the last match, but obviously there is fatigue for some of the bowlers after long spells. Confidence, or lack thereof, is passed from one match to the next.

“So yes, there is definitely a connection there.”

England’s bowlers will be the relatively fresher after they were required to bowl only 26 overs at Australia in the second innings, having rested during Sunday and most of Monday’s play.

“I think winning is a habit and fighting out of tough situations is a habit as well; I’m glad our guys are responding in that way to any adversity, and that’s what we expect of them,” Flower said.

“I think our batsmen showed they can handle the attack, but that is only one Test we’ve just played, and the real test is over the long term.

Experienced campaigner
The tourists are expecting off-spinner Graeme Swann to be more influential in the Adelaide Test after he claimed just two wickets for 161 off 50 overs in Brisbane.

“Historically, the Adelaide Oval wicket turns and does give the spinners a little bit of help so yes of course [we expect more],” Flower said.

“He’s a really experienced campaigner, Graeme Swann, and I think if anything that fires him up, so that’ll give him chances.”

“Whatever conditions we’re faced with you’ve got to use them as well as you can.

“We played a really good three-day tour game here a little while ago against South Australia and it was really valuable to play on the Test square, and our guys enjoyed playing on that surface.”

Flower is back at work after being forced into hurried minor skin cancer surgery in Brisbane last week. — Sapa-AFP