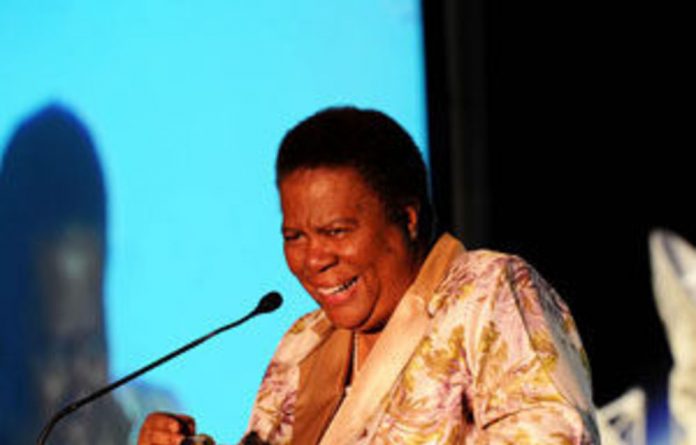 South Africa unveiled its national space agency on Thursday, aiming to become a leader in earth observation technology across the continent in 10 years, the minister of science and technology said.

“Our combined efforts at enhancing South Africa’s space capabilities will be of immense value to the scientific community in the Southern African region,” Naledi Pandor said.

“We believe [the launch of the South African National Space Agency] will stimulate investment and the local scientific research sector,” she added.

The agency, which already has two micro-satellites, will produce timely data imagery to help detect natural disasters and monitor water resources around South Africa and the continent, Pandor said at the launch.

The new agency, which aims to bring together previously unallied experts in the field, will also seek to revive several space facilities that were mothballed in the 1990s during apartheid rule, said a government official.

However, the establishment of the agency’s new structures mean full operations will only resume in April 2012.

“These are conservative figures. Our satellites will be built here at home using local expertise. We are hoping that will help reduce cost,” said Malinga.

According to the ministry, South Africa had primarily been a consumer and a net importer of space technologies.

“There is a need to develop systems and sub-systems to support our requirements and to grow the local industry,” the ministry said in a statement. — AFP