No parole for Derby-Lewis yet 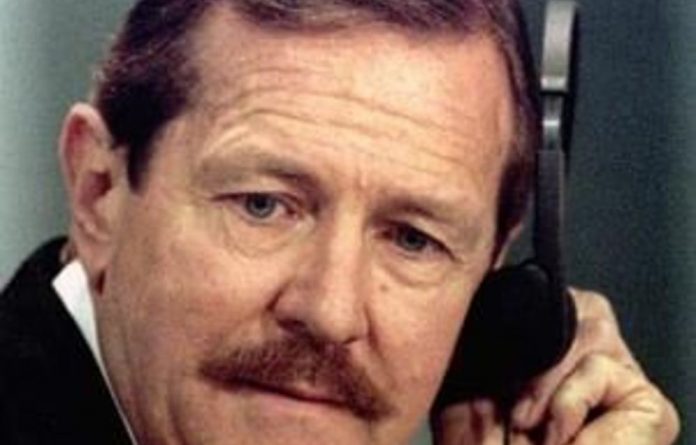 Clive Derby-Lewis, incarcerated for the apartheid-era murder of South African Communist Party leader Chris Hani, will not be paroled by the end of the year as further information on his case is required, the Department of Correctional Services said on Friday.

“Offender, Derby-Lewis, was informed today of the minister’s decision based on the recommendation by the National Council for Correctional Services (NCCS) that he should not be placed on parole as yet,” a statement said.

This was in terms of the Correctional Services Act, 1998, which states that the minister of correctional services must make the final decision, based on a favourable recommendation by the NCCS.

The council wants further documents to be provided before making a final decision, and has recommended that he should again appear before them at their first meeting in 2011.

Derby-Lewis sent his parole request in October. His cancer has spread to a few internal organs and has suffered from gangrene. — Sapa