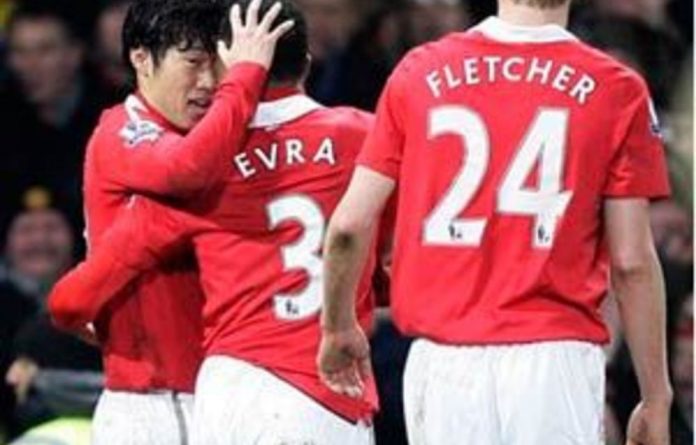 South Korea’s Park Ji-Sung scored the goal that put Manchester United on top of the Premier League table after a 1-0 win over Arsenal, leaving manager Alex Ferguson with mixed emotions.

While delighted by Park’s agile 41st minute header at Old Trafford that saw United climb to the summit, Ferguson was frustrated by the midfielder’s impending absence on international duty.

Park is set to link up with South Korea for the Asian Cup, which takes place in Qatar from January 7-29, and Ferguson was left ruing his departure at a key stage of the season.

“He’s in fantastic form and we lose him after December 26 for the Asia Cup for seven matches, which is disappointing,” said Ferguson.

Victory at Stamford Bridge will ensure they spend Christmas Day at the top of the table for the first time since 2006.

“We had to play well against Arsenal and we wanted to perform and we did in the first-half,” Ferguson said. “We played very, very well.

“I don’t think it was a feisty game, also the referee was lenient in the first half and in the second-half he showed yellow cards at the right time.

“You have to expect the two top teams to compete like that.”

He added: “You have to play well and we have been playing well. Today [Monday] was another good performance. Arsenal came back in the second half and pegged us back but we had some good chances on the counter-attack.”

Arsenal, who were top before the game, trail United by two points having, like title rivals Manchester City, also on 32 points, played a game more.

But manager Arsene Wenger is refusing to press the panic button and insists the title is still a realistic target for his side, searching for their first major trophy since the 2005 FA Cup.

Bounce back
“It’s a big frustration, a big disappointment,” he said. “What’s important is that we bounce back in the next game against Stoke on Saturday.

“After what I’ve seen tonight, there’s no reason not to believe,” the Frenchman insisted.

“How do I feel? What I feel doesn’t matter, we lost the game. The game was very intense and I think Manchester United defended very well.”

Wenger criticised the Old Trafford playing surface, saying: “The pitch was very poor in my opinion and both sides suffered because of it.

“They [United] made technical mistakes as well because of the pitch. The pitch not good enough to play good football.”

However, Wenger cautioned against making too much out of one result.

“You have to be calm and realistic. You do not necessarily have to jump to big conclusions.” — Sapa-AFP