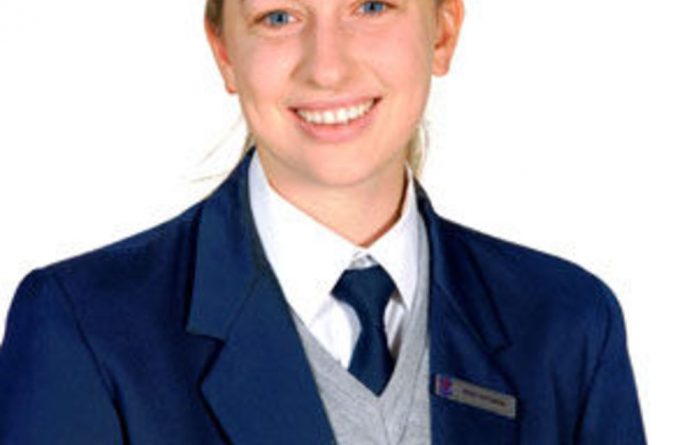 The long wait for anxious matriculants who wrote their 2010 final exams under the Independent Examinations Board (IEB) has come to an end with candidates achieving an overall 98,38% pass rate, up by 1% from 2009.

Of the 8 285 pupils from 172 schools who wrote the IEB National Senior Certificate (NSC) exam in 2010, all achieved tertiary study entry pass rates which will allow them to study at a university or university of technology.

A breakdown of the pass rate reveals that 81,53% of the group achieved entry to degree study — a 2% increase from 2009 — while 14,45% qualified for entry to diploma study; and 2,4% achieved entry for study at the higher certificate level.

The IEB is an independent assessment agency, separate from state and provincial examination boards, operating within the constraints of national legislation and provisions of the national quality assurance body, Umalusi.

Candidates who wrote the Mathematics Paper 3 exam increased by 68,5% from the 1 414 candidates in 2008 to 2 383 candidates in 2010. This represents 41% of IEB mathematics pupils and almost 30% of all IEB pupils. Also, 65 outstanding matriculants achieved a ranking within the top 5% of all IEB students in six or more of the NSC subjects they offered and also achieved a rating of seven (over 80%) in Life Orientation.

Anne Oberholzer, cief executive officer of the IEB said “the IEB is very satisfied with the pass rate as well as the qualification of the pupils to study at a tertiary level”.

On par with the UK
Meanwhile, the quality of this matric qualification is on a par with UK standards. Oberholzer explained that a study conducted by the Zenex Foundation, the Anglo-American Chairman’s Fund and the University of Pretoria, supported by a study by Umalusi in 2010, revealed that the NSC qualification at grade 12 is comparable to the General Certificate Education Advanced Subsidiary (AS level), ranking one level below the United Kinngdom’s A level.

This is with the exception of advanced programme maths which is equivalent to an A level. The reason for such high standards being set in maths is due to the IEB’s commitment to developing Maths competence, said Oberholzer.

“In a country where there are shortages of engineers and scientists which largely require skills such as maths, the IEB is focused on an initiative to encourage the development of Maths competence on a school level.”

Meanwhile, St Mary’s School in Waverly boasted a 100% pass rate with a 99% bachelor degree pass. Identical twins Abby and Jaime Davidson were among the six matriculants who each received nine distinctions. The girls said they “are extremely happy about our results and are very proud of ourselves”. They will be attending the University of Cape Town (UCT), where Abby will study mechanical engineering and Jaime will do chemical engineering.

Other pupils at the school who achieved nine distinctions were Abby Howard, Caitlan Russell, Catherine Steere and Amy Wilson.

According to St Mary’s headmistress, Deanne King, “these results can be attributed to the complete commitment on the part of the pupils and the staff. The school set high standards and encouraged and assisted them to achieve their best. We believe that these young women are well equipped to face the challenges of the future.”

Top students
Roedean in Johannesburg achieved 268 distinctions from 80 pupils with a 100% pass rate and a 98% university pass. Besides achieving nine distinctions, Nicola Mitchell was also in the IEB’s top 1% for seven of her subjects.

She said: “I am very excited and on a bit of a high about my results. At the end of the day it’s the culmination of your school career and wanting to feel like you have met all your own expectations, which I do. I intend attending UCT to do chemical engineering this year.”

Meanwhile, Oberholzer said “constant effort is being made by schools to improve the pass rate every year. It is imperative that effort be made from junior primary as matric success rates largely depends on many years of effort invested into preparing pupils for the matric examinations. The IEB focuses not only on senior levels but junior levels as well”.

Now that we are in the second week of lockdown, South Africans seem to be taking their unwritten civic duty of snitching very seriously
Read more
Advertisting
Continue to the category
Coronavirus