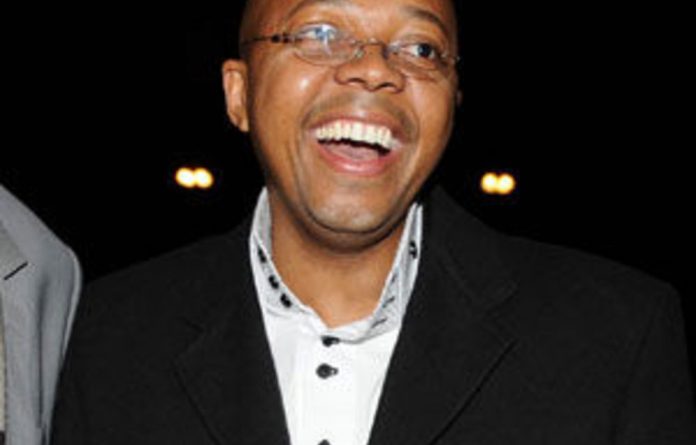 The South African Football Association (Safa) has accused the South African Broadcasting Corporation (SABC) of “showing no respect for the Bafana Bafana brand” by giving preference to coverage of cricket.

It wants the SABC to change broadcast times for soccer — in the same way it has for cricket.

“I was shocked by the preferential treatment given to cricket,” Safa CEO Leslie Sedibe said on Thursday. “I went home at 7pm last night [Wednesday] to watch the news live [on SABC3] and saw the Proteas versus India one-day cricket match instead.

“We were told by the SABC our matches could not be moved from 8.30pm to a more suitable 7pm kick-off because of news and other programming scheduled, and yet the SABC can replace its entire schedule for a day-night cricket match,” he said.

Heated talks
Safa and the SABC meet later on Thursday for what are expected to be heated and lengthy talks about, among other things, the renewal of the broadcast rights for Bafana matches, which expire in March.

Sedibe said he would be outlining his complaints to the SABC. “Soccer is the sport of the poor man in our country. It is simply not fair to expect the man in the street to look for public transport late at night to get to and home from a Bafana match.

“We have to change the broadcast times. If they [SABC] can do it for cricket then they must also change to a more suitable broadcast time for our Bafana matches,” he said.

Thursday’s meeting is a follow-up on discussions held in October after the SABC failed to broadcast Bafana’s African Nations Cup (Afcon) qualifier against Sierra Leone in Freetown.

There was outrage when the 0-0 draw was not televised live.

SABC spokesperson Kaizer Kganyago on Thursday denied that the national broadcaster was discriminating against soccer.

“That is not the case. The facts are that we have an agreement for the India cricket tour only. It is not a general agreement with cricket,” he said.

‘Unfair’
Kganyago said the SABC was not inflexible when it came to broadcasting soccer matches.

“We went out of our way to broadcast the Bafana [v United States] friendly match [the Nelson Mandela Challenge] in Cape Town last month at 9pm.

“I think the way it has been put [by Safa] is unfortunate and an unfair way of looking at it.

“A lot depends on the circumstances as to when matches are broadcast. We are working within our agreement with Safa.”

He said the SABC was open to negotiations with Safa over broadcast times.

“We are prepared to discuss this issue with Safa.”

Meanwhile, Sedibe confirmed that Bafana would play Burkina Faso in a friendly international at the Royal Bafokeng Sports Palace on February 9 in preparation for the Afcon qualifier against African champions Egypt in March at home. — Sapa