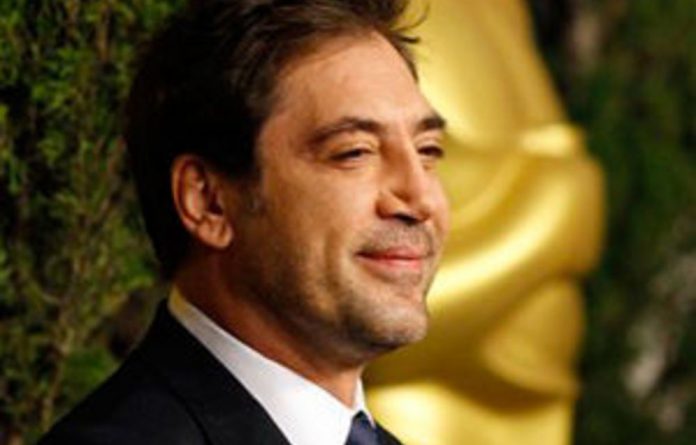 Oscar organisers rolled out the digital red carpet on Monday, unveiling their slogan “you’re invited” for the upcoming film honours, detailing a web-friendly show and inviting the nominees’ mothers to tweet on Hollywood’s big night.

At Monday’s Oscar nominees luncheon, which is one of the most exclusive of the annual Academy Award gatherings, top stars such as Natalie Portman, Nicole Kidman and Javier Bardem turned out to get their “class picture” taken, listen to tips on acceptance speeches and rub elbows with fellow stars.

To make people feel they are “invited,” producers plan to show much of the programme “through the eyes” of co-hosts James Franco and Anne Hathaway, and they have expanded the pre-show TV segment to introduce the nominees to wider audiences.

The pair expect to include more internet streaming of events ahead of the awards ceremony, which is why for the first time they streamed the luncheon on the web.

‘Mominess’
Most important, the producers are inviting not just the nominees to be part of the show, but also the “mominees” — mothers of the nominated stars — to appear on camera and share stories of the celebrities as real people.

“The first thing they are going to be doing is tweeting,” said producer Dan Jinks. “Now, some of your mom’s may not tweet … but we will teach them how to do that.”

Jinks, Mischer and Tom Hanks, who appeared in a pre-taped video, admonished stars to make acceptance speeches lively and under 45 seconds, rather than read from a list of “thank you’s”.

“We would really urge you to think about creating emotional and meaningful speeches. Those are the ones that work,” Mischer said. “Speak from the heart. Pulling out a list has just been proven over and over again to be quite boring.”

That is probably good advice for the numerous, first-time nominees in the audience, who included the likes of Jennifer Lawrence (Winter’s Bone), Jesse Eisenberg (The Social Network) and even Mark Ruffalo (The Kids Are All Right).

Lawrence told reporters that last year at this time her life was “a little more boring” and that she and a friend of hers have always had a tradition on Oscar night.

“We eat linguini and take out,” she said. “This is the first year I’m going to miss it. – Reuters

In Hollywood, it is always a season of firsts,  and a reason to try out a new hashtag
Read more
World

Haiti is still reeling from the 2010 earthquake that killed more than 220,000 people but a nascent film industry has begun to emerge.
Read more
Friday

In this era of post-truths and mediocrity, this pastiche of a movie that masquerades as an original deserves to win.
Read more
Friday