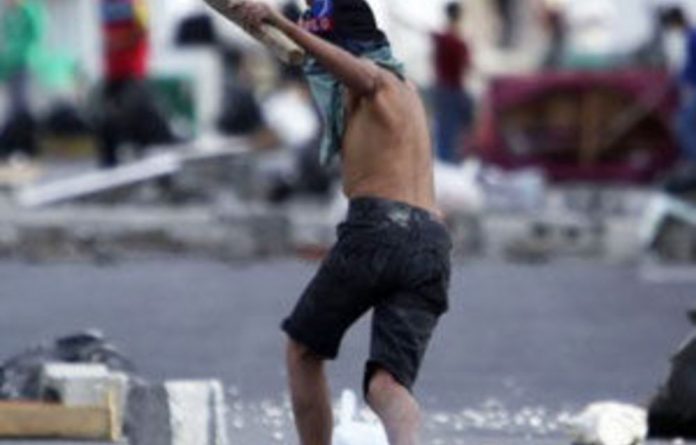 Pillay said in a statement she was “deeply alarmed by the escalation of violence by security forces in Bahrain, in particular the reported takeover of hospitals and medical centres” in the country, which she called a “shocking and a blatant violation of international law”.

Rights activists have deplored a bloody crackdown mounted by Sunni rulers against Shi’ite-led protests, accusing security forces of preventing the injured from reaching hospitals and of beating medics trying to collect the wounded from the streets.

Manama’s main hospital was sealed off by police armed with shotguns, and Bahrain Health Minister Nizar Baharna, a Shi’ite, announced his resignation after police allegedly burst into a Manama hospital. — AFP