Eskom works to weed out corruption 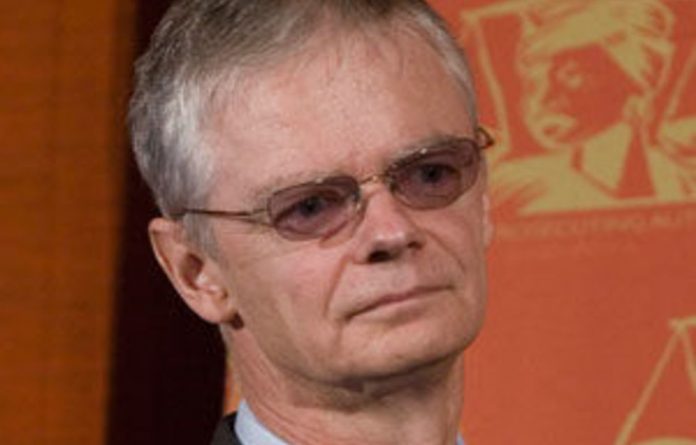 Eskom is partnering with the Special Investigating Unit (SIU) to fight corruption in its ranks, the parastatal said on Wednesday.

“Our partnership with the SIU will help us to … ensure that Eskom is ethical, well governed and has appropriate fraud detection and prevention measures in place,” Eskom CEO Brian Dames said.

“We have been talking about company strategy, about the type of organisation we want to create … and that is one that is trusted by everyone who engages with it,” Dames said.

In light of this, corruption was key, he said. During the three-year partnership, the SIU — the government’s corruption-fighting agency — would deploy a full-time team of investigators to check all Eskom divisions.

“If any loopholes are identified, they will be closed. If corrupt activities are found, by Eskom staff or contractors, we will take appropriate action, including criminal prosecution if it is warranted,” said Dames.

The parties were finalising the agreement and an application for a proclamation by President Jacob Zuma was in progress. Once gazetted, it would confer special investigative powers on the SIU.

The investigations would focus on Eskom’s procurement contracts, as the power utility spends R90-billion annually on purchasing goods and services.

The SIU investigation would “seek to uncover any corrupt practices or conflicts of interest, and will identify risks for Eskom, including contract fraud and legal non-compliance”.

Dames could not give information on fraud and corruption cases at Eskom, but said it had received complaints in various areas including procurement, provision as well as connection and disconnection of services.

“We have quite a strong internal process already… but one case is a case too many.”

In-house
Hofmeyr said traditionally the SIU had worked with state departments, but it was important that it also dealt with the broader state.

“Over the last year or so we have become more involved with state institutions. The SABC [South African Broadcasting Corporation] was the first big one, and Eskom is the second.”

In the past, state institutions had relied on the private sector to investigate fraud and corruption, but it was important to build the institutional capacity to handle it in-house.

“This kind of partnership helps us to build additional capacity long-term in a more sustainable way,” said Hofmeyr. — Sapa