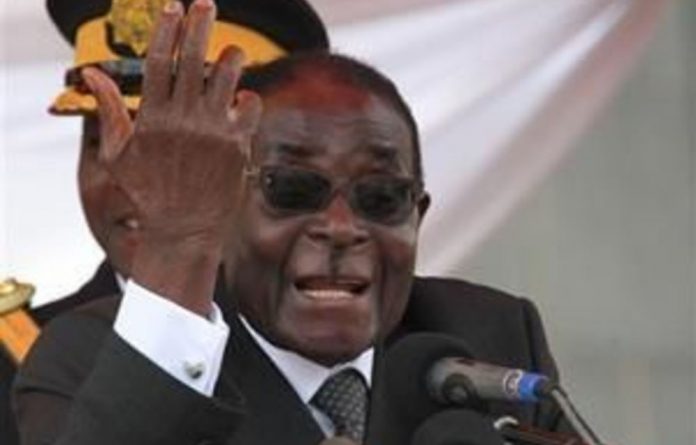 Leaders at a Southern African security summit criticised the deadlock in Zimbabwe’s power-sharing government on Friday as the country’s prime minister complained of a pre-election crackdown.

The security organ of the Southern African Development Community (SADC) said at the close of a summit in Zambia that the power-sharing deal between Zimbabwean President Robert Mugabe and Prime Minister Morgan Tsvangirai — known as the global political agreement (GPA) — was faltering.

Tsvangirai has accused Mugabe of cracking down on his supporters ahead of new elections expected later this year, saying police are being used to arrest and harass his supporters, as well as journalists and activists.

While the summit participants — the presidents of South Africa, Mozambique, Zambia and Namibia — did not mention either rival by name, their statement echoed the concerns raised by Tsvangirai.

“The summit noted with grave concern the polarisation of the political environment as characterized by, inter alia, resurgence of violence, arrest and intimidation in Zimbabwe,” it said.

“There must be an immediate end of violence, intimidation, hate speech, harassment, and any other form of action that contradicts the letter and spirit of the GPA.”

While the deal succeeded in halting the economy’s tailspin, mainly by ditching the local currency, the rivals have repeatedly locked horns over implementing it.

Both leaders have said they are ready for elections that would put an end to the transitional government. – AFP

Drummers have the power to allow Zimbabweans to commune with their ancestors, and none more so than those with elevated talent on the skins.
Read more
Advertising
Continue to the category
Coronavirus