How would ringfencing work? 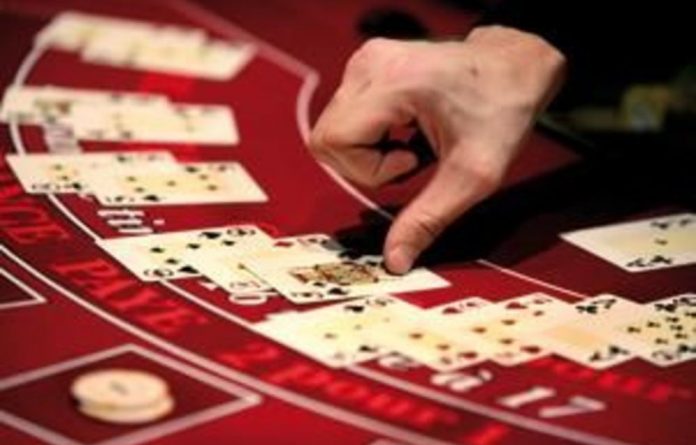 Ringfencing is a concept that recently hit the headlines when a statement made by Minister of Transport Sibusiso Ndebele discussed the “finalisation of a proposed ringfenced multibillion-rand programme for the maintenance of South Africa’s road -network”. This means that instead of our national treasury allocating funds to each province to spend and allocate as it sees fit, the funds would be ringfenced to stipulate a dedicated allocation for roads.

Ndebele said this would “help to ensure that provincial and local governments tackle our country’s serious road infrastructure problems and that money is distributed systematically based on which areas need it the most”. The concept of ringfencing is used extensively across the world, as well as in South Africa, to cover funding of anything from scientific research to industrial development and addressing societal issues.

There are a number of ways in which government already ringfences monies for specific uses. One of the most high-profile ways in South Africa is to create government agencies such as the National Research Foundation, the Industrial Development Corporation and the Human Sciences Research Council, all of which are at least partly funded by taxpayers’ money allocated specifically to those purposes. This allows these agencies to invest money into research and development -programmes specific to their mission statement.

Another way is simply to legislate how a certain percentage of a private company’s turnover should be spent. This is used, for instance, within the low-payout-machine gaming industry. Provincial governments issue route operators with licences to manage the “one-armed bandits” and they in turn make deals with restaurants and similar businesses to place low-payout gambling machines on their premises.

A weekly electronic “sweep” of these machines determines how much turnover was made and the route operator is tasked, as part of the licensing conditions, with paying not only taxes, but also with setting aside a portion of that turn-over for corporate social investment projects. Non-compliance can result in licences being revoked. Currently, these taxes go into the provincial coffers and corporate social investment projects are more often than not linked to provincial needs.

A third option is a public-private partnership, a contract between a public-sector institution or municipality and a private party, in which the private party assumes substantial financial, technical and operational risk in the design, financing, building and operation of a project. For instance, gambling companies (including the casino, low-payout machines, horse-racing and bingo industries) give 0.1% of the industry’s gross gambling revenue to the National Responsible Gambling Programme, a public-private sector initiative that was founded in June 2000 and is acknowledged internationally to be exceptionally well funded and among the most comprehensive in the world.

In addition, the programme receives public grants for special projects such as those undertaken for the department of social development in the Western Cape, the Mpumalanga Gambling Board and the department of finance and economic affairs in Gauteng in conjunction with the Gauteng Gambling Board. The programme reports to the South African Advisory Council on Responsible Gambling, which was created by the National Gambling Board in 2001 as a national forum and policy advisory body and comprises representatives of industry, government and civil society.

The programme has two main objectives, namely to help prevent the development of problems associated with gambling and to help people who have been identified as having such problems. For instance, the programme’s website states that “education of the public at large and of gamblers in particular is aimed at the prevention of gambling problems as well as in-house training for government regulators, industry staff and people in NGOs and other government departments on the identification and management of problem gambling”.

It says that Africa’s first gambling education projects, aimed specifically at senior citizens, adults and schools, are sponsored by the provincial governments in the Western Cape and Gauteng. Savera Kalideen, advocacy manager at Soul City, says: “A similar system can be used to fund a health promotion foundation, which can promote a number of initiatives that will benefit society as a whole.”