‘We welcome becoming part of the Walmart family’ 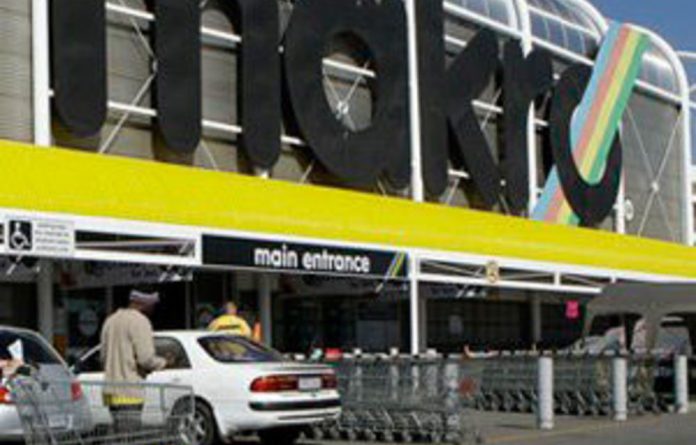 Massmart chief executive Grant Pattison said on Tuesday that the group’s management team welcomed the prospect of becoming part of the Walmart family, following the Competition Tribunal’s approval, subject to conditions, of its merger with retail giant Walmart.

The Competition Tribunal said it accepted the conditions proposed by Walmart and Massmart (MSM), which included the set-up of a R100-million supplier development fund, no merger-related retrenchments for a period of two years as well as continued recognition of South Africa Commercial, Catering and Allied Workers Union (Saccawu) for three years post the merger.

The tribunal further acknowledged the undertaking made by the merging parties that preference would be given to re-employing the 503 workers that were retrenched in 2010 prior to the proposed merger being announced.

“We will now advance our strategy to ensure that our financial base is geared to accelerate growth through the opening of additional locations, which will provide more jobs and also career opportunities for our existing team, while bringing more outstanding products with lower prices to our customers,” Pattison added.

Retail giant Walmart in November made a R16.5-billion cash offer to acquire 51% of Massmart at R148 per Massmart share — a smaller stake than the initial 100% offer in September, but one that would see Massmart retain its listing on the JSE.

“We’re pleased that the competition authorities have recognised the benefits that our investment in Massmart can deliver. We look forward to creating new jobs in South Africa, support for the development of South African exports, and providing previously underserved customers and communities with better prices and increased access to the products they want and need,” Walmart International chief executive Doug McMillon commented.

The combined Walmart-Massmart entity is planning significant new store openings, which will create thousands of new union jobs in South Africa, while in excess of a 50% growth is being anticipated in the Massmart food business over a five year period.

Despite labour unions and the government voicing concern over the mega-deal, saying Walmart’s entry would flood the South African market with cheap Asian imports, while undermining local manufacturers — no procurement conditions were place on the deal.

The Competition Commission, which in February recommended the tribunal approve the deal unconditionally, did an about-turn on the last day of the anti-trust hearings, saying the takeover should only be approved with pro-labour conditions. — I-Net Bridge