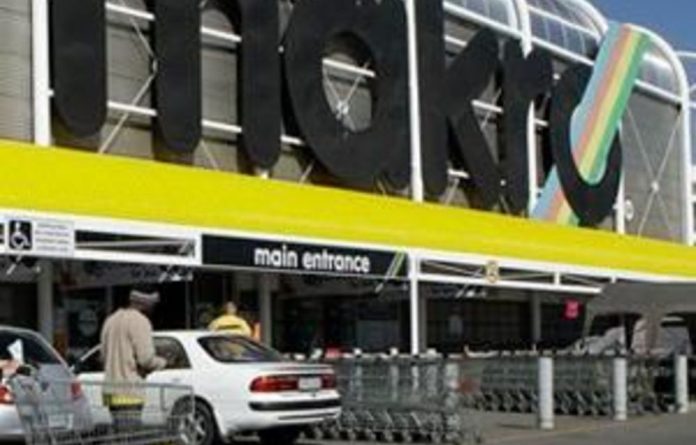 The South African Commercial Catering and Allied Workers’ Union (Saccawu) might appeal against the Competition Tribunal’s approval of Walmart’s 51% acquisition of Massmart, it said on Thursday.

Saccawu has opposed the merger, expressing concern over job security and stifled union organising, and said it believed the tribunal’s imposition of conditions was actually a “capitulation” to conditions already set by Massmart.

“Over time, it has been our observation that the tribunal, which is supposed to be a public watchdog, allows itself to be presented with what it wants to hear in order to justify the rubber-stamping of proposed mergers/acquisitions, after which the tribunal would not care what happens going forward,” it said.

‘Neither qualified nor quantified’
The union felt that the precondition that 503 employees retrenched last June be given preference when new job opportunities came up left their livelihood at the discretion of the merging companies.

Saccawu believed that promising no job losses for the “foreseeable future” was “neither qualified nor quantified”.

“Saccawu strongly reiterates that [the] Walmart transaction cannot and should not be approved without tangible, practical and implementable and/or enforceable conditions, hence the union is exploring and consulting on its resolve to take the tribunal’s decision/outcome on appeal,” it said.

It would also, with Congress of South African Trade Unions, mobilise members for the setting of conditions that were fully met.

“Accordingly, we are currently consulting our lawyers on the process towards lodging an appeal.”

The tribunal was expected to provide further information on the acquisition decision later in June.

Terms of the merger include the set-up of a R100 million supplier development fund. — Sapa