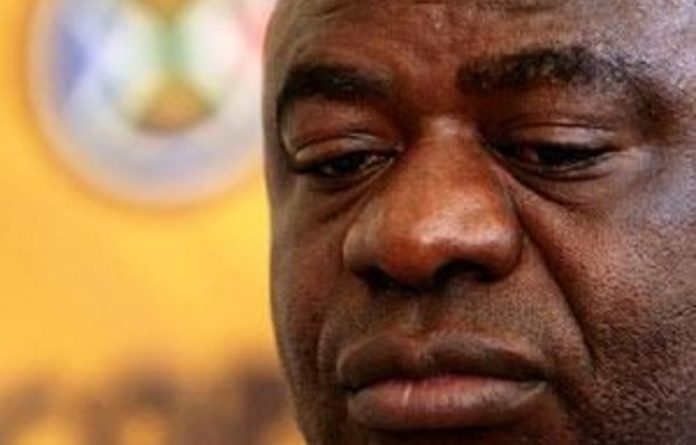 Congress of the People’s (Cope) president Mosiuoa Lekota’s faction is creating a “deliberate deception” in reports that Mbhazima Shilowa’s house will be auctioned to pay legal costs, Shilowa’s spokesperson said on Wednesday.

“Shilowa was never served by the sheriff of the court any papers in relation with the matter even though his attorneys are in constant contact with Lekota’s legal team,” Sipho Ngwema said in a statement.

“It is baffling why the only copy he has was furnished by journalists today even though his house address hasn’t changed and is known to all the officials.”

Earlier on Wednesday Cope’s head of communication Phillip Dexter said the sheriff of the court had attached Shilowa’s property because he still had not paid Lekota’s legal costs.

“The sheriff has gone to attach the property and then he [Shilowa] is given the opportunity to pay the money.

“If he does not pay then the house will be auctioned off,” he said.

This was a decision handed down by the High Court in Johannesburg, he said.

In May last year, conference delegates passed a vote of no confidence in Lekota as president of Cope and elected Shilowa, who was deputy president, as acting president.

Illegal process
Lekota challenged the vote of no confidence in court, claiming it was an illegal process which was not meant to take place at the conference. The vote was taken after Lekota obtained an interdict preventing the congress from holding elections.

Shilowa was prevented from interfering with Cope MPs in Parliament and ordered to pay Lekota’s legal costs.

Dexter said, “There were a number of cases, on at least four or five of them he [Shilowa] was ordered to pay the legal fees.”

Ngwema said Shilowa received the papers for the first time on Wednesday from the media.

The default judgment, which was to be challenged, referred to movable property.

“Shilowa does not live in a mobile home,” he said.

The media was “sold a dummy by partisan court officials”.

According to a writ of execution dated June 1 2011 the sheriff of the high court was instructed to attach and take into execution the moveable property, which includes vehicles, computers, furniture, televisions, from Shilowa’s home in Roodepoort.

Shilowa owed Lekota about R72 268 in legal fees according to a court order handed down December 10, last year with an interest rate of 15.5% from the date of judgment.

Shilowa has referred the “malicious manner” in which the matter had been handled to his lawyers for advice and action including the conduct of the sheriff’s office, Ngwema said. — Sapa