Public works director says he feared for his safety 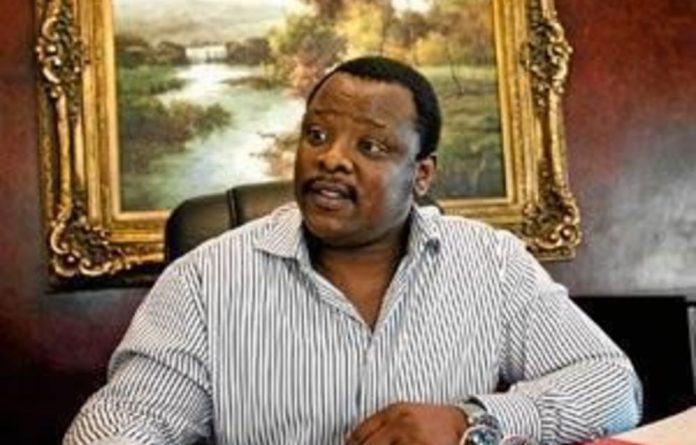 Director general in the department of public works, Siviwe Dongwana, feared for his safety and that of his family as he felt he was pressured into approving two police lease deals worth R1.6-billion, the Sunday Times reported.

These claims appear in a report into the lease probe by Public Protector Thuli Madonsela, the newspaper said.

The report deals with leases in Pretoria and Durban and follows an earlier report which focused on the Pretoria lease.

“Due to the pressures put on me by the new minister [Mahlangu-Nkabinde] I signed the lease agreement,” Dongwana allegedly told Madonsela.

Shabangu did not want to discuss the report, and after providing a detailed response, Cele retracted it.

“We are legally barred from responding to any of your questions as they relate to an ongoing investigation by the public protector,” Cele was reported as saying.

Public Protector Madonsela declined to comment, saying “[the report] was supposed to be confidential until the final report is released”. – Sapa