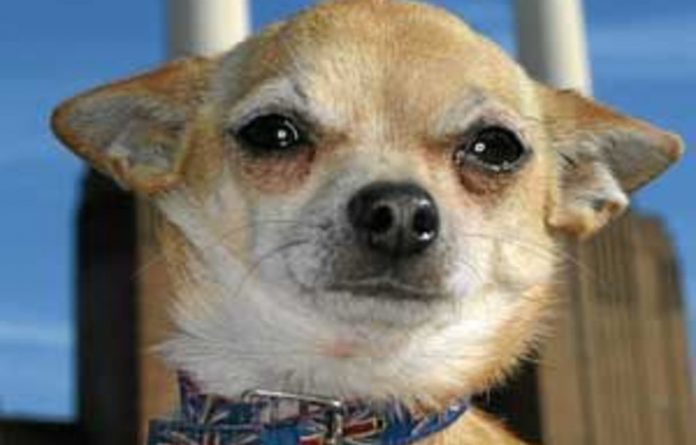 When I saw that Pride London and London’s Battersea Dogs & Cats Home were looking for London’s Pride Pooch 2011, a dog show open to lesbian and gay owners and their pets to raise money for both ­charities, I was beside myself with excitement.

I am the proud co-owner of Maisie, a rescue sprollie (collie and springer spaniel mix) from Ireland. Maisie is asexual (the pooches entering the competition do not have to be gay) but unperturbed by being raised by two lesbians. Her life was hard prior to being adopted, and she lives the life of Riley with her daily pigs’ ears, walks in the woods and trips to the dog’s beach on Hampstead Heath in north London.

Categories in Pride Pooch include super Staffie, best rescue dog, looky-likey, dandiest dog and prettiest bitch. Maisie could enter the rescue category, and she is definitely a pretty bitch, but her best chance is the looky-likey one. She happens to be the spit of the late Diana, princess of Wales, during her infamous ­interview with Martin Bashir on BBC TV’s Panorama show in 1995.

If scant attention is being paid to Maisie — for example, if I am watching TV with my partner and cuddling her rather than the pooch — Maisie will lower her eyes dolefully as if to say “There are three of us in this marriage”, just as Diana said about Charles and Camilla all those years ago.

Prior to sending in Maisie’s entry photograph, we had to ensure she looked her best. (Her favourite outdoor pursuit is rolling in muddy water.)

Unfortunately, the local pet shop had run out of diamanté collars, so we had a job on our hands.

Getting a photograph to illustrate the similarity was, by definition, a nightmare, as the pose appears when she is not the centre of attention.

Finally, we caught her unawares and entered her in Pride Pooch with ­minutes to spare.

The winner of the competition will travel on Battersea’s float in the Pride London parade on July 2. Maisie, who has just heard that she has made it to the final, is excited about the idea of becoming a star, but says she does not want to be opening supermarkets or attending charity galas. —

Julie Bindel
Julie Bindel (born 20 July 1962) is an English writer, radical feminist, and co-founder of the law-reform group Justice for Women, which since 1991 has helped women who have been prosecuted for killing violent male partners.
Facebook
Twitter
WhatsApp
Linkedin
Email
Telegram