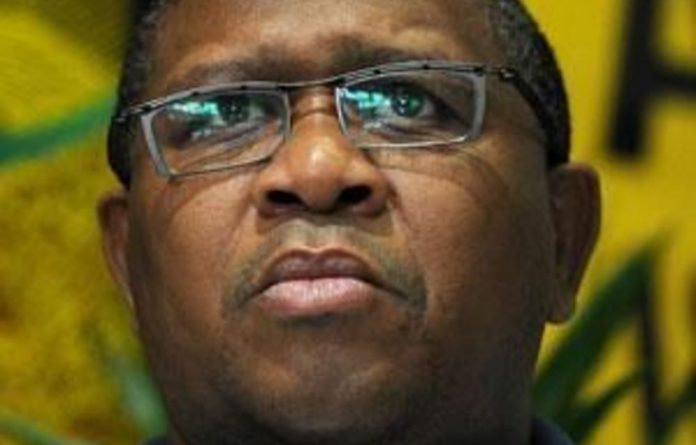 The press ombud has dismissed a complaint against the Mail & Guardian arising from an article about slain mining magnate Brett Kebble coaching Sport and Recreation Minister Fikile Mbalula.

Mbalula had complained about the story, published on April 8 with the headline “Kebble ‘mentored’ Mbalula“. Written by Mandy Rossouw, it was about the contents of fellow journalist Mandy Wiener’s book, Killing Kebble.

Rossouw’s article focused on allegations that Kebble was one of Mbalula’s earliest mentors and had “coached” Mbalula about what to say and how to say it at ANC Youth League rallies.

The story said Kebble’s butler, Andrew Minnaar, had some “scandalous recollections” of Mbalula’s behaviour at Kebble’s house, where he had spent much time.

In his judgment, deputy press ombud Johan Retief said: “Mbalula complains that the article relies on privileged statements made in a court process in which he was not involved — The implication is that the reportage was unfair.”

But Retief found that Rossouw had reported on the book and not the court proceedings.

“From the story it is clear that the story is not reporting on court proceedings; it is clearly an article on Wiener’s book. Surely it was the newspaper’s right to report on the book, which was sold out four days after publication.”

Retief also pointed out that the story contained Mbalula’s denial that he was coached by Kebble. “I couldn’t be coached by anyone. Kebble was well versed and well informed, he had views that he would share with us, but that doesn’t amount to coaching,” the story quoted Mbalula as saying.

Retief said: “There is also no reason for me to believe that the M&G wanted to defame and undermine Mbalula’s integrity, or that the newspaper ‘adopted’ or ‘affirmed’ allegations in the book.”

Retief found that the story was “not unfair” and dismissed the complaint in its entirety.

‘These Are Not Gentle People’ is an account, by Andrew Harding, the BBC correspondent in South Africa, of a murder in Parys, in the Free State, and what happened next. This extract is the book’s first chapter
Read more
National