‘Politicians should be sent to defuse protests’ 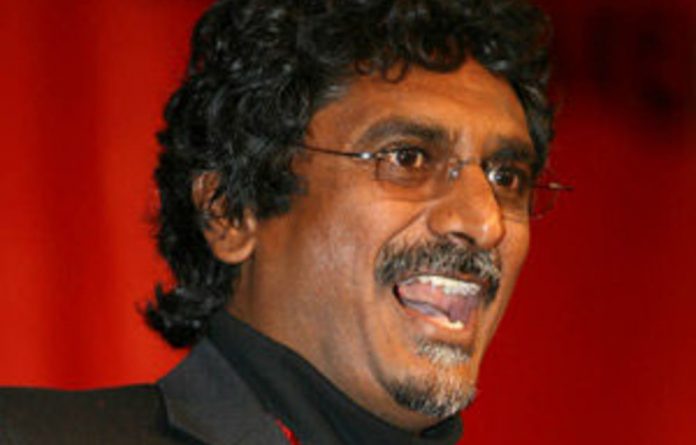 Politicians and not the police should be sent to defuse service delivery protests, former Cabinet minister Jay Naidoo said on Thursday.

“Politicians must go and speak to the people. The protest is a failed delivery issue and political in nature,” he said at Crime Line’s fourth anniversary celebrations in Krugersdorp.

Naidoo said communities got angry when their situations were not improved and they saw politicians living the high life. They protested when they suspected fraud or corruption.

He said people were angered even more when, while their situation remained the same, they saw state institutions spend a lot of money on the moving of their headquarters.

Naidoo said communities had lost faith in the police and were resorting to mob justice.

“Ten percent of fraud and corruption is detected during auditing. The rest is detected through whistleblowing,” she said.

Madonsela and Naidoo were a part of a panel discussing crime and corruption at the Crime Line event.

Madonsela has come under fire this week with a media report on her imminent arrest amid allegations of fraud. She had denied the claims and Police Minister Nathi Mthethwa denied knowing of any plans to arrest her.

Gauteng community safety provincial minister Faith Mazibuko called on residents to help in the fight against crime by reporting on the Crime Line SMS number 32211.

She said Gauteng has turned into a “gangster paradise” where criminals hide.

She pointed out the criminals fleeing from places such as Hillbrow, which the police have targeted, have found place in small towns to continue with their activities.

“They come by planes, sea and taxis and hide in our province, when they can not hide any more they go to small dorpies.” she said.

Head of Crime Line Yusuf Ambramjee said 21 most wanted criminals have been arrested through tip-offs from the hot line.

“We appeal to the South African public to join us in ridding our communities of crime. Each and every individual can do this without fear, while working together with the police in putting criminals behind bars,” said Abramjee. — Sapa