Chambermaid in Strauss-Kahn case speaks out 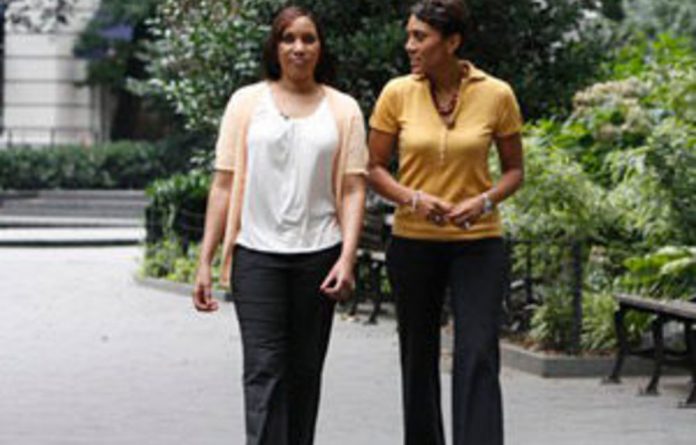 The New York hotel maid who accused former IMF chief Dominique Strauss-Kahn of attempting to rape her said in an interview published on Newsweek‘s website on Sunday that he appeared as a “crazy man” and attacked her when she entered his room.

Nafissatou Diallo also gave the news magazine and ABC News permission to identify her by name.

The magazine interview marks the first time the 32-year-old Guinean immigrant to the United States has publicly spoken to the media since she shocked the world with allegations that Strauss-Kahn emerged naked from the bathroom of his luxury suite on May 14 and forced her to perform oral sex.

Until now, Reuters had kept to the practice in the United States of protecting the identity of alleged rape victims.

ABC News on Sunday also announced it would broadcast an interview with Diallo on Monday morning.

“I want justice. I want him to go to jail,” she said in excerpts from the ABC News interview released on Sunday.

ABC reported Diallo also acknowledged “mistakes” but said that should not stop prosecutors from going forward.

Diallo, who Newsweek said had agreed to be photographed for next week’s edition, said she saw Strauss-Kahn appear naked in front of her when she opened the door to his suite. He was like “a crazy man to me”, she said.

“You’re beautiful,” she reported Strauss-Kahn as saying, and said he attacked her despite her protestations.

Strauss-Kahn (62) has repeatedly denied all the charges against him. In a statement to media on Sunday, his lawyers called the interview a last-ditch effort by the maid and her lawyers to extract money from Strauss-Kahn.

She is “the first accuser in history to conduct a media campaign to persuade a prosecutor to pursue charges against a person from whom she wants money”, lawyers Benjamin Brafman and William Taylor said.

“Her lawyers and public relations consultants have orchestrated an unprecedented number of media events and rallies to bring pressure on the prosecutors in this case after she had to admit her extraordinary efforts to mislead them.”

The interview comes after her credibility was thrown into question when Manhattan prosecutors revealed Diallo had told authorities numerous lies, including fabricating a story about being gang-raped in Guinea in order to gain US asylum. She also changed details of her story about what happened following the purported assault.

French newspaper France Soir reported in a front page headline that David Koubbi, the lawyer for French writer Tristane Banon, who has accused Strauss-Kahn of a 2003 sexual assault, had met with Diallo. It added only that he “was impressed by her courage”. – Reuters